Folger returns to racing in Barcelona Moto2 round 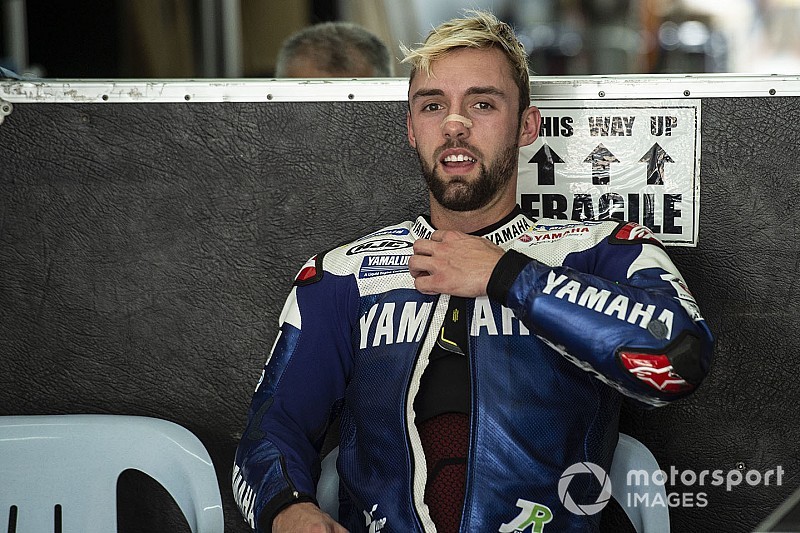 Folger's rookie campaign in MotoGP with the Tech 3 Yamaha squad in 2017 had yielded a maiden podium at the Sachsenring, but was then cut short when he contracted the Epstein-Barr virus, which forced him to skip the final four rounds of the year.

He also spent the first part of 2018 on the sidelines, but in the second half of the year he returned to test action for Moto2 chassis supplier Kalex and then picked up a deal to spearhead Yamaha's newly-established European test team for 2019.

In Barcelona, the German rider will make his first race outing since the 2017 Aragon Grand Prix standing in for Pasini at the Petronas-backed SIC team in the intermediate class.

"I’m really excited to get the chance to be competing again," Folger said. "I can’t wait to get back on a bike and get that racing feeling.

"Petronas Sprinta Racing are an exceptionally professional team in all three categories and I know some of the crew in the Moto2 squad from the past. I’m looking forward to working with them again, especially as I have some good friends there.

"The Kalex is a really fun bike to ride because the riding style is very similar to what you use in MotoGP. The Triumph engine feels closer to a MotoGP bike, it suits me and I didn’t do badly in testing, so I can’t wait to get going again on it!"

Pasini, himself standing in for injured SIC regular Khairul Idham Pawi, broke his left collarbone while riding a motocross bike in training.

The Italian Moto2 veteran had made two starts for SIC at Le Mans and Mugello, which followed appearances in Austin and Jerez with the Pons and Angel Nieto teams respectively.

SIC team principal Dato Razlan Razali said that Folger's arrival "will bring bring an extra element to the team and help push our Moto2 programme along in anticipation of Pawi’s return later this season", while team boss Jonas Stigefelt labelled Folger as "a superb signing".

"The battle in Moto2 is very tight, but we know we have a lot of potential. It’s only beneficial for us to work with a rider like Jonas," Stigefelt added. 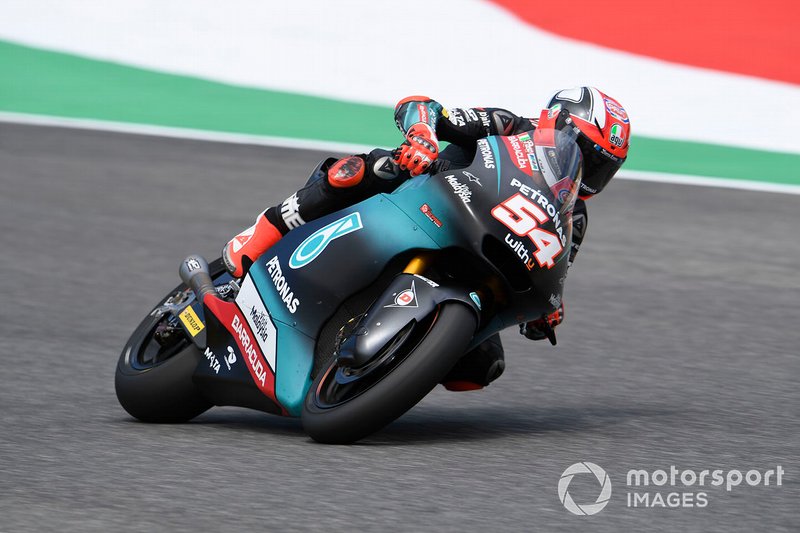 Marquez: Marc VDS has made me believe in myself again

NASCAR postpones races through May 3 due to coronavirus