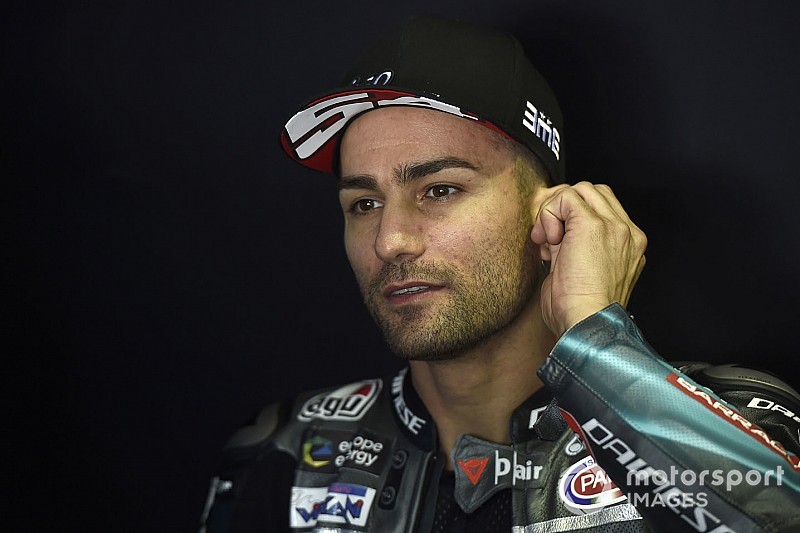 The Tasca Racing Moto2 team has announced that Mattia Pasini will replace Simone Corsi from next month's Brno round onwards.

Sometime MotoGP rider Pasini, 33, was left without a seat in the intermediate class at the start of 2019, but returned to the grid for the third round at Austin, where he finished fourth while replacing the injured Augusto Fernandez at the Pons team.

He was then called up by the Angel Nieto KTM squad to deputise for Jake Dixon, who was recovering from a concussion, at Jerez, before moving across to join Petronas Sprinta Racing for the following two races at Le Mans and Mugello in place of Khairul Idham Pawi.

Pasini lost that ride when he himself became injured in the run-up to the Barcelona race, with Yamaha MotoGP test rider Jonas Folger taking the seat, but he will be back in action aboard Tasca's solo Kalex entry for the remaining 10 races of the season.

"I'm happy to be able to contest this second half of the season with Tasca Racing," said Pasini. "The objective in the next races will be to finish in the top five."

Corsi, a mainstay of Moto2 since the category's inception in 2010, joined Tasca at the start of 2018, placing 14th overall last year with a best finish of eighth.

The former 125cc runner-up however has endured a tougher season this year, with just two points finishes to his name - leaving him down in 21st in the standings.

Team boss Enrico Tasca commented: "It wasn't an easy decision to change riders in the middle of the season. I want to sincerely thank Simone for these nearly two years together.

"But I'm happy to have at our disposal a rider of Mattia's calibre to finish this season in which we can still aim to achieve some satisfaction." 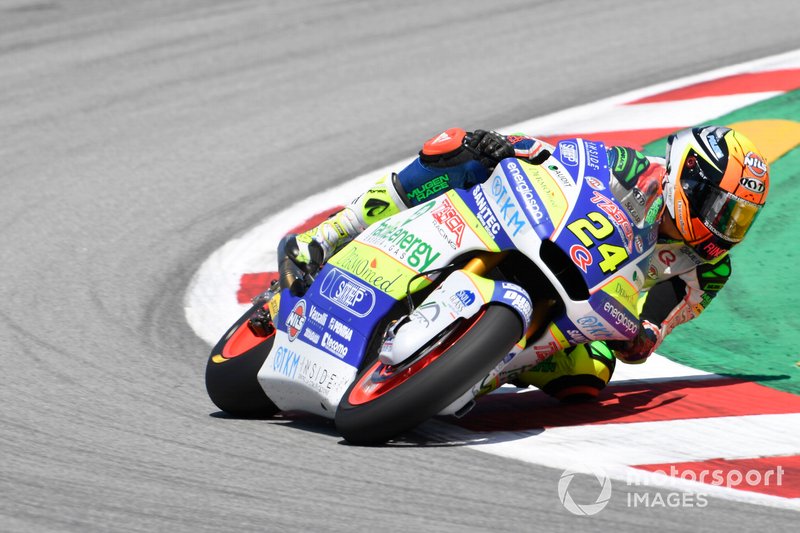