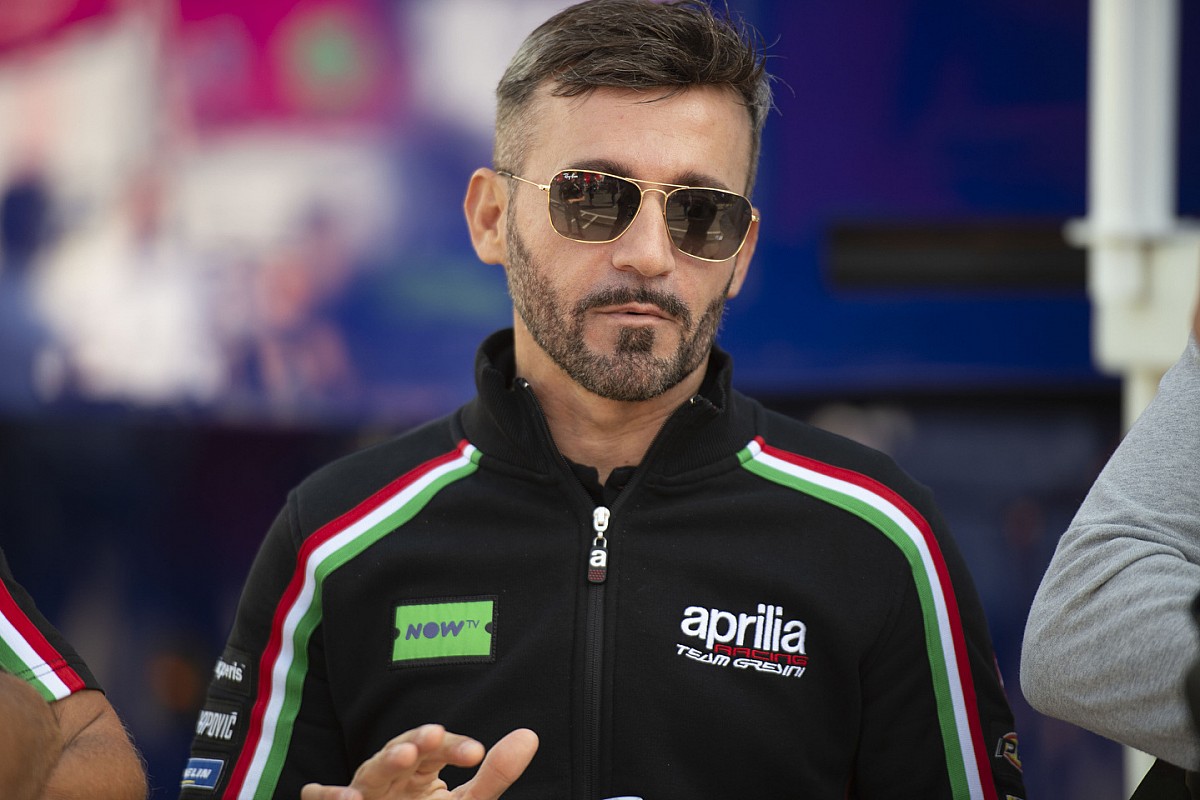 The team, which will race under the Max Racing banner, will be run in partnership with Schedl GP.

Schedl has a long-held presence in the entry level class of MotoGP and fielded Phillipp Oettl to victory in this year’s Jerez round.

Biaggi established his team at the end of 2016, and it has so far competed in Spanish and Italian Moto3.

He has retained a relationship with Aprilia after his WSBK successes with the brand, and also became an ambassador for the Venturi Formula E team earlier this year.

Biaggi was a four-time world champion at 250cc level in the 1990s and a three-time 500cc/MotoGP runner-up and 13-time race-winner.

But he could not win a 500cc/MotoGP title in a career best remembered for his fractious rivalry with Valentino Rossi, and left the series after 2005 before resuming racing in WSBK.

Canet will join Biaggi's following a split with the Estrella Galicia squad with which he scored three wins last year and finished third in the standings behind Joan Mir and now-banned racer Romano Fenati.

He replaces Oettl, who will graduate to Moto2 next year with Tech3.