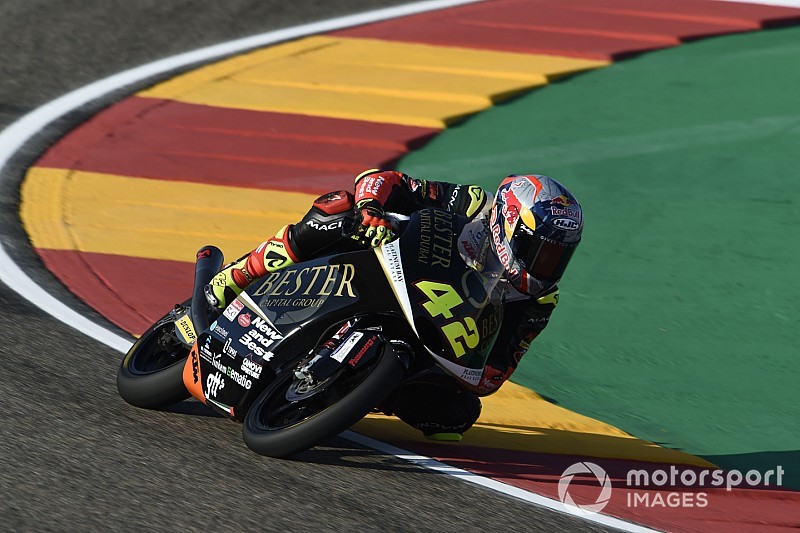 Ramirez made his debut in Moto3 in the second half of 2016, taking two top 10 finishes with the uncompetitive Mahindra bike as a rookie.

He then switched to KTM machinery with the Platinum Bay (now known as Bester Capital Dubai) outfit and took eighth last year, finishing third at the Sachsenring and Valencia respectively.

Ramirez stood on the podium two more times this year as he continued with the same team, the 20-year-old currently 10th in the standings.

He will switch to Leopard Racing for 2019, the team that won the 2015 and 2017 Moto3 titles with Danny Kent and Joan Mir respectively.

The team fields Enea Bastianini and Lorenzo Dalla Porta this year and the latter will continue as Ramirez's teammate in 2019 as well, while Bastianini moves up to Moto2 with the Italtrans team.

Leopard is the sixth team to announce its full line-up for the 2019 Moto3 season, joining Sky VR46, PrustelGP, Petronas-SIC, Nieto Team and the Snipers outfit.

Leopard in talks to move up to MotoGP in 2022