Current KTM MotoGP rider Bradley Smith has finalised his move to the all-electric MotoE support category for the 2019 season. 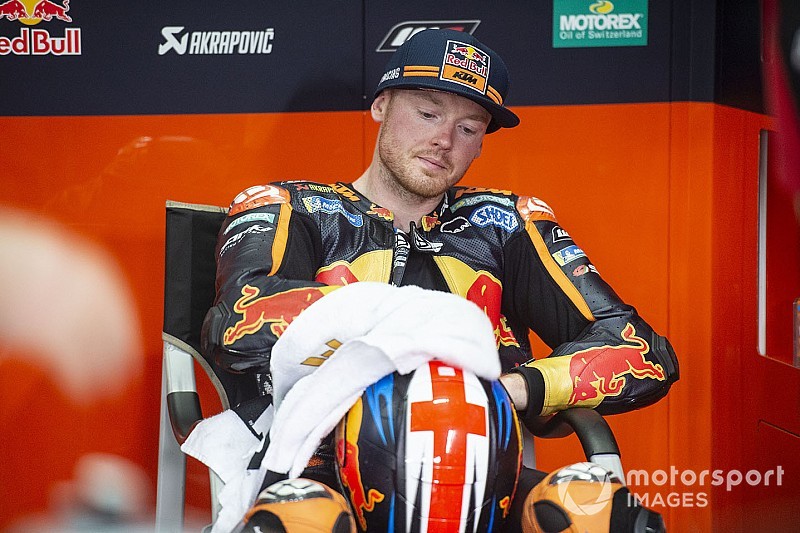 Smith, who will be replaced by Johann Zarco in KTM's line-up after next weekend's Valencia season finale, will combine his MotoE duties for the SIC Racing Team with his new role as Aprilia test rider.

The Briton has previously made little secret of his interest in the new five-round support series but said he had to work out a compromise between that and his planned 2019 wildcard outings with Aprilia.

He will race under the 'One Racing Energy' banner in MotoE as a result of SIC's tie-up with Matteo Ballarin, the Chairman of Italian-based energy firm Europe Energy.

"This is a completely new chapter in the motorcycling world and I am very excited to be a part of MotoE," said Smith.

"[The team] and I have a big task at hand to learn and adapt to this new technology, but I am confident we are ready for the challenge."

Team director Johan Stigefelt added: "To have signed with Bradley is great for us. He is a rider and person with huge experience at the highest level and we expect him to do well.

"Saying that, it will be a different challenge for Bradley and we need to be humble as well as targeting top results.

"The team we have put together is great and come with a lot of experience. I am thankful for this opportunity and would like to thank our partners for their support.”