Lucio Cecchinello's outfit, which fields Cal Crutchlow and Takaaki Nakagami as Honda's satellite operation in MotoGP, is among six premier-class teams to expand to MotoE with a two-bike entry.

Its Energica Ego Corsa bikes will compete under the 'LCR E-Team' banner in MotoE's first season, which will support MotoGP at five grands prix in 2019.

“This project is a new challenge in my career and I am very proud to be part of it with the brand-new LCR E-Team because this new series represents a part of racing’s future,” Cecchinello said.

De Puniet, 37, was a frontrunner with LCR in 250cc over a decade ago, and spent three years of his premier-class career with Cechinello's outfit.

His MotoGP stint on an LCR-run Honda yielded his best overall finish in the standings – ninth place in 2010 – as well as a podium finish in the 2009 Donington race.

Lately the Frenchman has become a regular in the FIM Endurance World Championship, where his new teammate Canepa also competes.

The 30-year-old Italian, who completed a MotoGP season with Pramac in 2009, won the Endurance riders' title with Yamaha last year.

“When Randy accepted our proposal to be part of this new project, I was very happy because he lined up for the LCR Team for five years in the past, achieving amazing results,” Cechinello said.

“Niccolo has a very impressive career record also, including the 2007 Superstock World Title and the 2016/2017 FIM World Endurance Title, and is keen to start this new challenge aboard the MotoE.”

De Puniet and Canepa are the latest riders with MotoGP pedigree to join MotoE, with current riders Bradley Smith and Xavier Simeon having already signed up and more former premier-class competitors expected to feature. 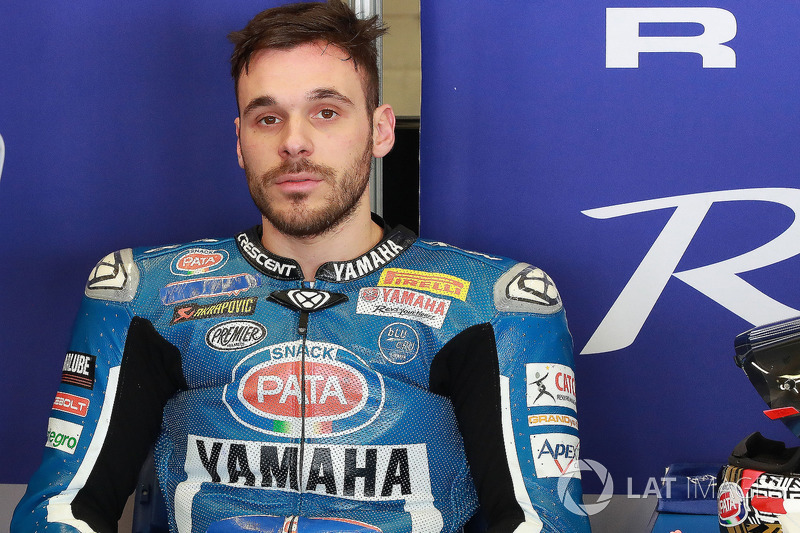