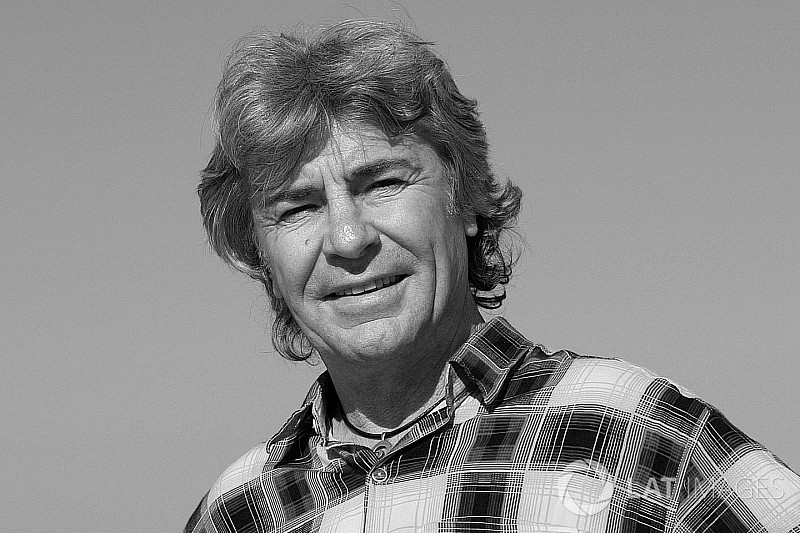 Grand Prix motorcycling legend Angel Nieto passed away on Thursday in Ibiza following the traffic accident he was involved in last week. He was 70.

Nieto, a 13-time world champion, died as a consequence of the brain damage he suffered when a car hit his quad bike on July 26.

The 70-year-old hit his head on the ground after being thrown off his quad while riding at low speed in a roundabout.

Nieto was placed in an induced coma and doctors announced plans to begin the waking-up process earlier this week.

However, his condition worsened drastically on Thursday morning as a result of a cerebral edema.

Nieto died with his family alongside him on Thursday evening.

MotoGP released the following statement in response to his passing:

"Spanish motorcycling giant Angel Nieto has passed away at hospital in Ibiza, sadly succumbing to injuries sustained in a quad bike accident on July 26th. The 13-time World Champion – whose superstition always referred to his titles as 12+1 – was a MotoGP Legend and a key figure in establishing Spain as a world-beating force in Grand Prix motorcycle racing. He was 70 years old.

"After remaining in intensive care for a week following the accident, the rider from Zamora’s condition then sadly deteriorated before he passed away on August 3rd.

"The MotoGP community extends its deepest condolences to Nieto’s family and friends as we bid farewell to a true giant of motorcycling history who will be greatly missed."

Nieto won 13 titles in the 50cc and 125cc classes, but due to his famous superstitious beliefs, he always preferred to refer to his tally of crowns as '12+1'.

Born in Zamora on January 25, 1947, he moved to Madrid a child, and spent nearly all his life there and also in his beloved Ibiza, where he lost his life.

Nieto became fond of motorcycling at a young age and became an assistant in a garage in Madrid. It was the garage's owner, Tomas Diaz Valdes, who helped him start competing.

But Nieto wanted to become a professional rider and decided to move to Barcelona, a move he labelled as "the best decision of my life".

In Barcelona he began as a "handyman" at Bultaco, then moved to Ducati and finally to Derbi, the Spanish manufacturer opening the door for him to compete in the world championship.

In 1967, as a professional rider for Derbi, he competed in four 50cc races, before completing his first full season in 1969, when he scored his first victories and went on to win the first of his 13 titles.

In 186 Grand Prix starts, he took 90 wins - a tally only bettered by Giacomo Agostini and Valentino Rossi, who matched Nieto's tally in 2008 - and 139 podiums.

His sons Angel Jr and Pablo were also Grand Prix motorcycle racers, both competing in the 125cc class, while his nephew Fonsi was a race winner in the 250cc class before moving on to World Superbikes.