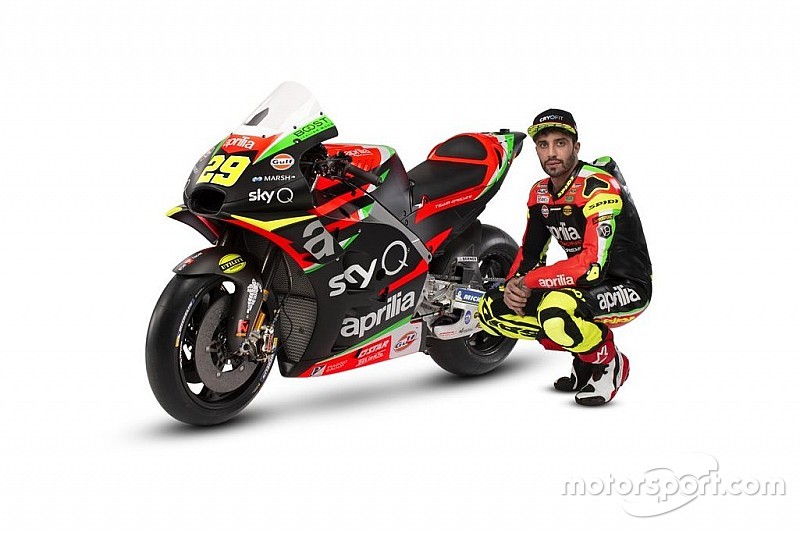 Aprilia became the sixth and final MotoGP manufacturer to reveal its livery for the 2019 season on Friday.

The Noale marque displayed its new colours in Qatar ahead of the second and final pre-season test at the Losail track, which commences on Saturday and runs until Monday.

Instead of the white, red and green design of 2018, the RS-GP has been decked out largely in black for the new campaign, with red, green and yellow highlights.

Aprilia has made several key changes as it looks to rebound from a disappointing 2018 season, most notably hiring ex-Ducati and Suzuki man Andrea Iannone to partner Aleix Espargaro.

The latter concluded the final day of the last test in Sepang earlier this month a promising seventh-fastest, just under eight tenths off the pace.

Iannone meanwhile sat out the last day of running in Malaysia as he recovered from a mouth infection, and had his place taken by new test rider Bradley Smith.

In Qatar, Smith is again set to join Aprilia's two race riders as he gears up for his first wildcard appearance of the year in the 2019 curtain-raiser on March 10.

The Briton is set to make a further four wildcard outings in 2019, alongside his MotoE commitments with the SIC squad.

Former Ferrari Formula 1 man Massimo Rivola has been brought on board as Aprilia Racing's new CEO, allowing previous team chief Romano Albesiano to focus more on the technical aspects of his role in 2019.

Espargaro has a new crew chief for 2019 in the form of Antonio Jimenez, while Iannone is forging a new partnership with Fabrizio Cecchini this year. 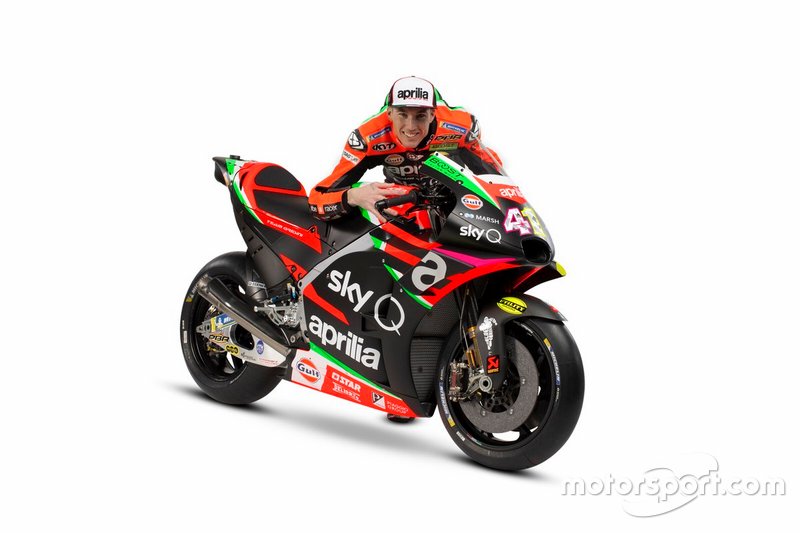