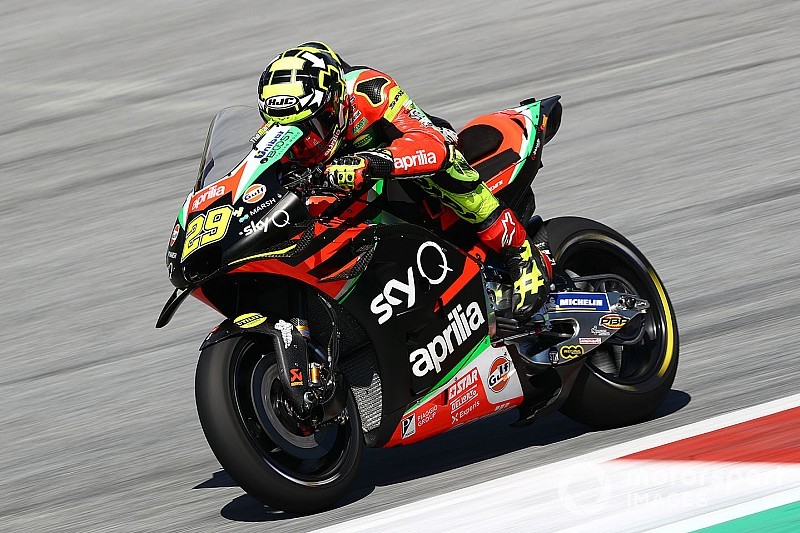 The Italian made the remarks when asked for his thoughts on the idea that the championship could allow each manufacturer one change of engine spec per season.

Currently, MotoGP manufacturers are not allowed to change their engine spec mid-season, with the exception of the concession teams – currently only Aprilia and KTM, which do not face any limits on how many configurations they can use.

This rule notably caught out Suzuki in 2017, although it has subsequently recovered, while also preventing Yamaha from making a rapid return after its prolonged slump last season.

Albesiano suggested the other remaining concession rules – which include more testing for factory riders, more wildcards and more engines to use in one season – made little difference and that keeping the engine concession is key.

“I believe that the championship still needs to help the manufacturers that are chasing the front guys.

“This [the engine rule] is probably the last concession rule, there remain a few others, this is the most important one and we would like to keep it.”

KTM’s MotoGP technical director Sebastian Risse also said being able to use more than one engine configuration in a season is an important advantage for the Austrian marque.

“It would be clearly [affecting] our development because we are a concession team, we use this concession a lot we are now using our third engine spec of this season,” he said.

“Every season we have changed [the engine] more than one time. That is something where we really work, we invest the money and we get something out.

“If that is removed because the others can also move, of course we have to discuss this topic.”

Honda technical manager Takeo Yokoyama suggested that such a move would allow the big teams to take more risks with their engine updates, but while also increasing costs.

“If you allow all the manufacturers to change the engine spec in the middle of the season, it can be a help for someone who made a mistake at the beginning of the season,” said Yokoyama.

“If you are allowed to make a mistake in the winter-time, you can make a little more challenge. If not you have to go a more conservative way, you cannot make a radical change of the engine hardware.

“On the other hand, we need more resource, development costs, manpower [if it is allowed]. If it’s put on the table, we’ll have to think carefully.” 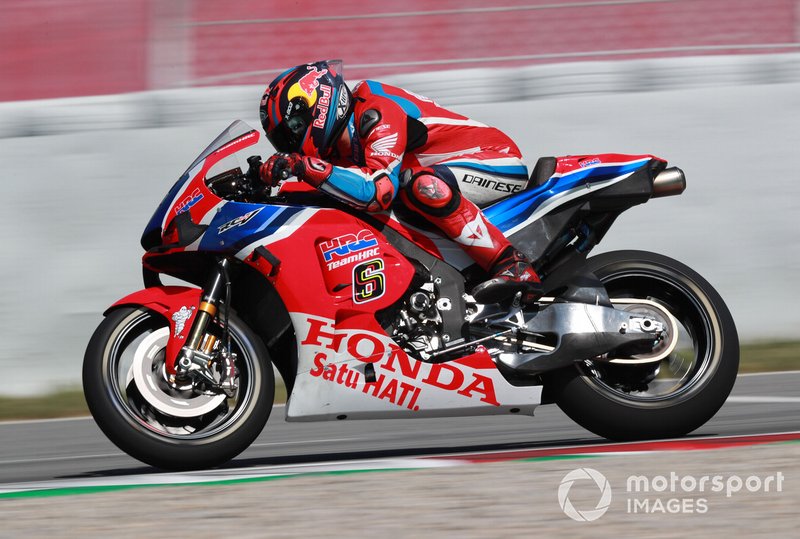