The Avintia Ducati MotoGP team has unveiled a new livery that it will campaign in the 2020 season.

Avintia, which has landed a big-name signing in Johann Zarco to partner Tito Rabat, will field a pair of Ducati GP19s this year and enjoy increased technical cooperation with Ducati, the marque having been the driving force behind Zarco's arrival.

Avintia's new colours were showcased in a launch event in the Hard Rock Cafe in the Principality of Andorra.

Having run a largely unchanged white, blue and yellow colour scheme since it joined the Ducati camp in 2015, the team has now opted for a different, primarily blue paint job.

Avintia also showed off the latest version of the KTM RC250GP bike that will be campaigned by its Moto3 rider Carlos Tatay, and the Energica Ego Corsa that Eric Granado and Xavi Cardelus will ride in MotoE. 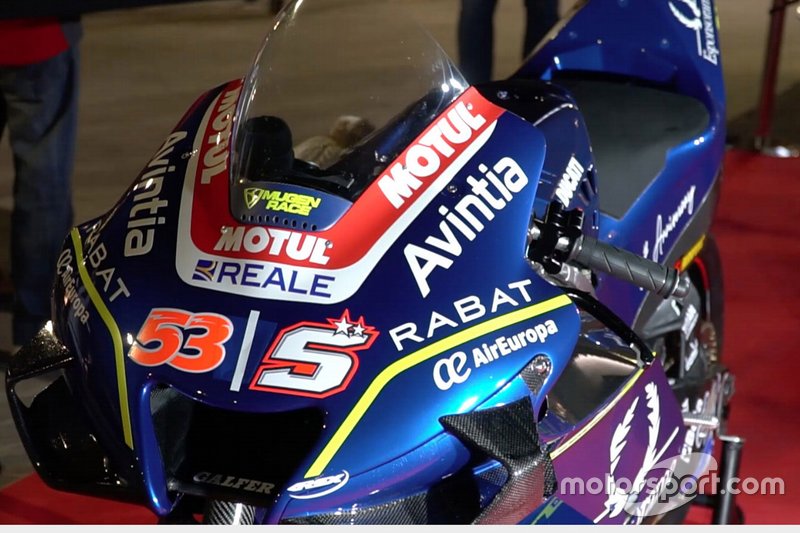 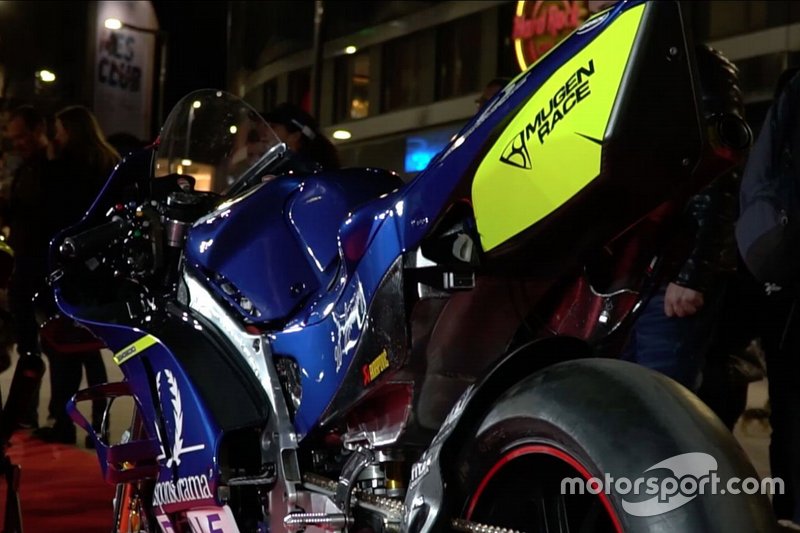