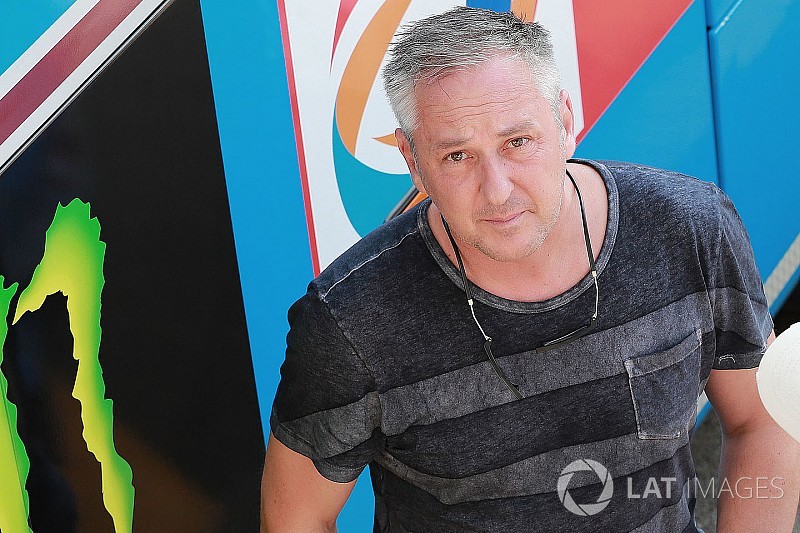 A statement issued by Marc VDS drew a line under the feud that had developed between Bartholemy and van der Straten, leading to the former's exit ahead of last month's Le Mans race.

It came amid reports in the German press that Bartholemy had been mismanaging the team's funds.

After Bartholemy threatened to resolve the dispute via legal means following his contract being terminated, the Marc VDS statement said that he and van der Straten have now "reached a mutual agreement to end their association which is solely due to differing strategic approaches".

It added that Bartholemy has been "entirely vindicated" of any allegations of "supposed embezzlement".

Van der Straten said: "The past few weeks have been difficult for everyone in the Marc VDS Racing Team, with the uncertainty surrounding our future distracting from our main aim, that of winning races.

"With this agreement we can once again focus solely on adding to the successes that we've enjoyed in the past.

Bartholemy himself added: "In eight years Marc and myself have a achieved a lot together, winning two world championships [in Moto2] and establishing the Marc VDS Racing Team as one of the strongest and most successful in the paddock. I am very proud of that.

"However, no partnership lasts forever and today we go our separate ways. I am looking forward to taking on a new challenge, but I would like to wish Marc and the team all the best for the future."

Former JiR boss Luca Montiron is reported to have taken over the day-to-day running of the Marc VDS squad after Bartholemy's exit, but the statement said that van der Straten himself would "assume leadership" of the team.

Rossi: MotoGP contracts being determined so early is "wrong"