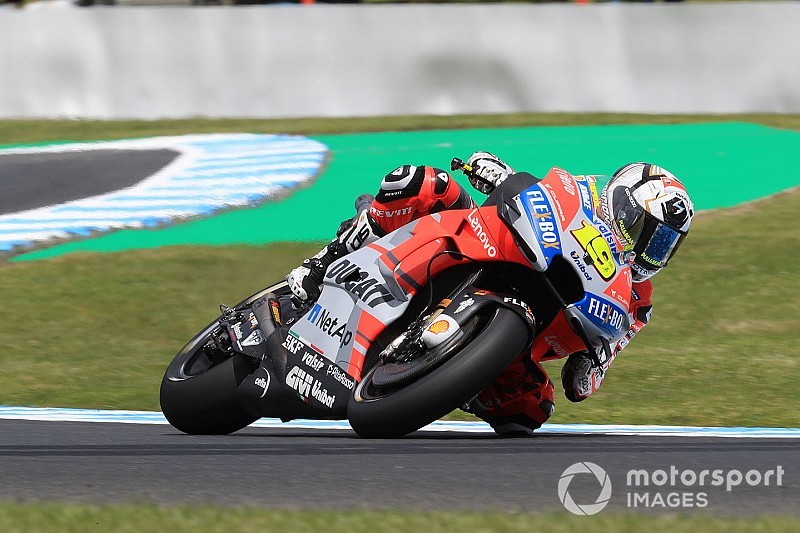 Bautista has moved across to Ducati's World Superbike project after losing his seat in MotoGP, getting his first experience of the marque's new Panigale V4 R at Jerez on Monday.

He previously made a lone race outing in works Ducati colours at Phillip Island in place of the injured Jorge Lorenzo, and secured his best result of the 2018 campaign by finishing fourth.

Now he has been named on the entry list for this week's post-season Jerez test, which begins on Wednesday, alongside factory Ducati riders Andrea Dovizioso and Danilo Petrucci.

He in effect replaces Michele Pirro in the Ducati stable, as the test rider opted to bring forward surgery on his shoulder after suffering pain during last week's first post-season running at Valencia.

Three other test riders will be in action in Jerez: Bradley Smith (Aprilia), Sylvain Guintoli (Suzuki) and Stefan Bradl, who will be run by the Honda test team and not the LCR squad as he was in Valencia.

Jonas Folger, who made his first outing as Yamaha's test rider in Valencia, is sitting out the test and will return to action next year in the first official running of the year at Sepang. 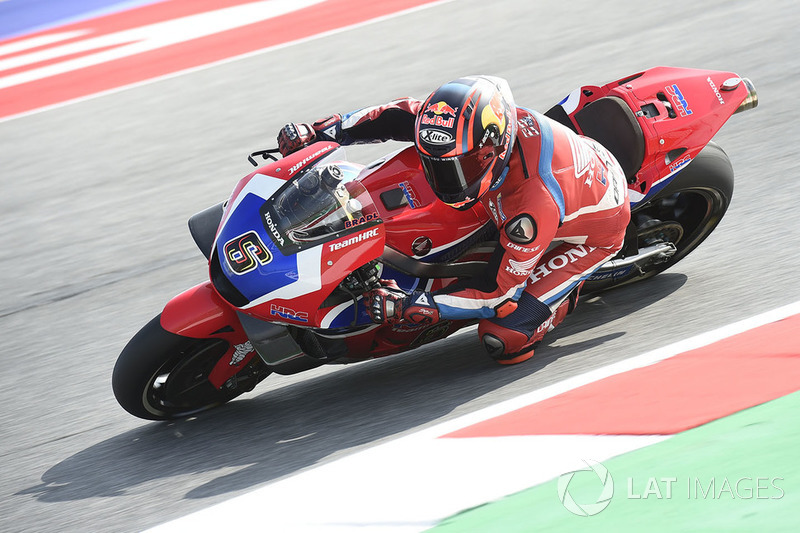