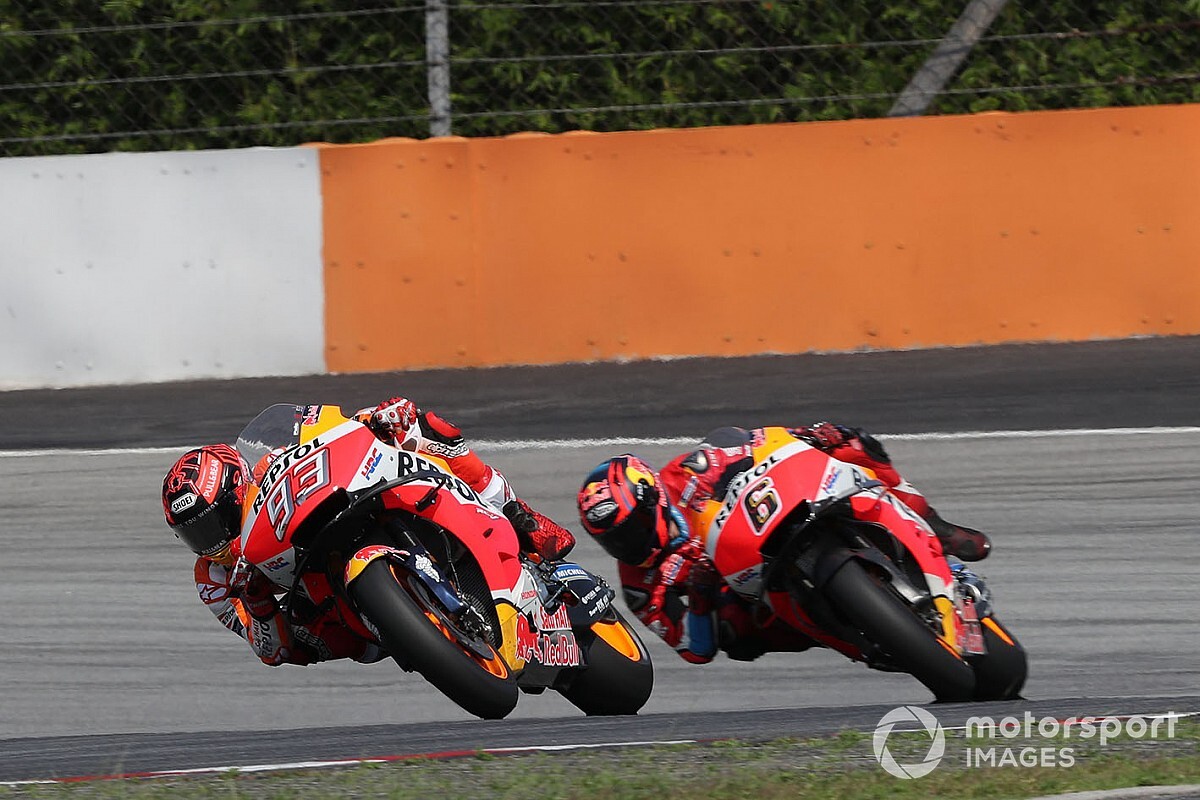 Honda test rider Stefan Bradl will replace the injured Jorge Lorenzo at the next MotoGP race weekend at the Sachsenring, the outfit has confirmed.

Bradl has made three wildcard appearances on Honda's RC213V bike since the start of his current role with the manufacturer, and also raced for satellite outfits LCR and Marc VDS as stand-in last year.

He will now contest his home race at the Sachsenring as reigning champion Marc Marquez's teammate in the Repsol Honda roster.

Marquez's regular teammate Lorenzo suffered a back injury in a heavy crash in the opening practice of the previous MotoGP round at Assen, and was not replaced for the remainder of the Dutch TT weekend.

The three-time world champion, who has struggled with the Honda this year and lies just 15th in the standings, faces up to a month on the sidelines.

Honda is hopeful he can return for the early-August Brno round, which will get the MotoGP season back under way after a four-week post-Sachsenring summer break.

Bradl has contested four MotoGP races at the Sachsenring since the start of his premier-class career, and recorded a best-finish of fourth with LCR Honda back in 2013.

“I'm very excited to join the Repsol Honda Team in Germany,” he said. “It's a special race for me as my home race, obviously I am very sorry for Lorenzo and I wish him the fastest recovery possible and to come back strong.

“I am glad to be able to help the team and HRC, let's see what this weekend brings. We have been working well with Honda and I am grateful to them for this opportunity." 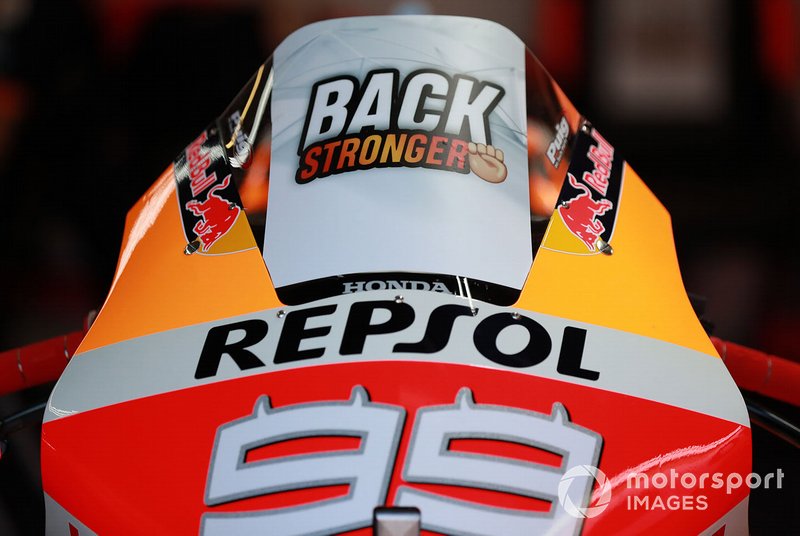 Petrucci: Not attacking Dovizioso cost me a position