MotoGP promoter Dorna Sports has confirmed a five-year deal has been signed with the new Rio Motorpark to bring the series back to Brazil for the first time since 2004 in 2022. 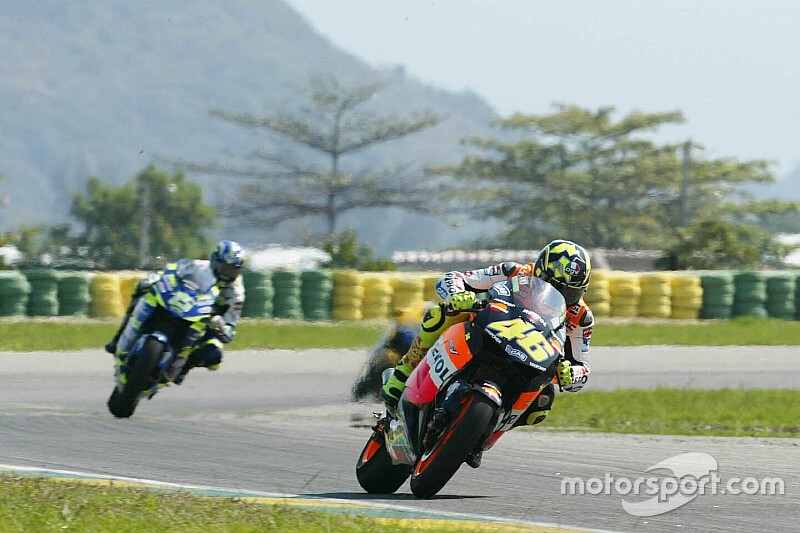 A Brazil MotoGP race had last taken place in ’04 at Jacarepaguea, which was demolished to make way for the Olympic Park in ’16.

With Dorna and the organisers reaching a five-year deal, the first Brazilian Grand Prix in almost two decades will take place at the Rio Motorpark – a 4.5km 13-turn venue expected to be constructed by 2021.

“I’m very proud to announce that MotoGP will be returning to race in Rio de Janeiro, one of the world’s truly iconic cities and in such an amazing country,” Dorna CEO Carmelo Ezpeleta said.

“Brazil is an important market for motorcycles, motorcycle racing and motorsport, with a history to be proud of – and a future that I’m excited to see MotoGP play such a vital part as we return in 2022.”

Marcelo Crivella, Mayor of Rio de Janeiro added: “The news that we already have a first competition for Rio's new racetrack, MotoGP, confirmed for 2022, represents a great advance for our city.

“The construction of the Deodoro racetrack is a spectacular project, with an extraordinary investment that will generate 7,000 jobs and make Rio regain the leading role in major competitions.

“We will take development to a region of the city with many needs, which is the West Zone, and stimulate tourism.

“All this without the City putting a penny into the project, since the whole investment will be the responsibility of the concessionaire.”

Brazil had two stints on the Grand Prix calendar from 1987 to ’92, and again from ’95 to ’04, with Makoto Tamada the last MotoGP race winner in the country on the Konica Minolta Honda.

The Brazilian GP is expected to be one of 22 events set for the 2022 season, after MotoGP announced the calendar expansion via its social media platforms earlier this week.

However, riders have previously stated 20 races – which next year’s calendar will consist of – would be the acceptable limit for them.

Next year, the first Finnish Grand Prix since 1982 will take place at the KymiRing, while a race in Indonesia at the purpose-built street venue on Lombok is to debut in 2021.

Races in Portugal, at the Algarve circuit, and Mexico at the current Formula 1 venue of the Autodromo Hermanos Rodrigues have also been mooted for the next decade.

It is unclear how these races will fit into the schedule, though it is rumoured the current run of four Spanish races could be cut in favour having one race in Spain alternating between Jerez, Catalunya, Aragon and Valencia.