LCR Honda team boss Lucio Cecchinello has backed his rider Cal Crutchlow to fight for the MotoGP title in 2020.

Crutchlow, who has been a fixture of the LCR squad since 2015, enjoyed his strongest season to date with the team last year, finishing seventh in the points despite missing the last three races through injury.

The Briton also extended his factory deal with Honda to the end of 2020, although he strongly suggested he could walk away from MotoGP after that.

After a season in which Crutchlow established himself as a regular frontrunner, Cecchinello backed his rider to take the final steps towards being able to fight for a championship over the next two seasons.

But he admitted the 33-year-old must still work on taking fewer risks and accepting having to race for points.

"Cal is a rider who races with his heart," Cecchinello told Motorsport.com. "You cannot ask Cal to force himself very much to finish the race.

"Cal needs to go for the victory, he is a free-spirited man who is used to racing for victory. Therefore sometimes he takes more risks than he should in a race.

"When you have a rider with this kind of attitude, you can of course tell them, ‘we need to finish the race’, but in the end they have their own beliefs, their own spirits, and you cannot force them to be somebody else.

"People like Cal, eventually they need to make some mistakes to understand their own limits, how to improve his weaknesses.

"I believe he can fight for the championship, I would say maybe in 2020. I believe 2019 will be a good season for us, and for 2020 he can make another step forward, to limit himself, to find the right balance." 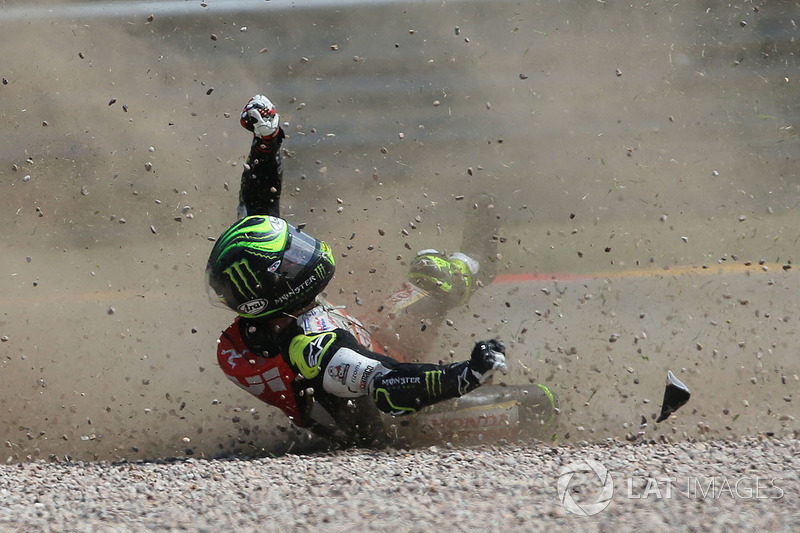 Asked if there was anything he himself could do to aid Crutchlow in striking that balance, Cecchinello replied: "There is not much I can do, in reality. Team managers who pretend to teach the riders, I believe they make a mistake.

"The best thing a team manager can do is to prepare everything for the rider to excel, and this means the correct environment and atmosphere inside the team, the people with the right knowledge, the best material possible, the highest budget to make things work in the best way."

Cecchinello added he feels Crutchlow has "matured" in his time at LCR, but without losing the same "incredible fighting spirit" that he feels characterised the Briton's early years in MotoGP with Tech 3 Yamaha.

"I believe Cal still has the incredible fighting spirit he had during the period when he joined MotoGP, with Tech 3, and in the years he had with us he’s calmed down, he’s much more careful in how he manages the races," he said.

"I believe he is getting more and more complete, and that’s why I believe he can really fight for the championship in 2020." 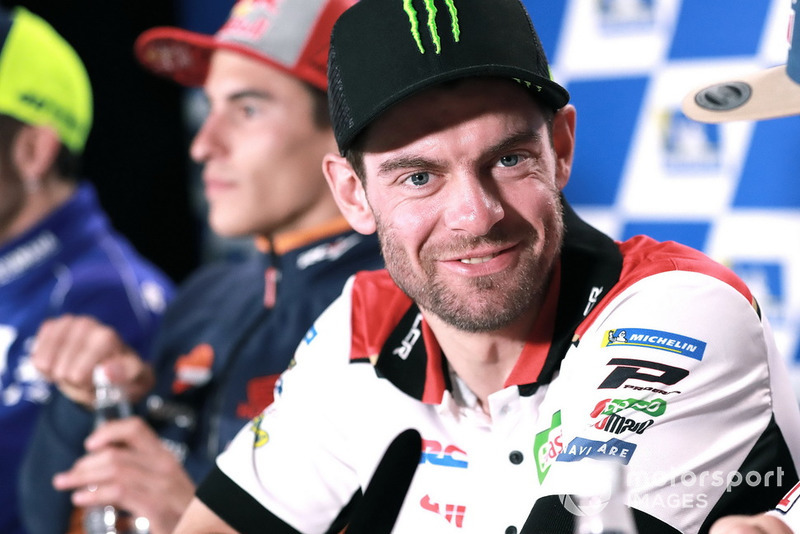