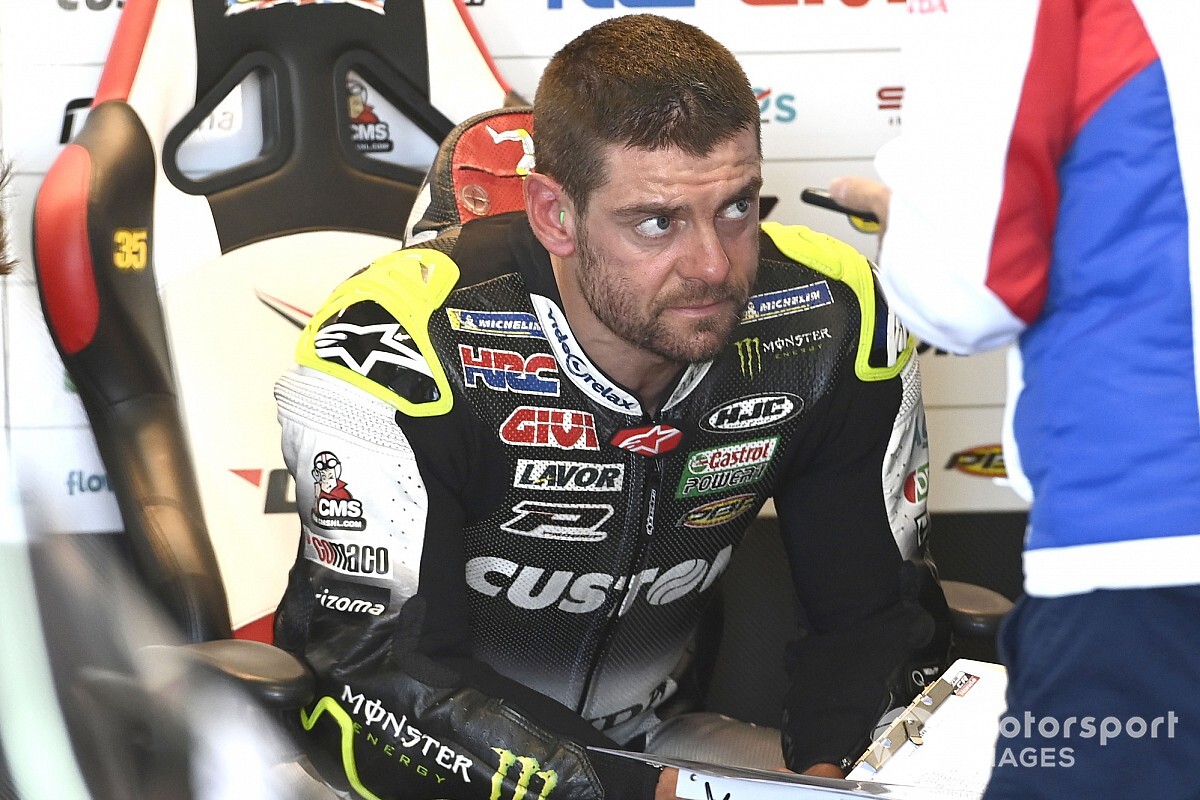 Cal Crutchlow says he’ll be “happy” with everything he has achieved in his MotoGP career should he not find a ride for the 2021 season after losing his LCR seat.

Crutchlow will be moved out of the LCR Honda squad at the end of the current season to make way for Alex Marquez, who is vacating his factory Honda seat to allow Pol Espargaro to join from KTM.

The Briton’s future remains uncertain, but it is understood he has a pre-agreement in place with Aprilia, which is publicly still sticking by Andrea Iannone while he awaits to see if his 18 month doping ban will be overturned by mid-November.

Crutchlow stepped up to MotoGP from World Superbikes in 2011 with Tech 3 Yamaha, before serving a one-year stint with Ducati in 2014 and then moving to LCR, becoming a factory-contracted Honda rider in 2018.

In his time in the premier class, Crutchlow has become the most successful British rider since Barry Sheene, winning three races and scoring 16 further podiums.

While Crutchlow still has a desire to race in 2021, he’ll be satisfied knowing he “left nothing on the table” should he stop racing after this season.

“I have to look at the whole situation,” Crutchlow said when asked about his future plans.

“Now, I didn’t win the world title but I gave absolutely everything.

“Of course, I still want to race, I still think I’m competitive, and if there’s an option available I will look at that at the time.

“But at the moment, there isn’t an option available. And then it depends… I don’t think there’s a shortage of investment in Aprilia, I think they’re doing a great job and continue to grow their project.

“So, it’s absolutely something I would look at.”

Outgoing Ducati rider Andrea Dovizioso was also linked to the Aprilia seat alongside Espargaro, but the Italian was never interested in the option - and is now in talks with Yamaha for a test rider role.

Aprilia will field a revised line-up of Espargaro and test rider Lorenzo Savadori for the final three rounds, the latter replacing Bradley Smith, who has been deputising for Iannone since Jerez.

The Italian marque is yet to give a reason for the change, but insists Smith remains its test rider.