Lorenzo hits back at Crutchlow over test rider comments 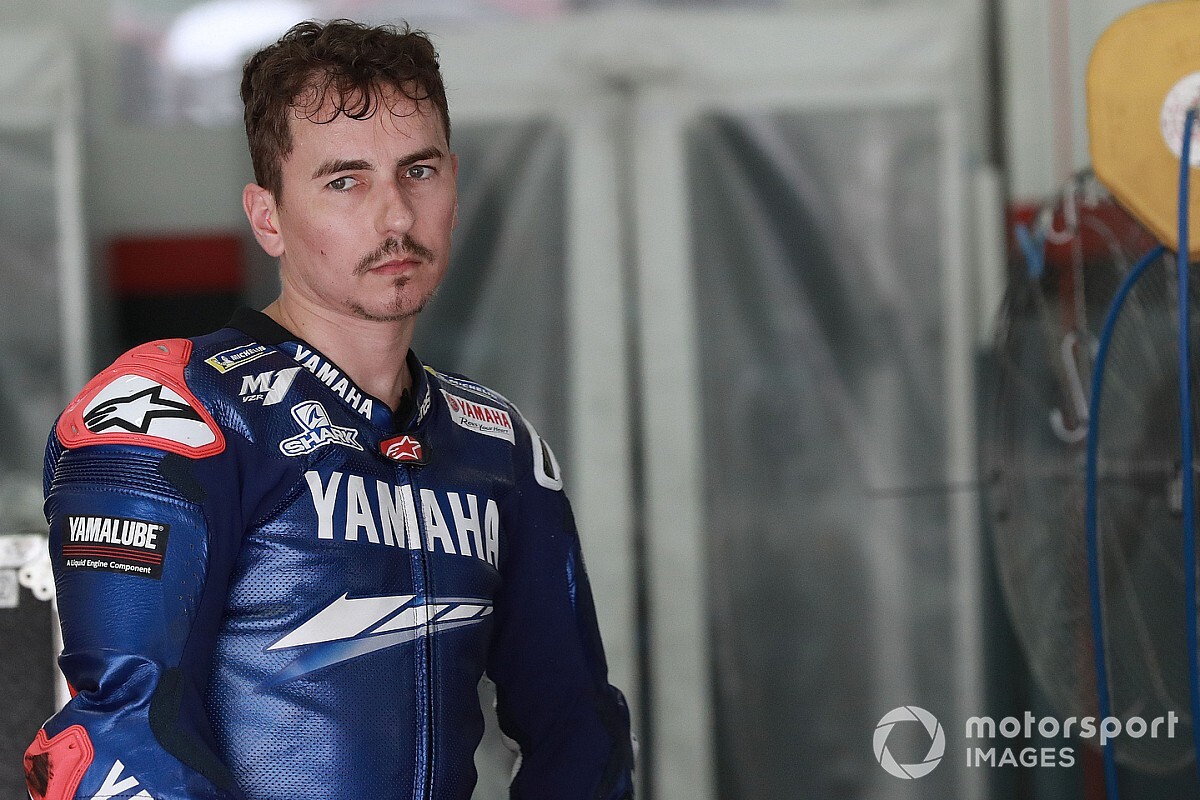 Three-time MotoGP world champion Jorge Lorenzo has hit back at comments Cal Crutchlow made regarding the Spaniard’s role as a Yamaha test rider this year.

Crutchlow will replace Lorenzo next year as Yamaha’s official test rider after signing a deal to return to the Japanese manufacturer earlier this month.

Lorenzo’s testing plans with Yamaha were scuppered by the COVID-19 pandemic, with the Spaniard only riding four days on the 2019 M1 in February at Sepang and October at the Algarve Circuit – the latter ending with him four seconds off the pace.

The five-time grand prix world champion made comments on social media when Crutchlow as announced as a Yamaha test rider, stating it was like “exchanging gold for bronze”.

Crutchlow was unfazed by these comments, and noted on Thursday in Portugal that Lorenzo’s “very special” talent didn’t necessarily mean he would make a strong test rider.

Lorenzo has since responded to this on social media, stating: “Saying that I’m not a good tester is like saying that the Earth is square.

“Engineers and riders who shared the box with me in Yamaha and Ducati know how good I am in developing the bike and helping them to make it faster.

“If we only talk about numbers, it’s a fact that after I left both team, the number of wins per season decreased.

“About Cal, he has been one of the riders with less wins and more crashes in the last 10 years.

“I think he will be a good tester... to test how hard is the bike.”

Lorenzo managed to win races for Yamaha and Ducati during his MotoGP career, but didn’t even register a top 10 finish last season on the Honda in 2019.

Crutchlow has won three races in his career, all of them on the LCR-run Honda, with the Briton the only Honda rider last year to get onto the podium other than world champion Marc Marquez.

Lorenzo’s future is unclear at present following the loss of his Yamaha test ride, with the Spaniard confirming last month he does have an option with Aprilia to be its tester next year.

Earlier this year Valentino Rossi felt Lorenzo had to ride motorcycles regularly to be a stronger test rider, having done no riding between his Sepang and Algarve outings with Yamaha this year.