Cal Crutchlow says the level of physical pain he is facing could determine whether the 2020 season proves to be his last in MotoGP, as he has previously suggested. 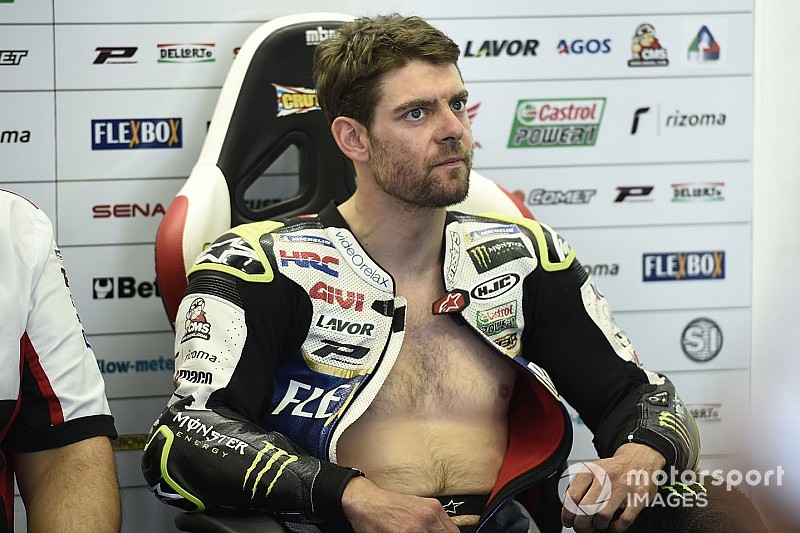 The LCR Honda rider said when his current HRC deal was signed last year that it would likely be his last contract in grand prix racing - although he has opened the door to staying on the grid past 2020, recently admitting a new deal has already been discussed.

After a strong 2018 season that was curtailed by a huge crash at Phillip Island, Crutchlow has endured a more difficult 2019 campaign so far, having struggled with the handling characteristics of this year's RC213V.

He lies ninth in the standings ahead of this weekend's Misano round with two podium finishes to his name at Qatar and the Sachsenring.

Talking to media at Silverstone, Crutchlow underlined his desire to have a "normal life" with his wife Lucy and daughter Willow when he hangs up his leathers - but suggested that the amount of pain he feels will play a larger factor in the timing of that choice.

"My body hurts, honestly," said the 33-year-old. "I will always give my 100 percent, but my body hurts – not just because of last year’s crash, but in general. I don’t know long I can keep dealing with that, year in, year out, instead of having a normal life.

"People react differently to things. Someone my age might not have any pain. Valentino [Rossi] is still going at 40, but I feel different.

"I want to do normal stuff. I want to take my daughter to school, to play with her. I want to be able to walk in a straight line because I can’t at the moment; I can’t really run with my daughter. I want a bit of a normal life. But that’s not why I [would be] stopping.

"I’m not saying I’m [definitely] going to retire – if next year I don’t feel any pain and I’m leading the championship, then things change again. We’ll see." 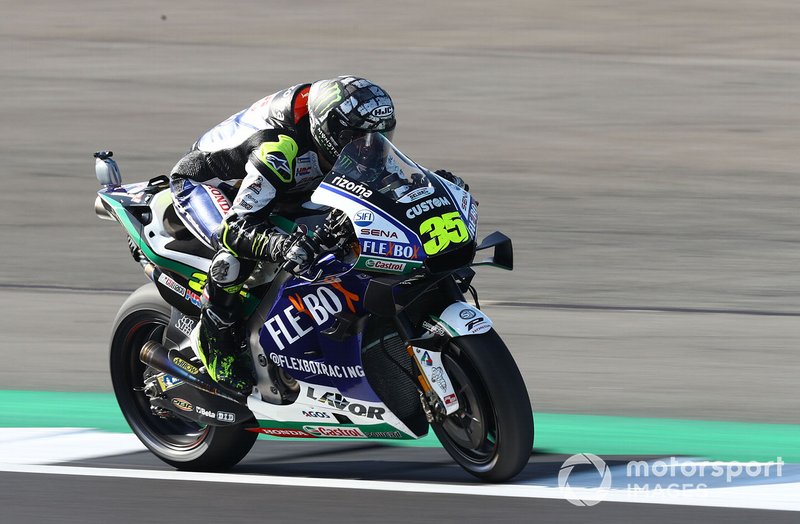 Crutchlow said the ankle that he broke in last year's Phillip Island crash has given him renewed grief in recent months, after a sustained period of having no trouble with it.

"In the last couple of months it’s gone really bad again," he admitted. "I had five months when it was fantastic. Then just before Sachsenring I had some pain, and it’s become really bad again. It was a similar pain to what I had about a month after the operation.

"We're trying to understand why. I think it’s the metalwork pushing against nerves. I’m going to wait to see the surgeon that did the operation in Australia."

Crutchlow added that having the metal plates removed at the end of the season could cause him problems in the early part of the 2020 season.

"They have to move the nerves again to take the metalwork out," he said. "But how do I know how it’s going to react to that movement? It could be worse. 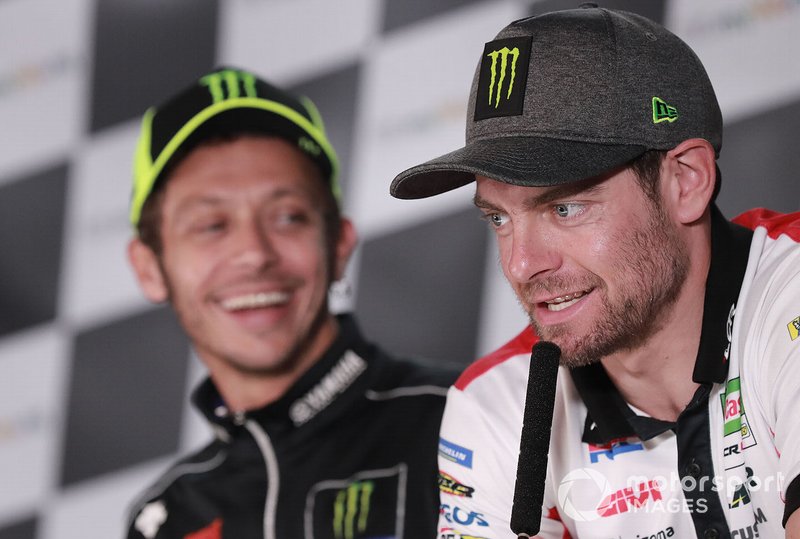 Promoted: How onboard action brought MotoGP to millions