Crutchlow: No reason to think I'll retire this year 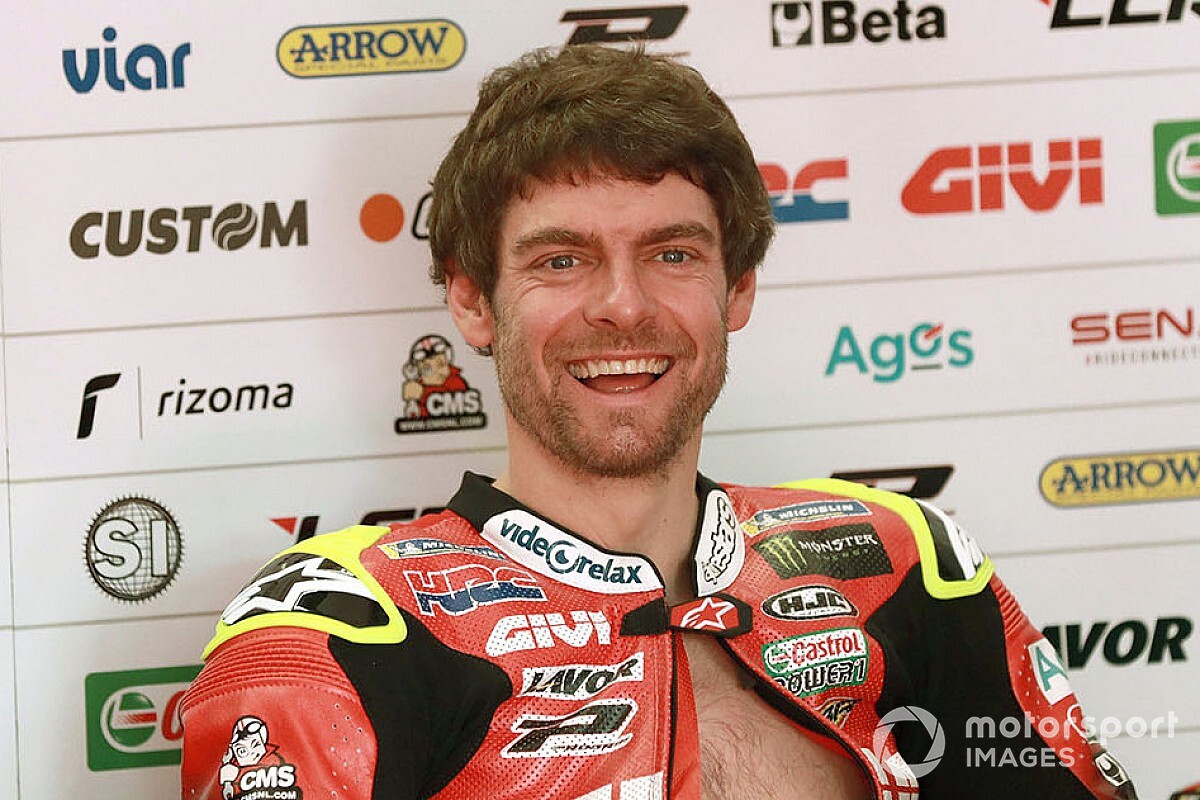 Cal Crutchlow says that “there’s no reason why I won’t be racing” in MotoGP in 2021, having previously said that he expected his current contract with Honda to be his last.

Currently contracted directly to Honda with the LCR squad until the end of 2020, Crutchlow told Motorsport.com last year that he “physically” felt like his days in MotoGP were numbered, but that “mentally” he felt he could continue.

Despite a largely difficult 2019 on the RC213V that yielded just three podiums, the 34-year-old  says his motivation is “greater than ever” and feels he will extend his career.

Keen to remain with Honda and LCR, Crutchlow admits he will open dialogue with other manufacturers when racing resumes this year.

“Last year I said maybe that 2020 would be my last year in racing,” Crutchlow told MotoGP.com. “But my motivation at the end of last year was greater than ever.

“My motivation now is the same, so there’s no reason why I won’t be racing next year in MotoGP.

“I am in a situation with probably 80 percent of the riders in the paddock in that at the moment we’re not racing, so talks to continue with manufacturers or with especially Honda [are not happening].

“I’m happy in my team, my team have done a fantastic job over the years, but I will also be speaking to other teams and other manufacturers certainly in the coming months when we start the season, and we’ll see how that goes.

“Maybe these are the best years of my MotoGP [career].”

Crutchlow ended 2019 ninth in the standings, and was the only other Honda rider other than world champion Marc Marquez to score a podium.

At the end of last year, Crutchlow revealed that crew members HRC moved from his side of the LCR garage to aid now-retired works Honda man Jorge Lorenzo would not be returned, and instead will form part of rookie Alex Marquez’s team.

Crutchlow endured a tough winter on the new Honda, which in Malaysia he said was “maybe worse” at turning than its troubled predecessor, concluding the final test at Qatar 18th overall.