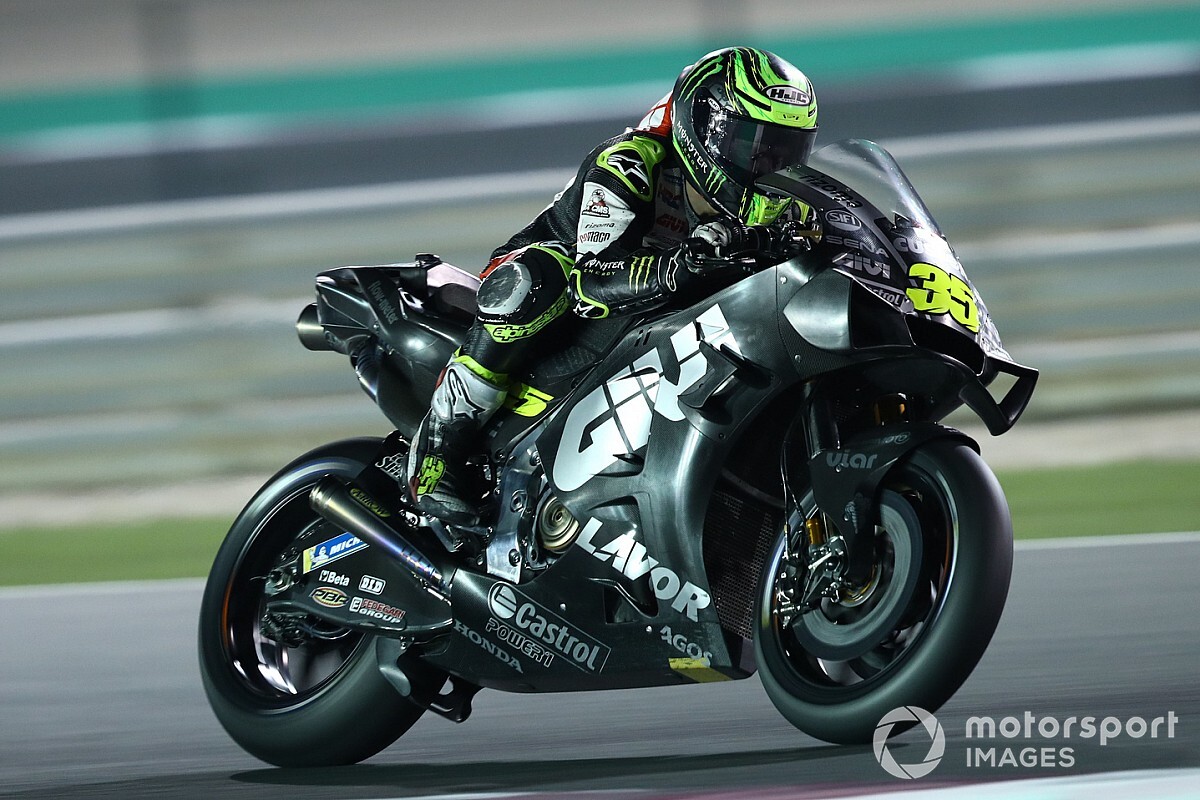 Carmelo Ezpeleta, CEO of MotoGP promoters Dorna Sports, says his organisation will “help to find” a place on the 2021 grid for Britain’s only full-time premier class rider Cal Crutchlow.

Last month Motorsport.com revealed that KTM’s Pol Espargaro would be joining Marc Marquez at the factory Honda squad in 2021, with Alex Marquez set to be moved to LCR with full support from HRC.

With the Idemitsu-backed second seat at LCR specifically set up for a Japanese rider, Takaaki Nakagami is unlikely to be moved aside to accommodate the younger Marquez brother.

This has thrown three-time MotoGP race winner Crutchlow’s career into doubt, just months after he admitted 2020 was now unlikely to be his final year in the premier class as previously stated.

Almost all factory seats on the 2021 grid are secured, with only one slot vacant each at Aprilia, Pramac Ducati (though Francesco Bagnaia is likely to be retained) and the factory Ducati team – as talks between Andrea Dovizioso and the Italian marque have stalled once again.

Retirement for Crutchlow at the end of this year would likely leave Britain without a rider in MotoGP in 2021, which Dorna will be keen to avoid as it continues to build on its British Talent Cup initiative launched in 2017.

Speaking exclusively to Motorsport.com, Ezpeleta said: “I would like Cal to stay with us for a long time.

Commenting on Espargaro’s shock KTM departure for Honda, Ezpeleta admits the news came as no surprise to him as he had been aware of HRC’s plans.

“The signing of Pol by Honda does not surprise me,” he added.

“I understand that it may surprise someone from the street, but I know how it was and where it came from.

“In general, none of the things that teams do surprise me much because I am more informed than [most] people are.”

KTM recently confirmed outgoing Ducati race winner Danilo Petrucci as one of its factory riders for 2021, placing him at Tech 3 alongside Iker Lecuona, while Miguel Oliveira will join Brad Binder at the works KTM outfit.

Last week, Dovizioso’s manager Simone Battistella revealed Ducati and Dovizioso will resume talks in August, and admitted that his rider would take a sabbatical if he doesn’t get a deal which best suits him.

Rumours in the Italian press emerging last week stated that Valentino Rossi’s Petronas SRT Yamaha deal for 2021 will be announced on the week of the opening round of the coronavirus-delayed 2020 season at Jerez on July 19.