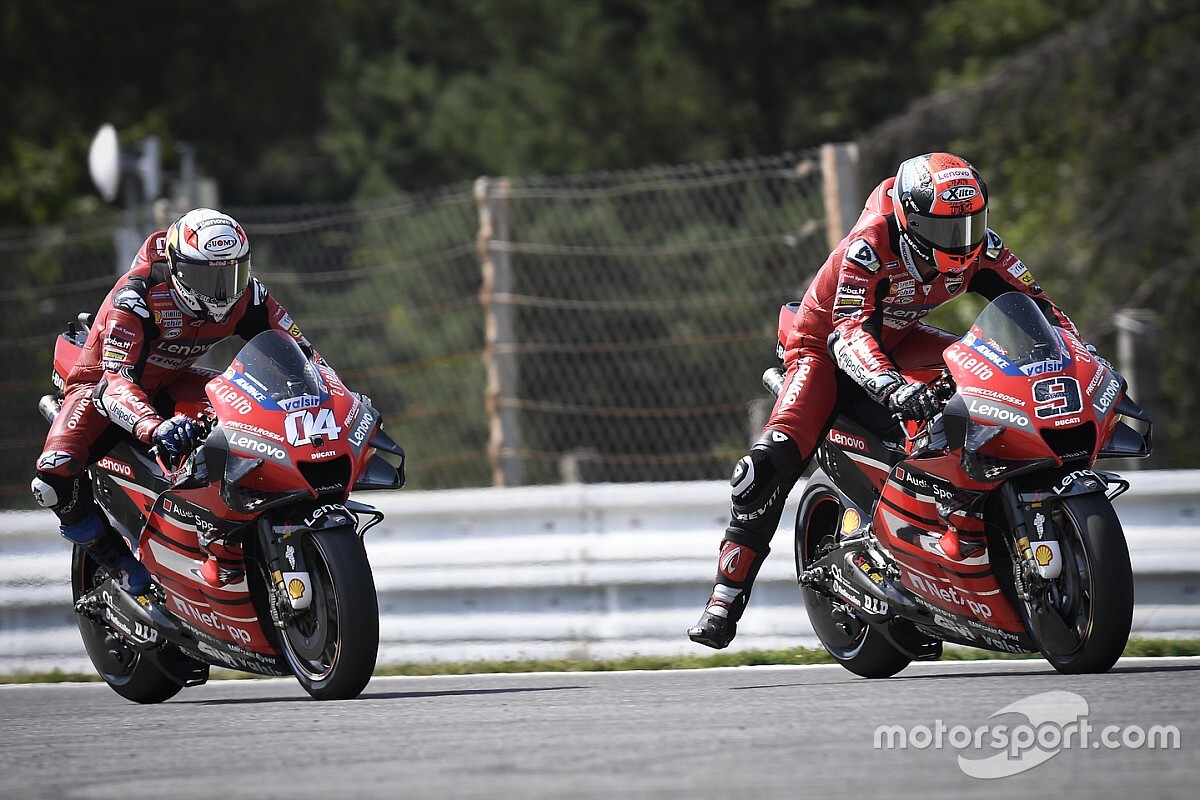 Andrea Dovizioso says he and Ducati have struggled to adapt to Michelin's new rear tyre because past MotoGP set-up solutions aren't working like they did before.

Dovizioso has had a tough start to the 2020 season, with a surprise third in the Spanish GP followed by a sixth in the Andalusian GP and a distant 11th in Sunday's Czech GP at Brno, where he was mystified after qualifying a career-worst 18th.

The Ducati rider has struggled all year with Michelin's new-construction tyre for 2020, with the added grip from the wider profile stopping him from sliding the bike in cornering as normal and pushing the front under braking.

Dovizioso - famously among MotoGP's strongest riders on the brakes - says the fact he is losing out in this area, particularly relative to satellite Ducati riders Johann Zarco and the injured Francesco Bagnaia, is "unacceptable".

Asked by Motorsport.com if his issues under braking - as with his other problems - were solely down to the tyre, Dovizioso replied: "For sure. The bike is not that different, the GP19 and 20 are very similar. It's not the point, it's too easy to be that.

"The rear tyre for sure pushes the front and not just pushing, working in a different way. We have to change that and it's not that easy." 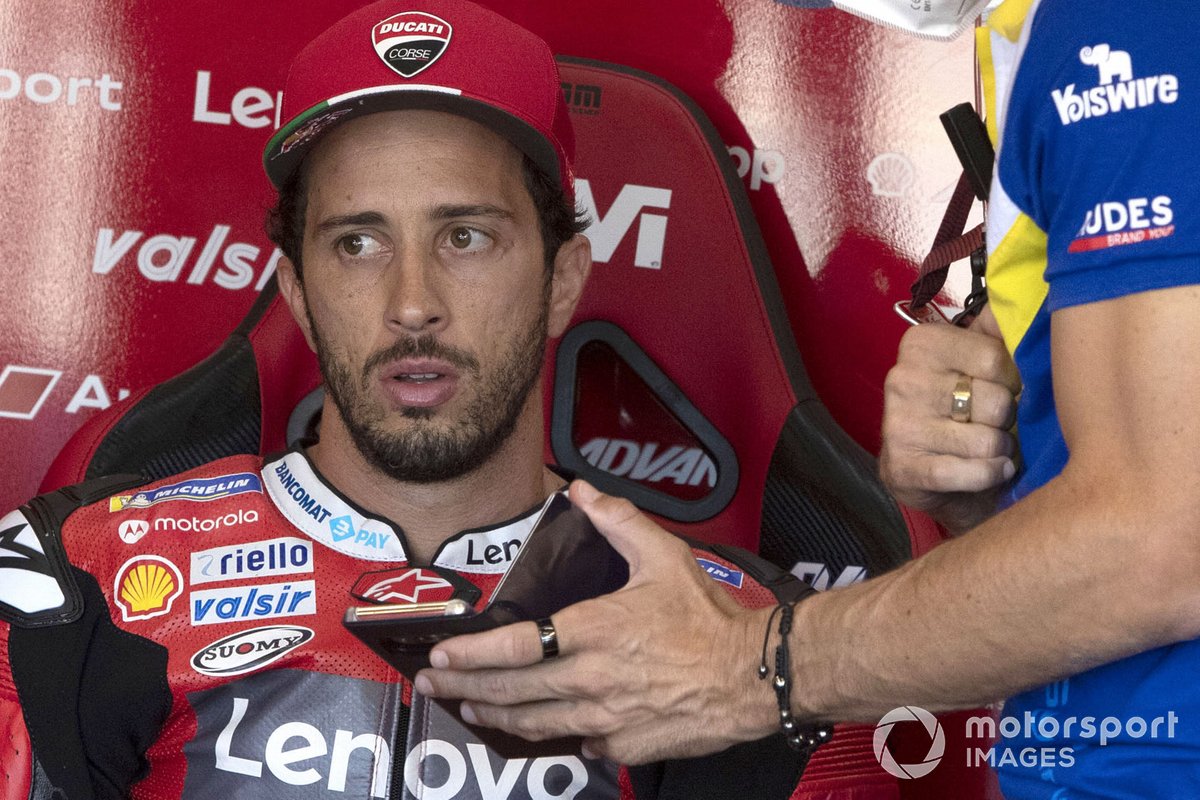 Dovizioso added that altering his style under braking didn't yield any gains, and says the fix has to come from the set-up - though Ducati has found using set-up solutions from the previous three years, when Dovizioso was championship runner-up, haven't worked.

"I thought that with a bit of difference in my style I could improve a lot the situation, but it's not like this and I think I need more help from the set-up," he continued.

"I'm not that kind of rider that I try to use excuses, but if you check my data I always have the front locked. This means I'm trying to put my bike on the limit at that point and I'm losing a tenth in the braking, every braking [zone]. We have to go in a different way.

"I think our limit was we followed what we did in the last two years because it worked, and it didn't work [now]. [At] this moment the situation is not clear and is the reason I'm slow.

"And when you have the kind of race where the rear is really bad for everybody [like at Brno], if you are slow in the braking, in the middle of the corners, you will finish 11th."

At Brno, Zarco finished third after scoring pole on the GP19, while Bagnaia was on course for a second at the Andalusian GP before a mechanical issue struck his GP20.

Dovizioso theorises that the reason both have had less issues with the new tyre this year is because of their general lack of Ducati experience.

"If you look at Danilo [Petrucci], Jack [Miller] and me, we have a lot of experience with this bike and we have more or less the same problem," Dovizioso added.

"Pecco [Bagnaia] and Zarco have less experience, and I think they went in a different direction because they didn't have the experience to follow what was good to do for Ducati in the last three years." 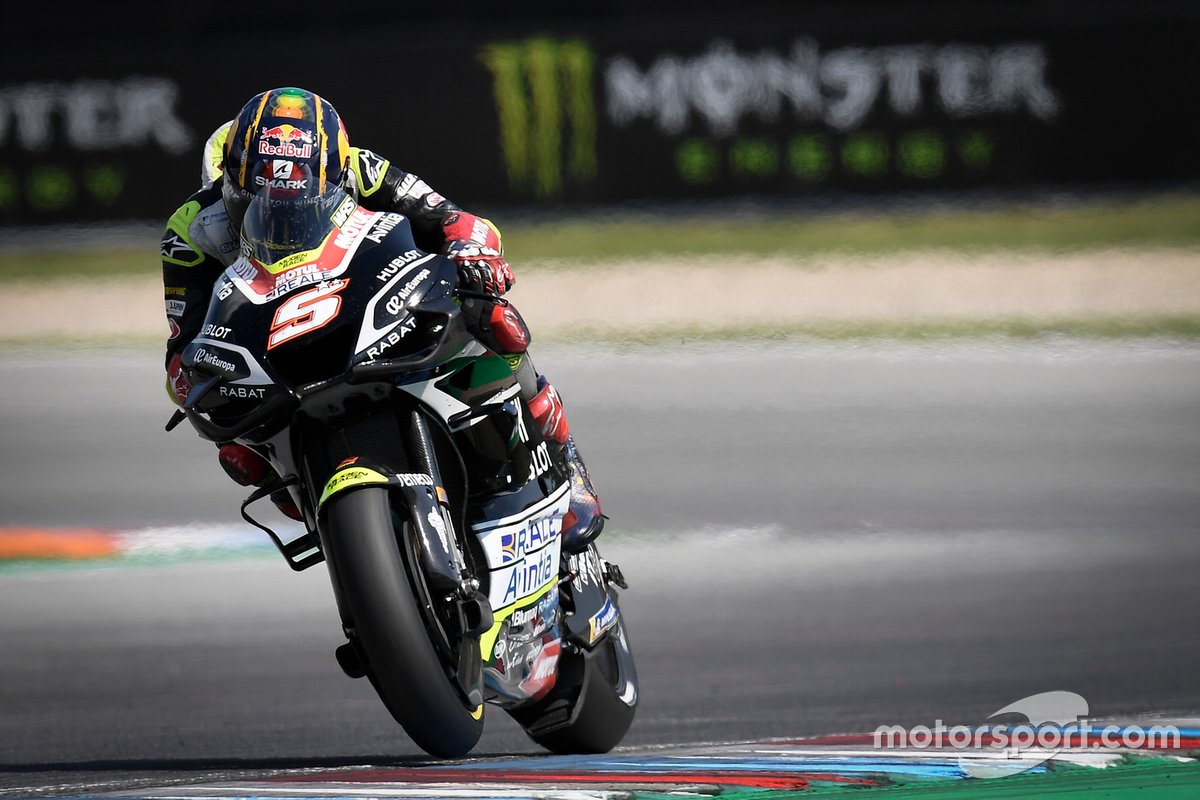