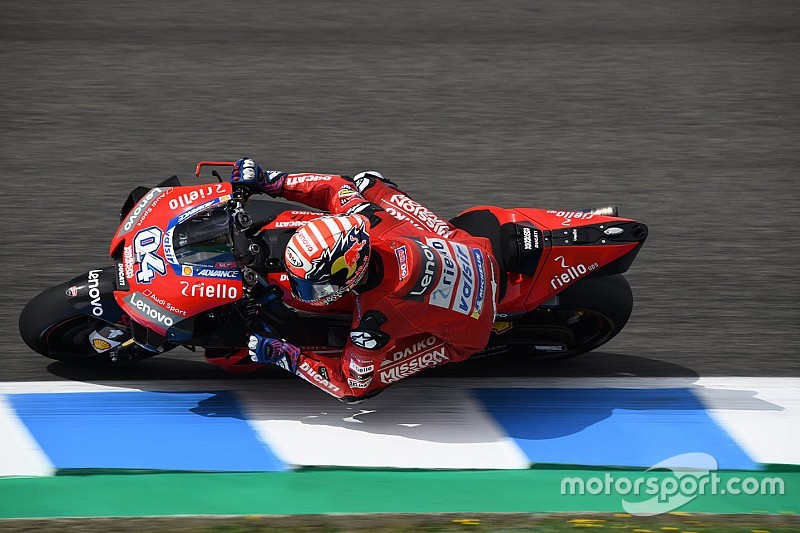 Andrea Dovizioso has warned that finishing fourth in tracks like Jerez, which don't suit Ducati's bike, will not be enough to topple Marc Marquez in the 2019 MotoGP title fight.

Dovizioso's fourth-place finish at the Spanish Grand Prix extended his streak of failing to stand on the podium at Jerez to 12 consecutive years.

Marquez has enjoyed a strong start to the season by finishing second in Qatar and winning with ease in Argentina and Jerez - and would be well clear in the title race had he not crashed out of a commanding lead in Austin.

After the race at Jerez, Dovizioso said: "When we are struggling we make fourth, it is good, but not enough. I am a bit disappointed for that.

"Marc I think is strong enough to fight for the victory or the podium in every race, also when we are in a bad track for him. This is the part where I am not too happy."

Dovizioso added that he had hoped Ducati's traditional corned speed weakness had become less of a problem by now, only for Jerez to prove that its mid-corner deficit is still significant.

"Our goal was to make a podium and we didn't, this is the negative," he said.

"The other negative part is the confirm of our speed in the fast corner, I was struggling in the beginning of the race, I couldn't keep that speed.

"We work quite well during the practice our speed was quite good but just the race can show the real reality. I thought to have a smaller limit in that place but our speed wasn't enough to stay in front.

"There are positive things but we wanted something more from here and our goal was to make a podium, and we couldn't." 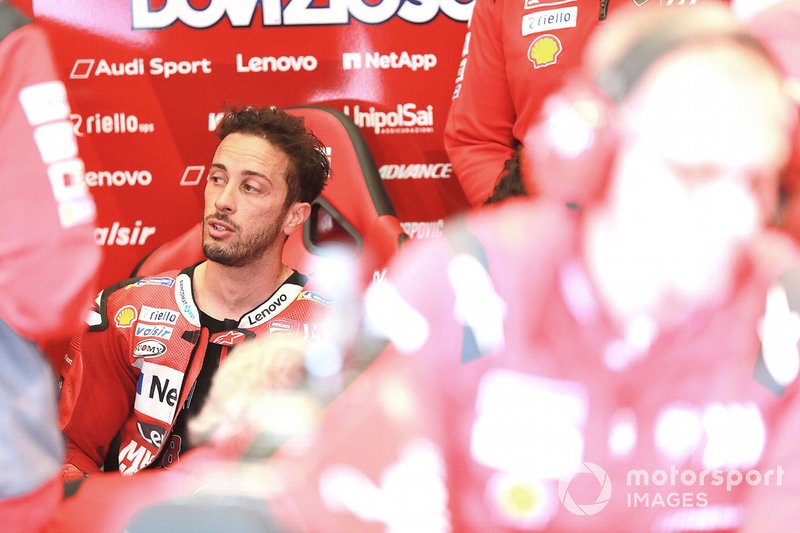 Rossi: Quartararo was "better" than other Yamahas in Jerez