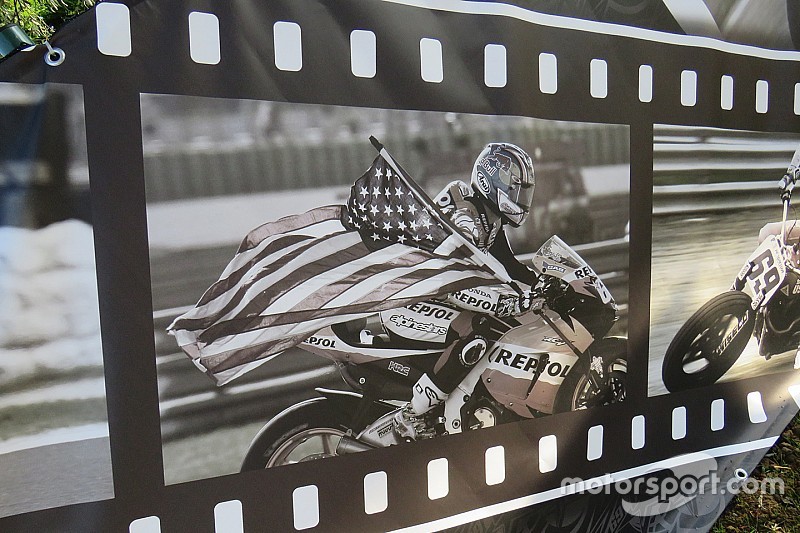 The driver who hit and killed MotoGP and World Superbike star Nicky Hayden has been given a one-year suspended jail sentence for his role in the fatal accident in 2017.

The 31-year-old driver, who was not named throughout the trial, was liable to a one- or two-year jail sentence after being found guilty of road homicide, but judge Vinicio Canatarini decided to lower the penalty, the reasons for which he will reveal in 90 days’ time.

The driver has also had his driving licence withdrawn and will pay all court costs.

The court heard that Hayden, who was cycling, was struck by a Peugeot 206 at 70km/h on a road in Rimini with a 50km/h speed limit on May 17, 2017. Hayden died five days later in hospital.

An expert witness for the prosecution alleged the driver could have stopped and “entirely avoided the accident” if he was travelling 20km/h slower.

However, defense lawyers argued that Hayden had run a stop sign, and was cycling with ear buds and listening to music.

An official accident report attributed 30 percent of blame to the driver – evidence included CCTV from a nearby house that captured the fatal collision.

Hayden’s family was not present at the criminal trial, but has launched its own civil action against the driver.

Lorenzo “grateful” to Marquez for not blocking Honda switch