Ducati will again become the first manufacturer to launch its 2020 MotoGP programme when it takes the covers off its new livery later on Thursday. 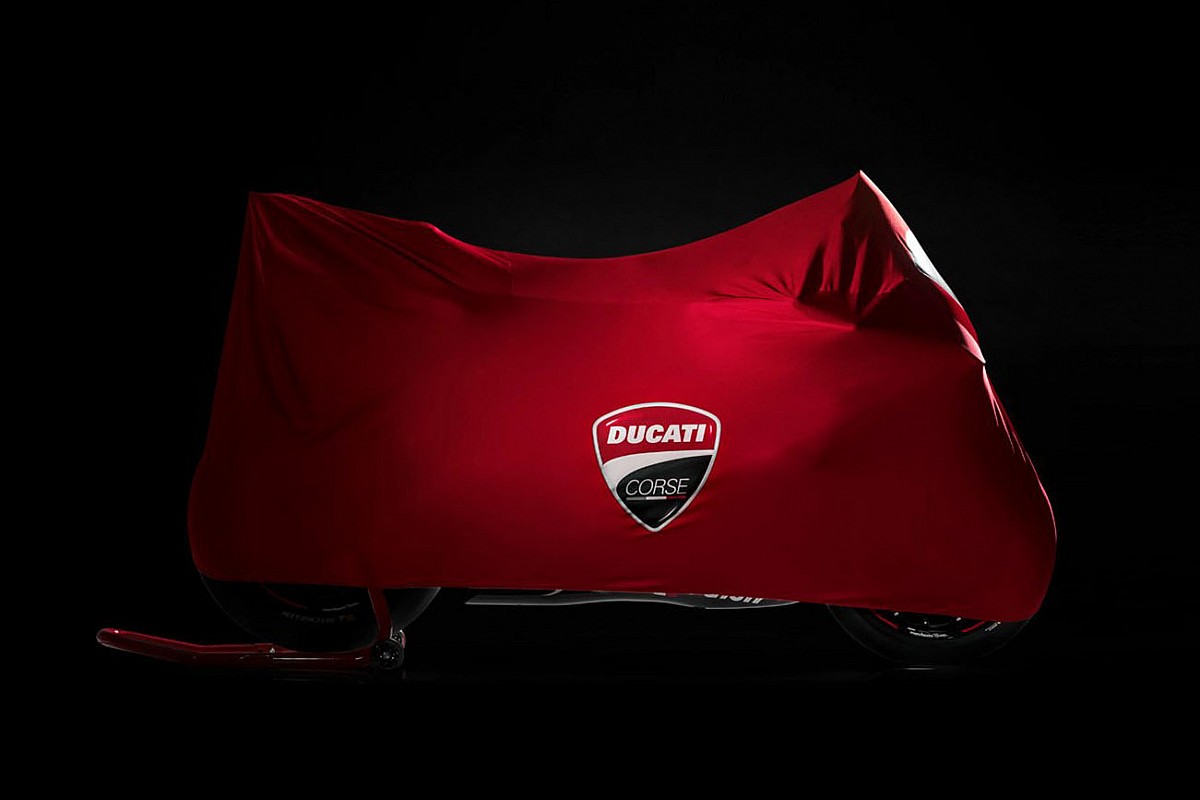 The Italian marque will show off its Desmosedici bike in 2020 colours during an event at the Palazzo Re Enzo in Bologna, just a few miles away from its Borgo Panigale factory, starting at 8pm local time (7pm GMT).

Factory riders Andrea Dovizioso and Danilo Petrucci will be in attendance, as well as Ducati CEO Claudio Domenicali and Ducati Corse general manager Gigi Dall'Igna. The 'Mission Winnow' branding of title sponsor Philip Morris is also expected to make a return, after it was dropped for the latter part of the 2019 campaign.

This year, Ducati will be the only manufacturer to hold its launch event prior to the start of 2020 on-track running, which begins with a three-day shakedown at Sepang on February 2-4, reserved for test riders, concession manufacturers' race riders and rookies.

The final day of that test will coincide with Honda's 2020 livery reveal, which will take place in Jakarta, Indonesia.

Two days later, three launches will take place at Sepang, those of Suzuki and both the works Yamaha and satellite Petronas SRT squads, ahead of the start of three days of official pre-season testing at the Malaysian circuit.

Aprilia will wait until the eve of the second pre-season test at Qatar on February 22-24 to reveal the livery for what is expected to be a radically revised RS-GP.

KTM meanwhile is understood to not be holding an official launch event this year, and has yet to confirm a date for the reveal of its RC16 machine in 2020 colours.