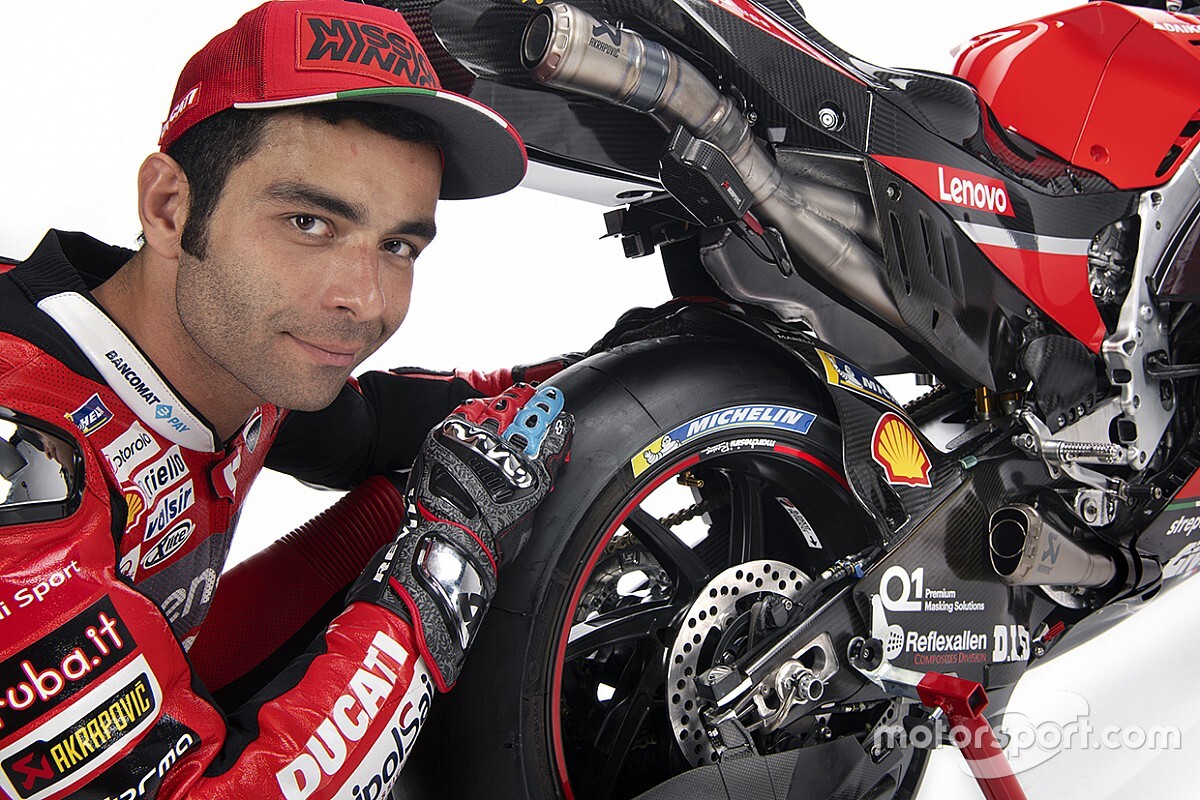 The MotoGP rider market for 2021 continues to shake up as Danilo Petrucci is now set to join KTM in place of Honda-bound Pol Espargaro.

Petrucci confirmed earlier this month that he will be leaving Ducati at the end of the year as his former Pramac team-mate Jack Miller moves up to the works squad next season.

Looking like a potential Aprilia candidate initially, Petrucci and his manager visited KTM’s factory in Austria last week, where a deal is thought to have been signed.