Ducati: Lorenzo "has proposed himself" for 2021 MotoGP season 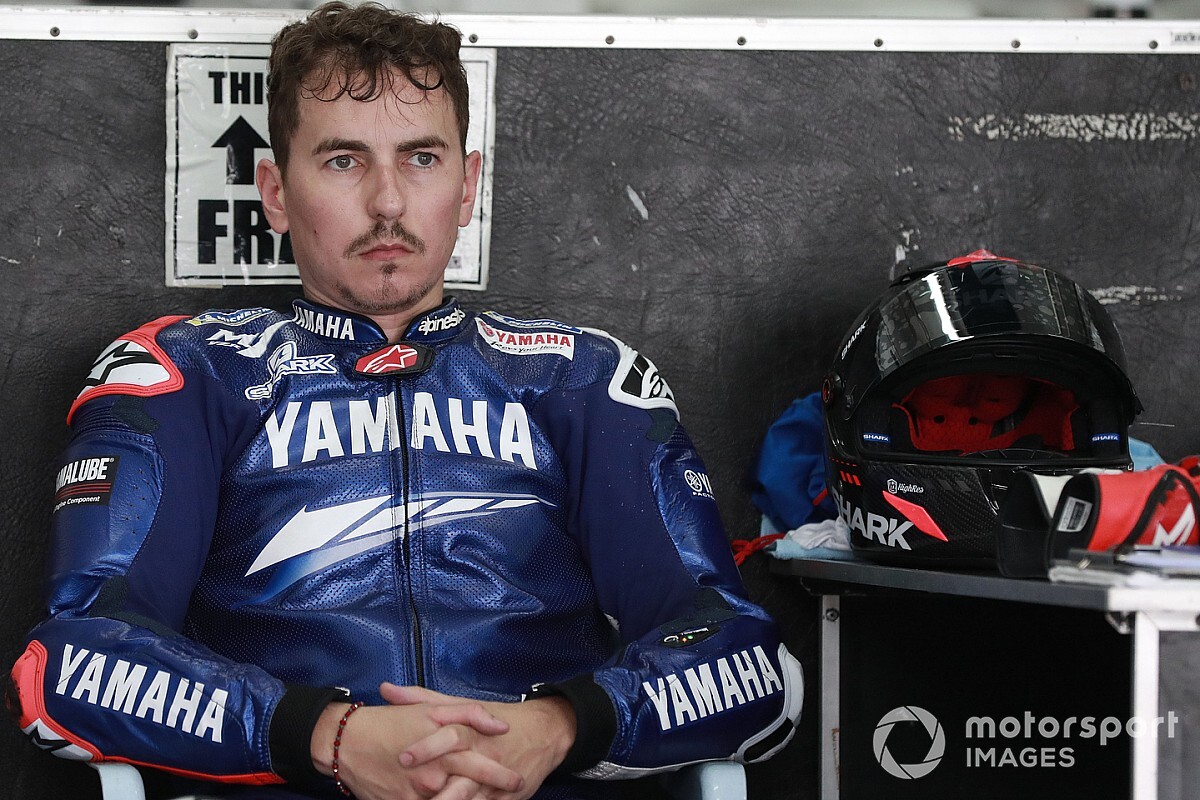 Ducati boss Davide Tardozzi says the “door is open to all fast riders” for the 2021 MotoGP season, and says Jorge Lorenzo has "proposed himself" to the marque.

Ducati is yet to firm up the second works team seat alongside Jack Miller for next year as talks between both the manufacturer and Andrea Dovizioso have stalled.

The team will now use the races through August to evaluate its options for 2021.

Rumours over the past few weeks have linked Jorge Lorenzo with a return to Ducati, with whom he raced in 2017 and 2018, though Tardozzi says all discussions have simply been "friendly talk".

“It’s obvious Jorge has a very good relationship with Gigi [Dall’Igna, general manager], and when it was his birthday he had the chat with Gigi and from then maybe something grow up in his mind.

“But it’s only a friendly talk so far, there is nothing serious so far and we will take the decision only after the August races.”

Cal Crutchlow will leave the LCR Honda team at the end of this season, after HRC has moved Alex Marquez out of its factory squad to make way for outgoing KTM rider Pol Espargaro.

Crutchlow confirmed to Motorsport.com earlier in the week that he has held talks with Ducati about a return to the team he raced with in 2014, with Tardozzi calling him one of the “fast riders” its door is open to.

“We take the opportunity to make a couple of races till end of August to evaluate the situation and be sure about what to do in 2021.”

Dovizioso’s manager recently said the Italian is considering taking a sabbatical in 2021 should a deal to his liking not come together.

Tardozzi says both parties continuing together would be the “best opportunity”, and confirms that a revised 2020 deal has been agreed.

“We are talking because even Andrea is willing to wait, we are not in a rush as I said,” he added.

“There are many discussions on the table till now to finalise the 2020 deal.

“We agree to slightly reduce the salary, and that is done. And in the future we will start to talk in the future.”

Mercedes "at the very worst end" of tyre problems