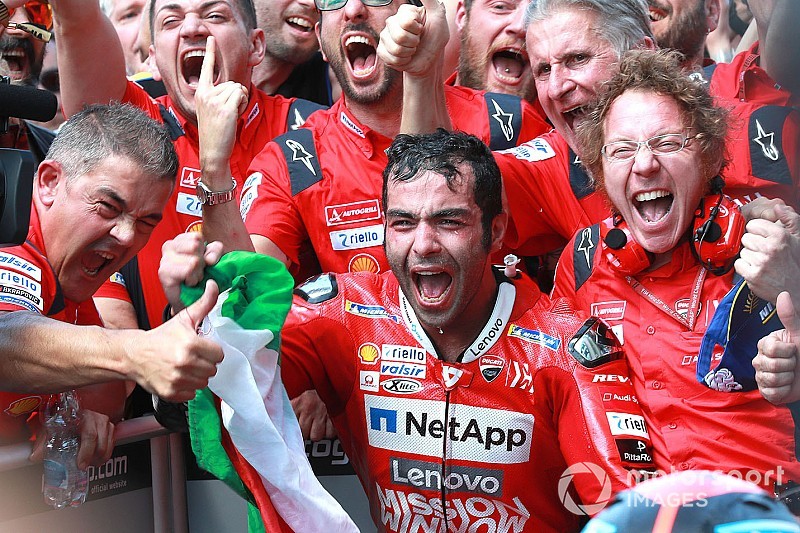 Ducati will offer its MotoGP rider Danilo Petrucci a 2020 deal “in the next few days”, its sporting director Paolo Ciabatti has confirmed to Motorsport.com.

Petrucci was brought in on an initial one-year deal as a replacement for Jorge Lorenzo, and was given a list of demands by Ducati for him to earn an extension for 2020.

A first premier-class win was among those, and Petrucci achieved this last time out at Mugello, seeing off teammate Andrea Dovizioso and Honda's championship leader Marc Marquez.

Ducati, which was also considering Pramac rider Jack Miller for the seat, was looking to make a decision after the Barcelona race - but has made it clear following Petrucci's home soil triumph that it will seek to retain him as part of an unchanged factory line-up.

“Our desire is to keep things like this year,” Ciabatti told Motorsport.com. “If we have the chance to stay with an official [factory] team that works so well, with Dovi and Petrucci, and with a Pramac that does too, then we will.

“In the next few days we will talk to the managers of the riders involved and Pramac to try to close it down.

“There were people who hoped to see Bautista again in MotoGP, but for us it is important that he continues in Superbikes.

“We have Danilo, who has stood on the podium in the last two races and has won his first grand prix. That's exactly what was asked of him.

“Now we have to see how we will deal with the managers. All that remains is to sit down with them.”

The complication in keeping Miller at Pramac is that while the Aussie says he would be “stoked” to remain with the outfit, he has made it clear he would require factory-spec machinery.

Miller's current teammate Francesco Bagnaia is on a two-year deal that guarantees him a Desmosedici GP20 next year, meaning Ducati would need to supply as many as four factory-spec entries in 2020 for Pramac to keep its current riders.

Ciabatti echoed Miller's belief that the Australian warrants the opportunity to continue on a works-spec Ducati.

“A bike from last year isn't what Jack deserves, because he's a rider we value very much,” Ciabatti said.

“Let's see what we can do so that next season he can continue with a bike identical to the factory ones.” 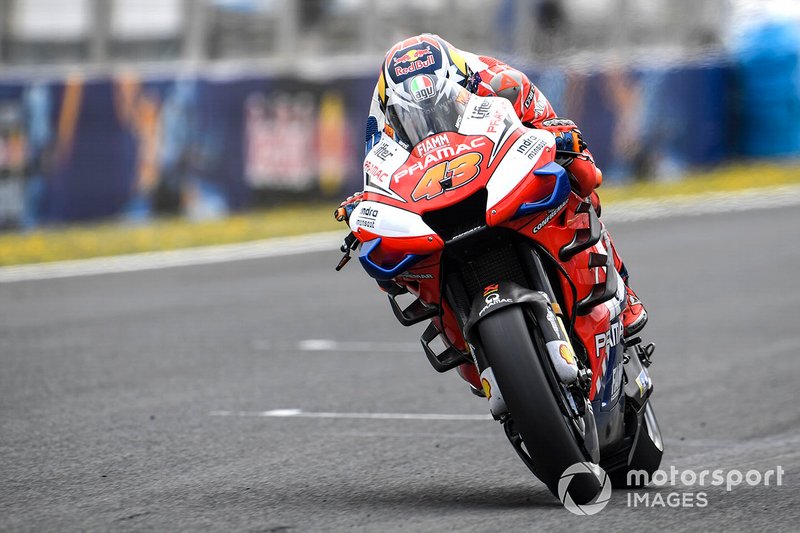