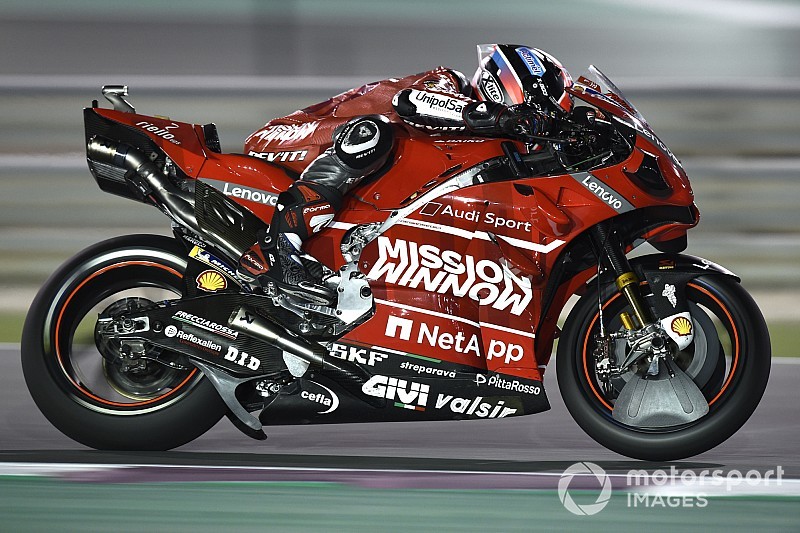 While the protest against Ducati at the Qatar Grand Prix was quickly dimissed, it's easy to see why its MotoGP rivals are appealing the decision.

The case centres around a winglet on the bottom of the Ducati, in front of the rear tyre, that was trialled by factory rider Danilo Petrucci and then used by Petrucci, his victorious team-mate Andrea Dovizioso and Pramac's Jack Miller in the Losail race.

Ducati has defended the part's legality as a method of cooling the tyre, but the protesting teams have a lot of reasons to argue that the piece creates downforce - which would make it illegal under the rules designed to control the proliferation of winglets in recent seasons.

The main driving force of the complaint was Massimo Rivola, newly appointed as Aprilia's racing CEO and a man with more than 20 years of experience in the Formula 1 paddock; he worked for Minardi and Toro Rosso before landing at Ferrari.

At the beginning of March, some days before the start of the season, MotoGP technical director Danny Aldridge sent a note to the teams covering the use of add-ons such as the one Ducati ran in Qatar.

In the previous version of the regulations it was clear that such a deflector could only be used in wet races, as its main function was to evacuate water from around the tyre in order to guarantee rider safety.

The new rules add-on opened the door to its use in dry races, after Ducati warned that in that case such a piece could be used to cool the rear tyre.

In the eyes of the other manufacturers (Yamaha decided to stay out of this, as it used a similar device in the wet race at Valencia last year) it is more than clear that the winglet has an aerodynamic benefit. 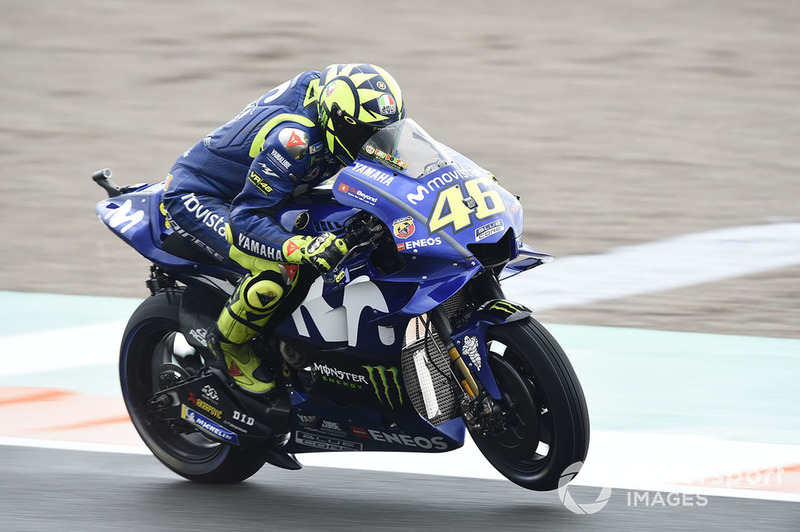 These concerns were expressed to Race Direction with the support of an extensive technical file prepared by Rivola, which strongly emphasised the downforce created by Ducati's part.

"Some weeks ago, Ducati went to the technical director with an appendix for the rear swingarm and a cover for the front tyre," explained Suzuki team manager Davide Brivio.

"It contended that its main function was to decrease the temperature of the rear tyre.

"The technical director gave his approbation and set some rules for the teams on March 4."

Before submitting a formal complaint, as established by the protocol (which means after the start of the race), Rivola and Brivio got in contact with Ducati's general director Gigi Dall'Igna to let him know that in the event that one of his bikes ran the deflector, they were going to submit a protest.

And they did it fully aware that the ambiguity of the regulations would make the stewards dismiss the complaint in first instance, and convinced that this case would be decided by the appeal of the motorcycle racing's governing body the FIM - which is what will indeed happen.

"Ducati supplied the racing bikes of its three riders with new appendixes, and that provoked us to complain," Brivio added. "We did it because we wanted to clarify the situation once and for all."

For Aprilia, Suzuki, Honda and KTM, the reasons Ducati has given for its new part aren't just false - they are also full of contradictions.

They are sceptical about Ducati's insistence that the main function of the deflector was for tyre cooling because track temperature didn't reach 25°C in Qatar so the main challenge was to sufficiently warm the tyres rather than to keep them cool.

And given that, just as in F1, minimising excess weight is vital on a MotoGP bike, they're also convinced that the part has to have a substantial enough performance benefit to be worth the extra weight it adds.

A verdict from the FIM is expected within days. 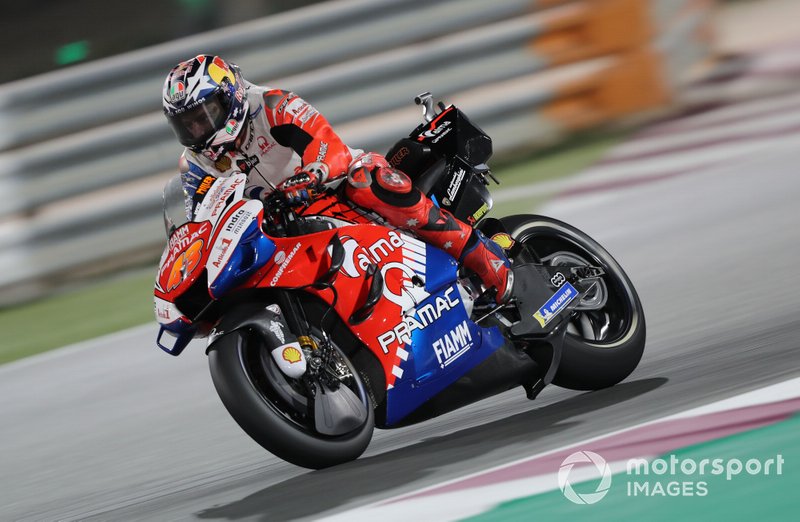