Aprilia rider Aleix Espargaro believes its "best arrival" Massimo Rivola still can change the situation at the team - but also feels its 2019 MotoGP season is now a write-off. 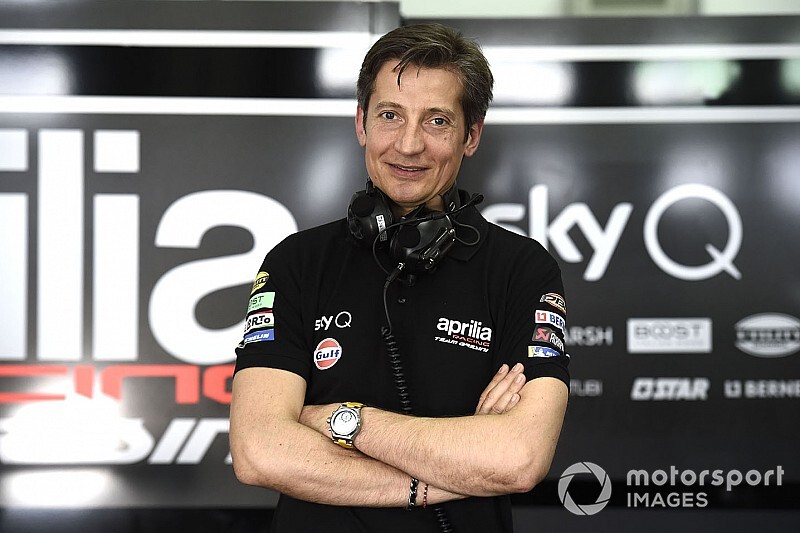 Rivola joined the Italian manufacturer as its racing department CEO in the off-season, off the back of a long tenure with the Ferrari Formula 1 team.

Under Rivola's watch, Aprilia has put up significantly more points on the board than it had scored by this point in its disastrous 2018 campaign, but remains last in the manufacturers' standings.

Espargaro, who has been part of the team since 2017, has repeatedly expressed his frustration over a lack of progress with the RS-GP bike, but says Rivola's presence is a cause for some optimism.

"I truly believe in Massimo and I think he can change the situation," Espargaro said. "For me sincerely it's not easy to be positive and to believe, because it's already three years very similar here in Aprilia.

"But I have to say that with Massimo, if I feel that if somebody can change this, it's Rivola. He's the best arrival we could have, so I will give him a little bit of time."

Despite this, Espargaro admits Aprilia should look to switch its focus to the 2020 season, with him feeling it's unlikely to make significant strides with this year's package.

"I don't know if we have to think about rest of the season, or to think more to prepare next season, because what we need is a lot more competitive bike, a lot of improvements, and I don't think we can do this this season," he said.

"So, the important thing is to prepare that 2020 bike good. If we have to test some new items for the new bike during this season, it's going to be welcome, even if we lose some time during the GPs.

"But what we want is to improve the bike a lot, not a little bit. So the 2020 RS-GP has to be a lot more competitive.

"I think [we should] use this year as a test year - I don't think that the thing will change a lot during this season,."

Test rider Bradley Smith said already in Barcelona that the test team's "main objective is working towards an early 2020 bike out from Aprilia, and then having the opportunity to make version two, version three, like our competitors".

Espargaro continued: "The important thing is to prepare the bike for the future, to not have again one year like this one.

"I don't want to be a test rider during the season, but sometimes you have to." 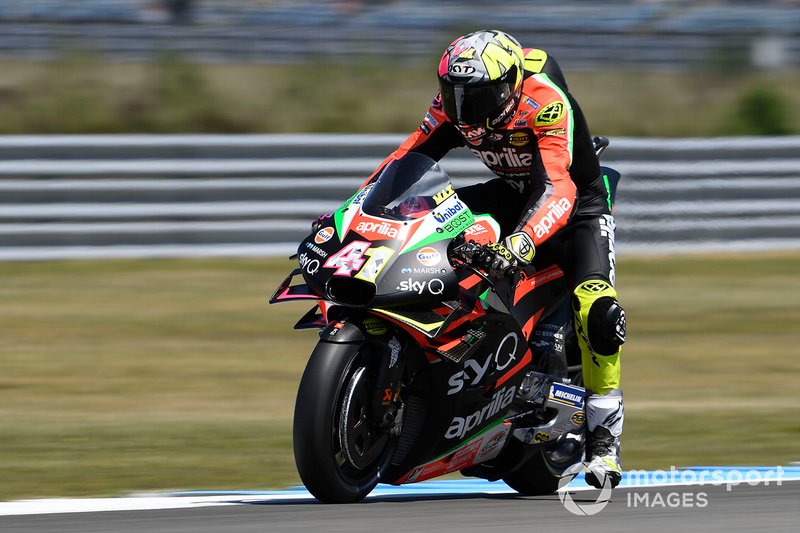