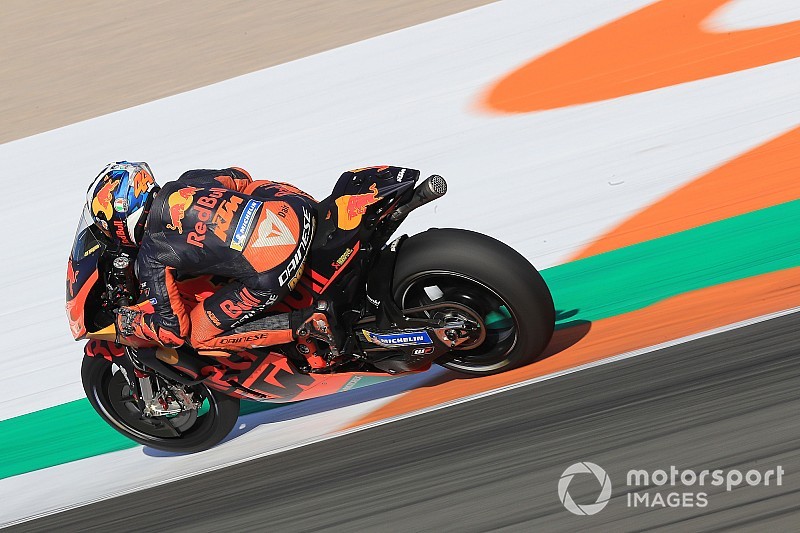 Pol Espargaro says he won't be "offended" if Dani Pedrosa criticises the KTM MotoGP bike after he tests it for the first time this week.

On Tuesday, Pedrosa will make his debut in his new role as KTM test rider in a private test at Jerez, after Honda gave the Austrian marque its blessing for an early first experience on the RC16.

Espargaro says he is looking forward to knowing what the retired three-time world champion thinks about his bike, but admits Pedrosa's verdict will reflect how good a job he has done in development for the last two years.

“I can’t wait to know his first impressions after trying the bike," Espargaro, who is not present at Jerez this week, told Motorsport.com. "That first impact is the most important.

"At the end of the day, this bike has been made by me and my teammate [Bradley Smith], by the test team [led by Mika Kallio] and by the engineers. For me that would be like an exam.

"If Dani says the bike is a piece of junk, I won’t be offended because it’s all part of the learning process."

Pedrosa spent 13 seasons as a factory Honda rider before opting to retire this year, and Espargaro feels his intimate knowledge of the way the Japanese manufacturer works will be invaluable for KTM.

He said: “With Dani, we can follow two ways: he can give us a magnificent setup, which is something difficult because the way he rides is unique, or he can provide us a lot of Honda information in order to improve our bike.

"I would rather lean on this second way. Dani is one of the best riders when setting up the bike, but KTM will take more benefit trying to know how the Honda works."

KTM endured a tough second season in MotoGP, finishing once again fifth in the manufacturers' standings ahead of Aprilia and modestly increasing its points haul - helped by a late podium finish for Espargaro in the wet at Valencia.

The Spaniard said he is satisfied with the team's progress up to now, while being aware the Austrian manufacturer must ramp up its efforts next year.

“Trying to rate [the season] is difficult, as everybody improved a lot," said Espargaro.

"We grew up because we finished a lot of races less than 20 seconds behind the winner. The bike is clearly better [than last year's], but the others improved too." 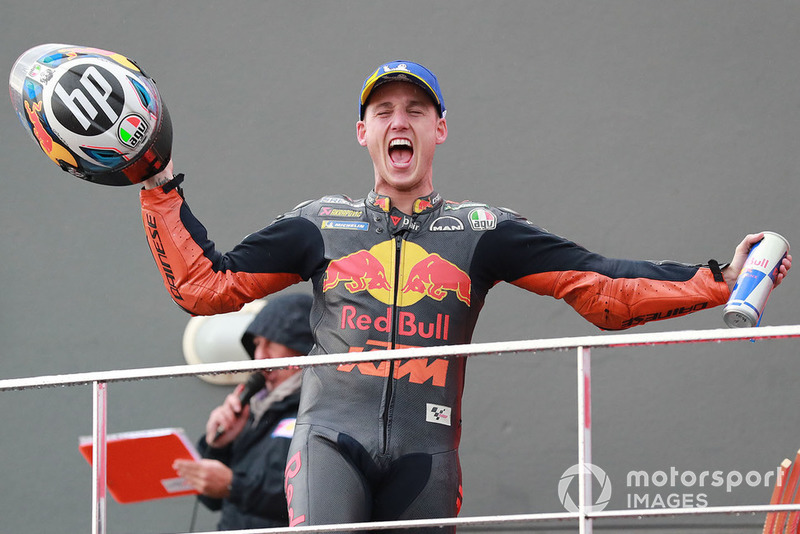 Lorenzo will have "no excuses" for losing to Marquez

Marquez would still win if he left Honda - Doohan