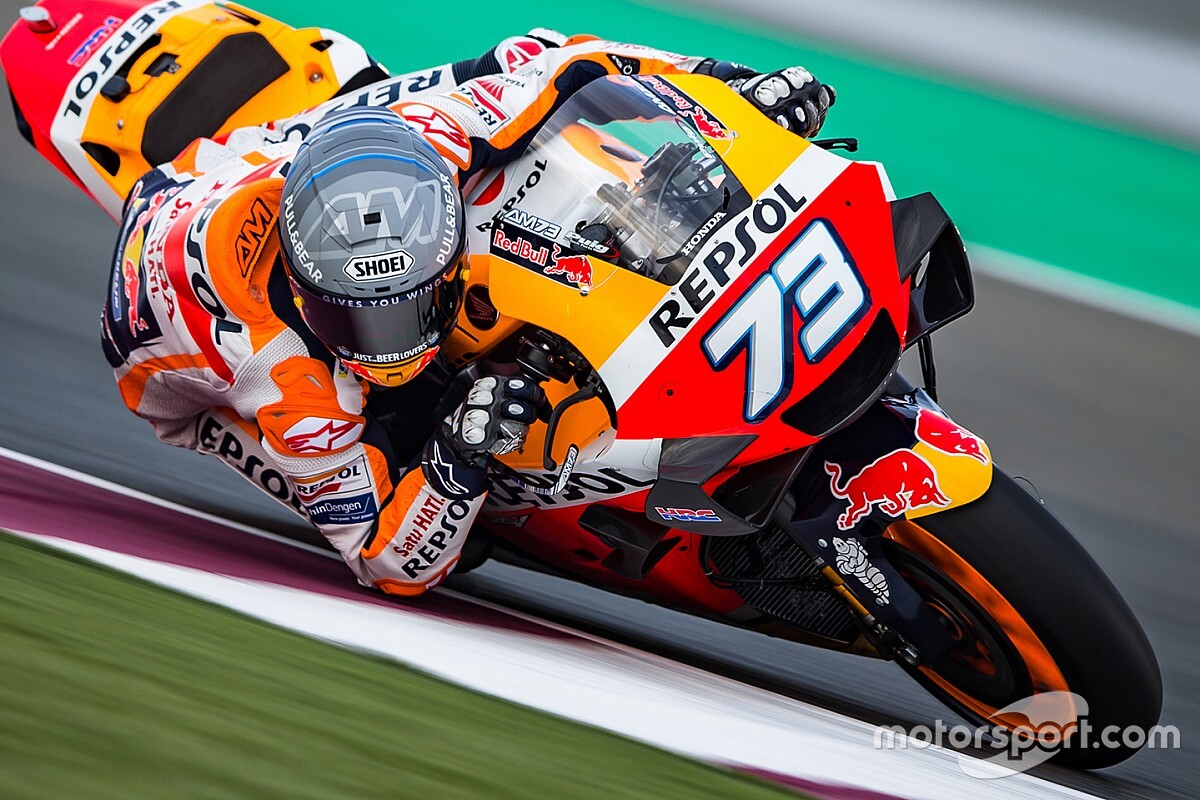 Honda has reached an agreement with Pol Espargaro for 2021, in a move that appears to have left Alex Marquez in the cold even before he has turned a wheel as an HRC rider, as well as undermining KTM's project in MotoGP. But the reality is less clear cut

In a move that seemingly came from nowhere, it was revealed last week that Pol Espargaro would split from KTM after four years together and join the factory Honda team in 2020, replacing Moto2 champion Alex Marquez.

The agreement between the two parties is all but done, pending a signature and an official announcement, which cannot be made yet due to a clause in 2013 Moto2 champion Espargaro's contract with his current team.

Podcast: What next for KTM after Espargaro bombshell?