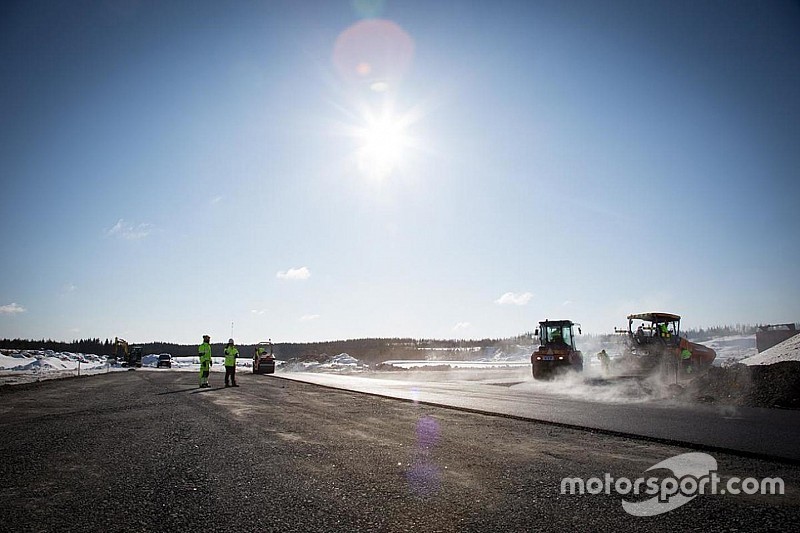 Finland's place on the 2020 MotoGP calendar has been thrown into doubt by the cancellation of a planned summer test at the under-construction KymiRing track.

MotoGP was due to visit the KymiRing for a two-day test on August 29-30 this year, several days after the British Grand Prix at Silverstone, ahead of the track's first planned race in 2020.

However, teams were informed on Friday that the Finnish venue will not be ready in time, and that Misano will now instead play host to the test.

This, along with three Monday tests at GP venues Jerez, Barcelona and Brno, will be the only in-season running granted to the manufacturers without concessions (all except Aprilia and KTM).

Series promoter Dorna has kept open the possibility of holding a test at the KymiRing should the necessary works be completed later in the year.

However, should this prove impossible, it's likely the track will forfeit its place on the 2020 schedule, in the same way the planned 2019 race was also shelved last year.

KymiRing, located in the Finnish town of Kausala, signed a five-year deal to host a Finnish GP in 2017. Finland last hosted grand prix motorcycling at the Imatra circuit in 1982.

MotoGP has also confirmed that a two-day post-season test will once again take place at Jerez as it did last year, on 25-26 November.

That will be the final track action before action resumes at Sepang in February 2020, with a three-day shakedown being followed by the first official pre-season test on February 7-9. 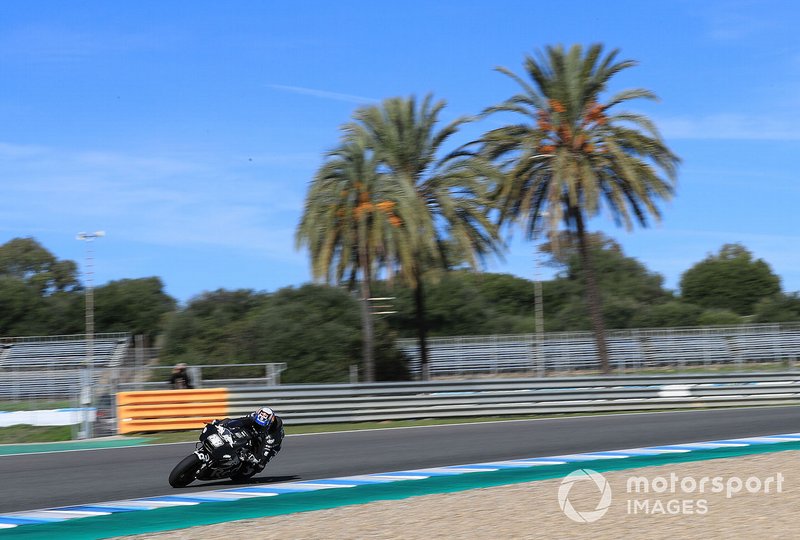