Jonas Folger says it is possible that he will make his MotoGP race return in 2019 as he is discussing potential wildcard appearances with Yamaha.

After sitting out the 2018 season to recover from Gilbert's syndrome, the illness that put a premature end to his rookie MotoGP campaign last year, Folger was signed to spearhead Yamaha's new European test team for 2019.

Having ridden in the Valencia test, Folger said that he is physically feeling good and while he won't take part in this week's Jerez test, he will ride again at Sepang next year.

Folger added that there is a possibility for him to do wildcards in 2019, but he first needs to prove that he is fast enough.

"I think we have to wait a little bit," said Folger, who was 20th-fastest at the end of the two-day Valencia test.

"There is a chance [of wildcards], yes, we were talking about [it] - but first of all we need to do some more tests, and then we can see if we are fast enough. But I want to do it.

"I think there's a chance that we can do it, but first of all it's important - first we want to test, we want to improve the bike for the other two riders, so that's the main priority."

Aprilia tester Bradley Smith is another test rider planning wildcards, with the Briton currently set to enter five races including the season opener in Qatar.

However, Smith insisted that the plan is not finalised yet and his MotoE campaign with the SIC Racing Team also needs to be taken into account.

"We have to work around the MotoE schedule because I've committed to that," he said.

"Basically right now it's going to be Qatar race then Barcelona, because obviously we have the Monday test as well so that'd be nice to do. Brno is another one because that has the Monday test also.

"Then we will see how we go, maybe Aragon and maybe Mugello because it is my favourite track, but we have to see how all the logistics line up."

Folger: Current Yamaha "much different" to old one

Folger raced for the Tech 3 Yamaha team in 2017 but said the latest version of the YZR-M1 that he used in the test is very different to his previous bike.

"This test was more for me than for Yamaha, to understand the bike, because it's quite different than what I used to use, electronics-wise," explained the German.

"It was very important to understand this new bike for me. It's just a different behaviour of the first touch of the throttle. Opening, so the power using, it's much different.

"It's smoother at the beginning, which is really good. But it was quite a big change for me, as a rider.

"They want to have more life on the tyres, especially in the race, middle to the end. So that's why we're going to try a lot of different mappings on electronics side.

"That's why it feels so different to what I used to know, because they are trying to make a smoother engine, so that's what we are working for." 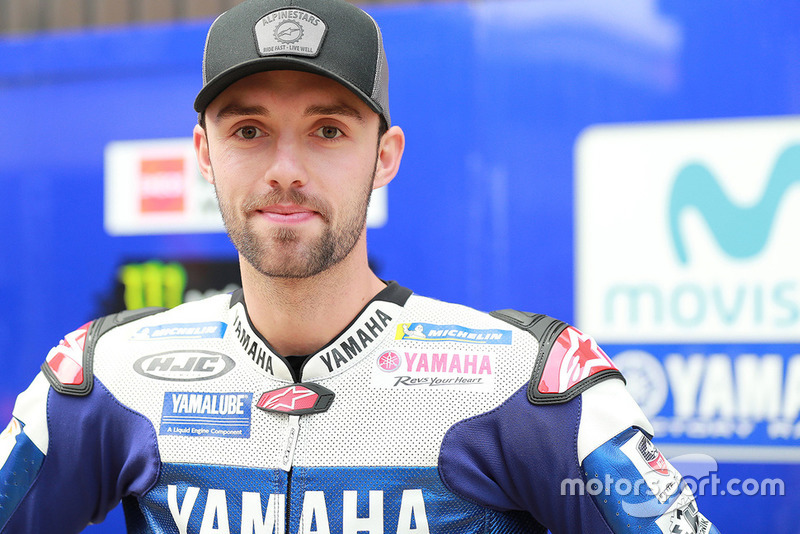