Grand prix motorcycle racing legend Freddie Spencer has been named Chairman of the FIM MotoGP Stewards Panel from the 2019 season.

Spencer, 56, effectively replaces Mike Webb in the role, with Webb currently combining his duties as head of the stewarding panel with his role as Race Director.

The 1983 and 1985 500cc champion will work with two other stewards at each grand prix in 2019, with the trio collectively responsible for investigating incidents and deciding rider penalties.

This three-person set-up was established for the 2016 season in the wake of the controversial clash between Valentino Rossi and Marc Marquez at Sepang in 2015.

“I appreciate the consideration and respect shown to me in offering me the position as chairman,” commented Spencer, who will attend next month's Valencia season finale before embarking on his new role next year.

"One of the motivating factors for me in doing all the classic events as well as talk shows, broadcasts and my book is because of my passion for my sport and what it has given me.

“In addition, one of the key factors in deciding to accept this position is my belief in this being an opportunity to be a positive influence and a constructive, resolving voice in issues that will arise; a voice that can impact the reputation of our sport both within it and in the outside world.

"I have spent the majority of my lifetime developing the skills required for this position. I know it is imperative to have the trust and respect of – and the ability to communicate with – the riders, teams, media, and hopefully fans too.

"Complete objectivity is absolutely essential in order to protect impartiality and to cultivate trust and respect in our decisions.

"The integrity and reputation of the sport has to come first; our sport has reached the heights it has because of the incredible effort everyone has put in to make it such a success.” 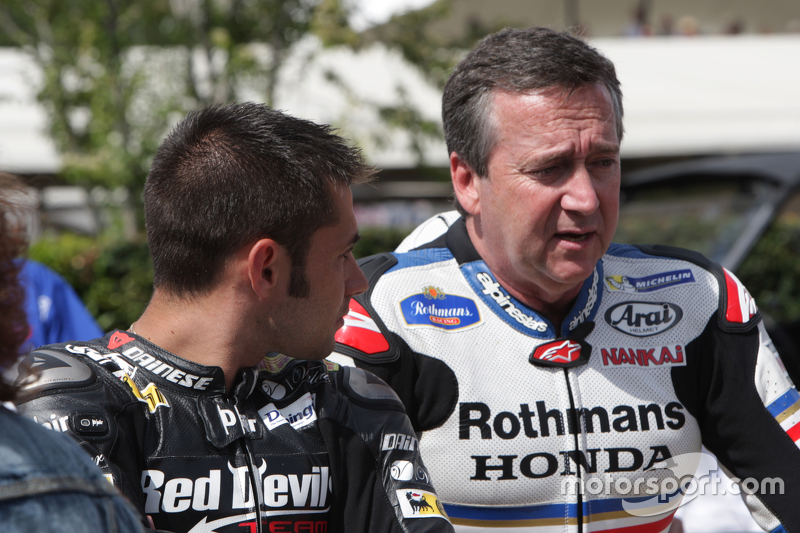 The forgotten next Marquez who "lost his way"

More from
Freddie Spencer
Other bike

There are some things you should know about Bobby Goodin