Honda confirms Pedrosa to leave at the end of 2018 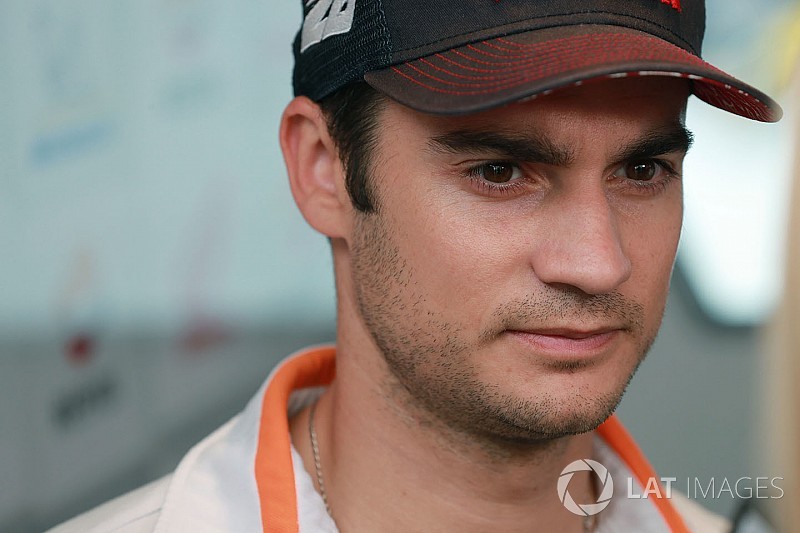 The Repsol Honda MotoGP team has confirmed it will part ways with Dani Pedrosa at the end of the 2018 season.

The news, which was reported by Motorsport.com earlier on Tuesday, has now officially been communicated by Honda, and means the marque will now fully focus on finding a new teammate to reigning champion Marc Marquez.

Pedrosa has been part of Honda's works MotoGP set-up since 2006, finishing runner-up in the championship three times and winning a total of 31 premier-class races.

Honda's announcement specifies that the partnership will be terminated "by mutual agreement".

"I want to thank HRC [Honda Racing Corporation] for all these years of great success," Pedrosa said. "I have grown not only as a rider but also as a person with them. I will always have HRC in my memories and in my heart.

"In life we all need new challenges and I feel it's time for a change. Thanks, HRC."

Aside from 2015, when he missed three of the opening four races due to arm surgery, the current campaign has marked Pedrosa's worst start to a MotoGP season.

The Spaniard sits 12th in the standings with 29 points to his name after six races, and endured a particularly torrid time in the most recent race weekend at Mugello – where he qualified a career-worst 20th and crashed out on the opening lap.

"Today is a sad day for me," said Yoshishige Nomura, HRC President. "On behalf of HRC, I want to thank Dani for all his hard and successful work, and to express our gratitude for these two decades together.

"We also wish him the very best of luck and success. Thanks, Dani."

Repsol Honda have long been exploring alternatives for Pedrosa, with Johann Zarco, Andrea Dovizioso and Moto2's Joan Mir among those who have been in the frame.

But with Zarco electing to ride for KTM instead, Dovizioso re-signing with Ducati and Mir expected to sign with Suzuki, there is currently no clear favourite to take the seat alongside Marquez.

Factory-contracted LCR rider Cal Crutchlow has previously hinted at an interest in the works seat, while Pramac Ducati's Jack Miller and World Superbikes champion Jonathan Rea have been tenuously linked.

A move for three-time world champion Jorge Lorenzo, who won his first race with Ducati last time out at Mugello but is widely expected to leave the Italian manufacturer, could be a possibility – although a return to the Yamaha fold is seen as likelier for the Spaniard.

Honda to drop Pedrosa from factory line-up in 2019

Lorenzo in talks with Honda to replace Pedrosa