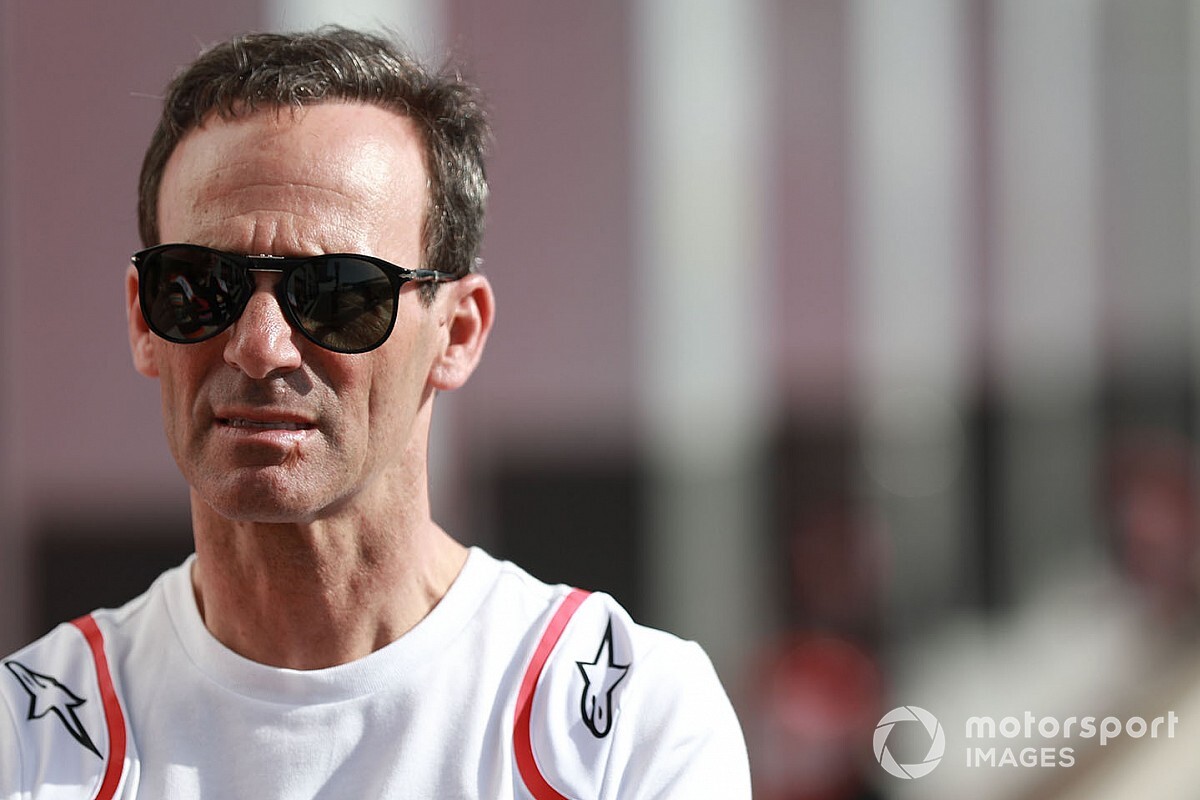 Honda has rubbished allegations made by Ducati test rider Michele Pirro that it was responsible for the ban on wildcard entries in MotoGP this season.

As part of its effort to reduce the cost of competition amid the coronavirus crisis, the Grand Prix Commission has prohibited MotoGP manufacturers from fielding wildcards in 2020, although it has stated that it has “every intention” to reinstate such entries next season.

The ban will prevent Jorge Lorenzo from making his planned grand prix return at Barcelona with Yamaha, and also affect other test riders like Pirro, who contested three races as a wildcard last year and was expected to complete a similar race programme in 2020.

The announcement prompted Pirro to question whether Honda was behind the blanket ban on wildcard entries, the Ducati test rider saying earlier this week that he believes Honda didn’t want its former rider Lorenzo to race for its Japanese rival so soon after their split.

"I'm very disappointed," Pirro told Motosprint. "Making a decision of this magnitude so far in advance is, in my opinion, not right.

"I don't know if it's a way to make someone pay for something, but I don't think it's fair.

"I can understand a decision taken a month before [the season], but we don't know yet when the championship will start and how many races will be held.

"Maybe Honda wants to make Lorenzo pay for going to Yamaha, but I'm not Lorenzo, who has earned a lot of money and can stay at home. I think I still have a lot to give in MotoGP."

Honda MotoGP chief Alberto Puig has moved to strongly refute Pirro’s “hurtful” remarks, saying it was “quite inappropriate” of the Ducati test rider to make such allegations when all manufacturers are reeling from the fallout of the pandemic.

“Pirro’s comments are a shame and quite inappropriate, I do not understand where it comes from," Puig said.

"Honda, like all the manufacturers participating in the MotoGP World Championship have been working extremely hard for weeks to understand the feasibility of this season [due to the coronavirus].

"We have held many meetings during this period to find a consensus with all the manufacturers.

"We, as Honda, have given up many things that we wanted to do in the future in terms of technical evolution and we have done it for the good of this sport, to maintain equality among all the manufacturers.

“It’s not easy, we are all adapting, from the organisation to the teams, the sponsors and of course also the riders – all with the aim of returning to a World Championship as we know it.

"This is why it hurts us that someone who belongs to a factory team makes these type of comments in such a difficult and critical situation for everyone.

"I believe that Pirro should know, at Honda we have respect for Lorenzo. We ended last year with him in a good and respectful way and wish him the best for his future.”