MotoGP promoters Dorna Sports has announced a preliminary agreement to bring Hungary to the calendar from 2022 has been reached, nine years after the country's last GP hopes collapsed. 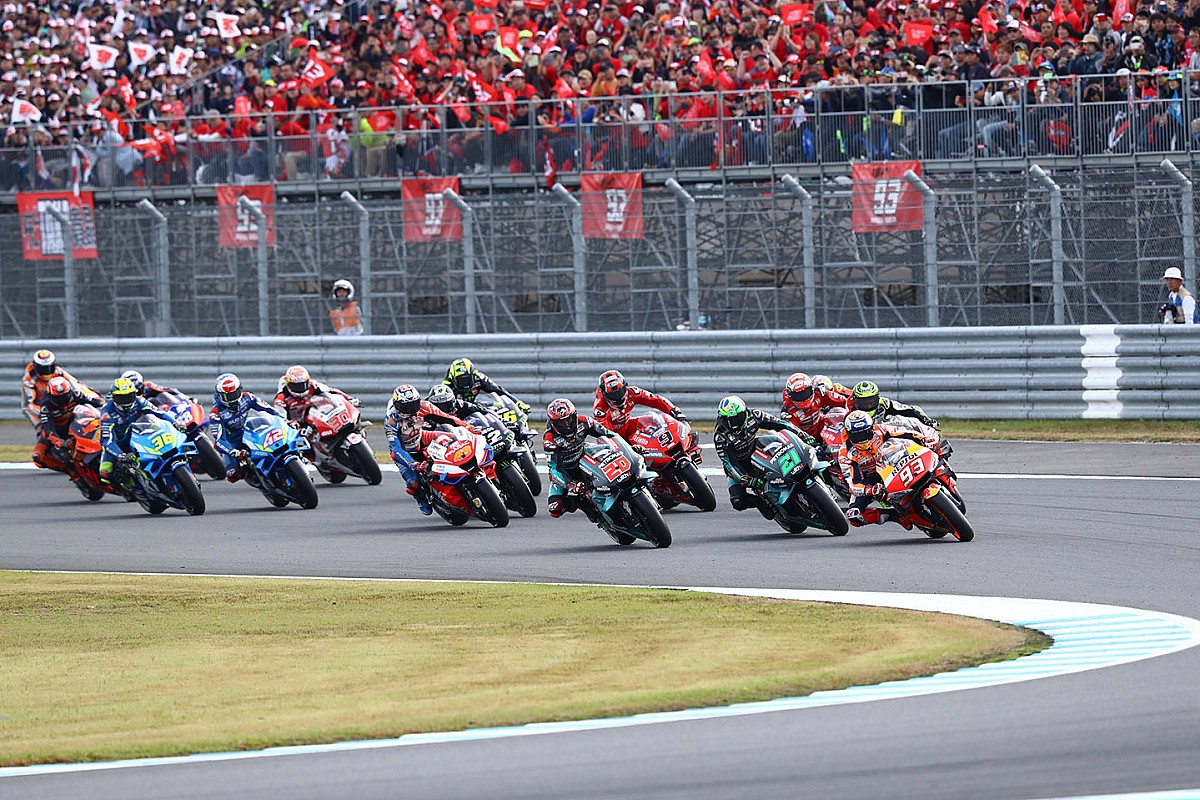 The series was meant to make its first visit to Hungary since 1992 in 2010 at the new Balatonring circuit in Savoly, but was forced to abandon that plan when the circuit hit money problems during the financial crisis of 2008.

MotoGP ended up filling the vacant slot with a round at Aragon in Spain, which has remained a permanent fixture since.

Rumours of reviving the race at the Hungaroring – which was the site of the previous two Hungarian GPs – in recent years, though ultimately came to nothing.

However, as part of its ever-growing calendar, Dorna has signed a Memorandum of Understanding with the Hungarian Government to stage a race at a new circuit as long as the race promoters contract is signed by the end of February.

Laszlo Palkovics, Minister for Innovation and Technology said: "I am very happy to announce MotoGP is set to return to Hungary.

"Soon, a strategy for the development of Hungarian motorsports will be submitted to the government; this strategy will include numerous objectives and measures, and – in addition to success in the sport and its impact on tourism – it is also needed because the industry has a dominant impact on the success of the Hungarian economy.

"The key areas of intervention are the development of Hungaroring and the domestic sports infrastructure, in which a new circuit and MotoGP event will play a key role."

No details of the new circuit have been given, only that it will "likely [be] in the east of the country".

Hungary has had little presence on the grand prix racing grid in the last decade, while Gabor Talmacsi remains its only world champion when he won the '07 125cc title.

It is unclear how Hungary's addition to the calendar, should it happen, affect the schedule going forward, with 22 races proposed for the '22 season.

MotoGP is set to expand over the next few years with the return of racing in Finland ('20), Indonesia ('21) and Brazil ('22), while Portugal has also been rumoured as a potential destination.

The future of several events, including the Argentine GP remain uncertain, with the current run of four Spanish races at Jerez, Catalunya, Aragon and Valencia expected to be dropped in favour of an alternating Spanish GP venue to accommodate the calendar growth.

Last month, Dorna revealed cuts to the amount of testing had during a season as another measure for accommodating the added number of races, with only one pre-season test in '21 and the loss of the two-day post-Valencia GP test as of next year part of this.