Insight: How Ducati leads the way in MotoGP development race 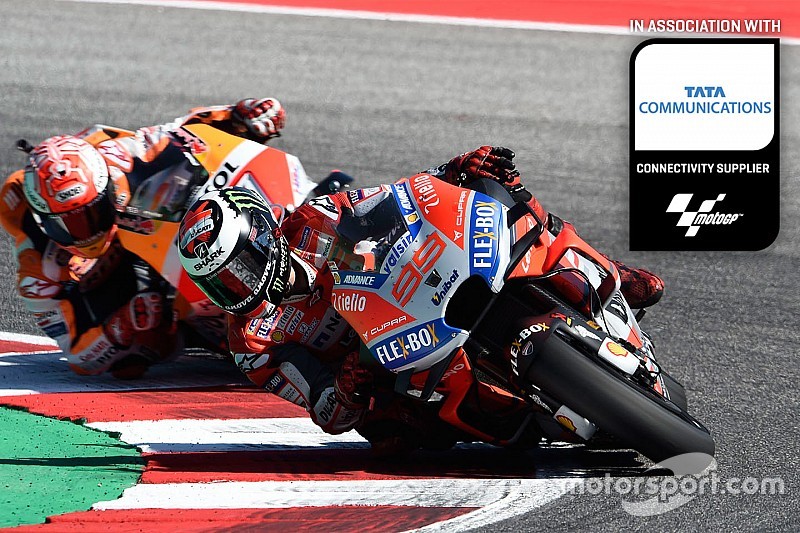 The experience of the last two years leads to the conclusion that Ducati is the smartest when it comes to developing its bikes during the MotoGP season.

Andrea Dovizioso's victory on Sunday at Misano had a tremendous symbolic power for many reasons. First and foremost, the track has been one of the trickiest for Ducati riders in its recent era.

This victory is the third in a row for the manufacturer – and the last time it achieved a similar situation was back in 2008. If we add to Dovizioso's three victories the three achieved by Lorenzo, it adds up to the same amount as Honda, which has gathered five with Marc Marquez and another one with Cal Crutchlow in Argentina.

If that equality isn't reflected in the standing, it's because of Marquez's consistency, as the Spaniard has managed to control himself when there is a high risk of falling.

As he admitted on Sunday, he has 67 points' advantage, which allows him to face the last part of the season confident about winning the title – and that's due to his rivals being slow to challenge: "Ducati woke up late. We expect they did it late."

Marquez's words are validated by what took place last year, as Ducati proved to be on the rise in developing the bike when the season was already underway. There can be no better evidence of that than what happened last year with Dovizioso.

The Italian man was about to burn his own bike, which he said had "many limitations" at Austin, the third round of the season. And the rest is history: he fought with that bike for the title against Marquez until the last round in Valencia, after gathering six victories. 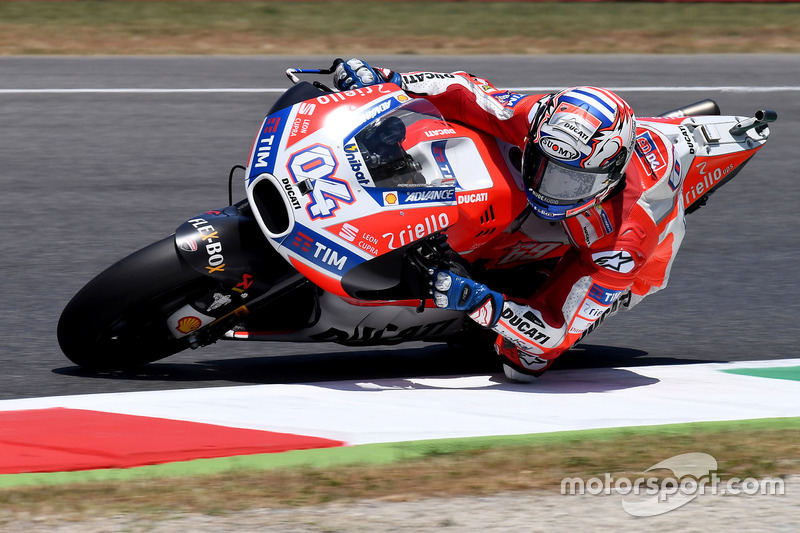 In 2017, 'Dovi' had to wait until Mugello to get the first victory. From that moment on, Andrea started to feel better when riding the Desmosedici. Before the Italian Grand Prix, the #04 had 54 points, eight more than this year at the same point of the season.

The successful period after that can be compared to what is happening in 2018, although this time the improvements have benefited Lorenzo too.

It's probably too late for anyone to take the crown from Marquez this time, but Lorenzo's case is even more serious as he will probably leave the team in his best moment, at his maximum level.

Last year at this point of the season, Marquez and Dovizioso had scored the same amount of points (199) and were both at the top of the standings, a very different situation to the current one.

"Ducati has done the step forward we were supposed to do, and this is showing on the grid. It is not a matter of rider or track anymore," said Yamaha's Valentino Rossi in San Marino.

Ducati's philosophy lies in constantly trying and implementing new elements to improve its bike performance. We can see that in Formula 1 and it is a strategy that's proven to get results...

Sadly for Ducati, they won't be enough to dethrone the #93. 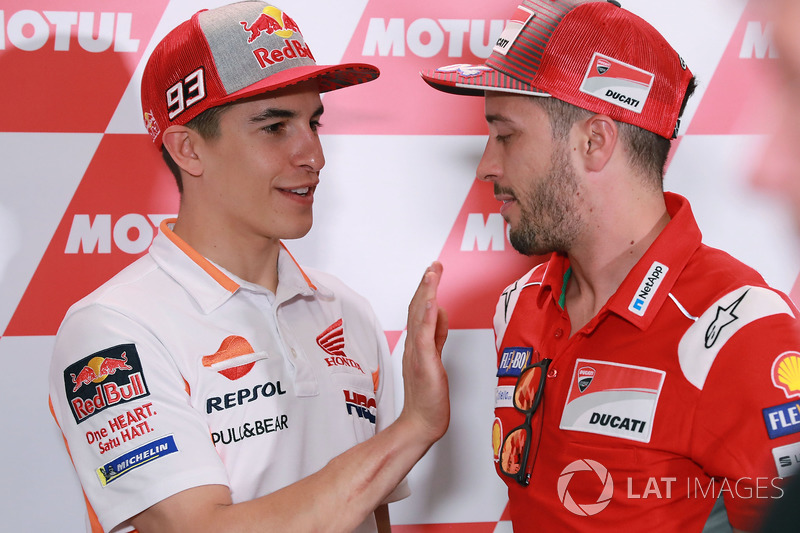