The inside story of how Dorna and TATA Communications come together to broadcast MotoGP from multiple camera angles in real-time to homes around the world.

At every MotoGP event, a group of technicians arrives before anyone else to set up the state-of-the-art system which allows the global television broadcast to happen.

This essential group of experts normally arrives at the circuit the Sunday before race day, spending a couple of days (usually Monday and Tuesday) organising the TV Compound ready ahead of the weekend.

Their top priority is to prepare the international feed: the TV signal that is sent by Dorna to different broadcasters showcasing the on-track action to homes in their respective countries. 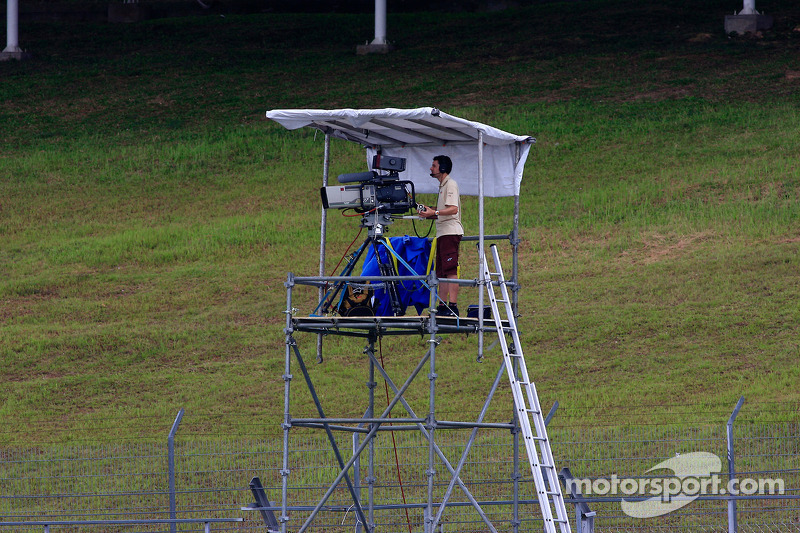 For the past two years, Dorna has been using POD; portable and deployable structures – nicknamed ‘plug and plays’ – designed specially to fit in the holds of cargo aircraft. Since their introduction, the lengthy process of assembling and dismantling the TV Compound at each race has been reduced by 24 hours.

For each MotoGP race, Dorna has around 3,000 people working hard to optimise resources and deliver its broadcast to fans around the world. 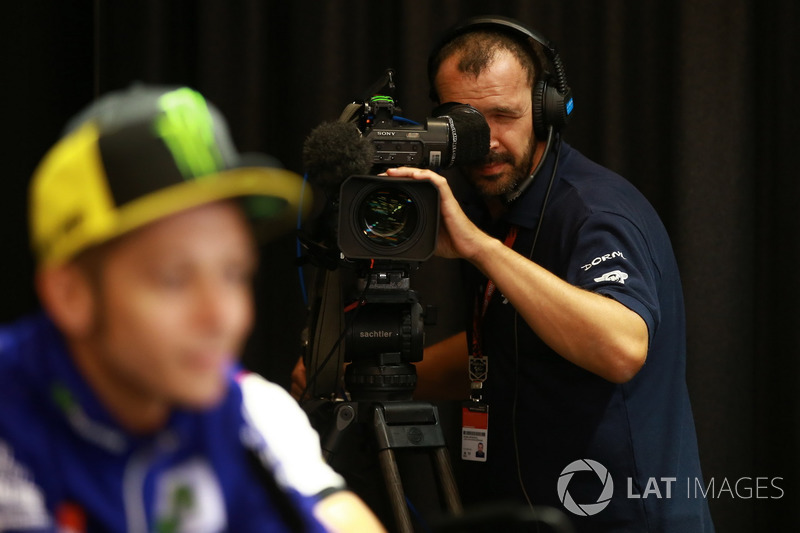 “What we do is to organise races and show them at their exhilarating, fascinating best. Then, we try to deliver them to our fans’ screens in the best format possible,” explains Manel Arroyo, Dorna Managing Director and Chief Executive of TV and Media.

When it comes to increasing efficiency, the agreement between MotoGP and TATA Communications which enables a group of five remote production technicians to work from Dorna's Barcelona HQ has been pivotal to enhancing the fans’ viewing experience.

“What TATA Communications allows us to do is to have graphic technicians and onboard camera management, which enhances the signal with some additions applied from Spain,” says Sergi Sendra, Dorna’s Television Department Director.

The work done by the technicians in Barcelona allows viewers to use Dorna’s multi-screen function to choose their preferred camera angle for the race – and switch between them. 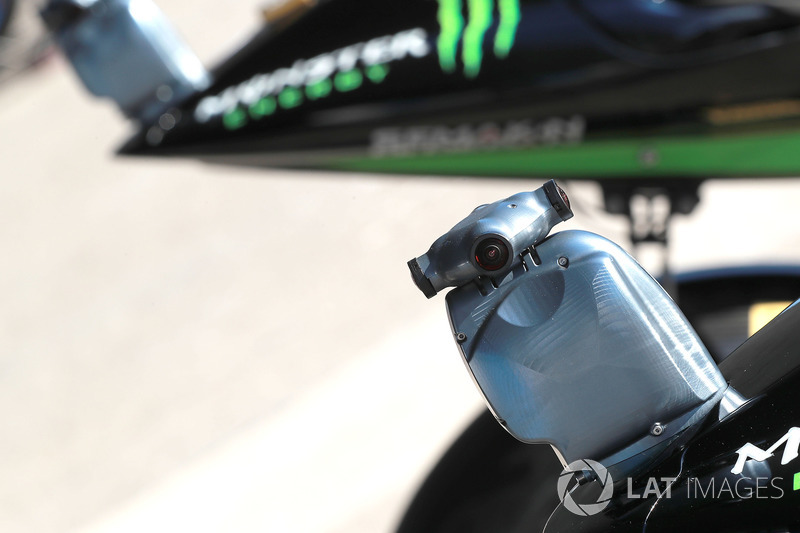 “Everything is possible thanks to the Ultra-Low Delay Technology developed by TATA Communications which ensures that the signal arrives in Barcelona almost in real time,” concludes Sendra.

So, as you select your choice offered for this weekend’s race, consider the groundbreaking technology offered by Tata Communications that makes it all possible.

Tata Communications brought its expertise in live sports to MotoGP™ in 2017 and enables distribution of its TV feed to 80+ global broadcasters. Together, Tata Communications and MotoGP™ endeavour to bring new media and digital technology that elevates fan experiences worldwide. Read more about this partnership.