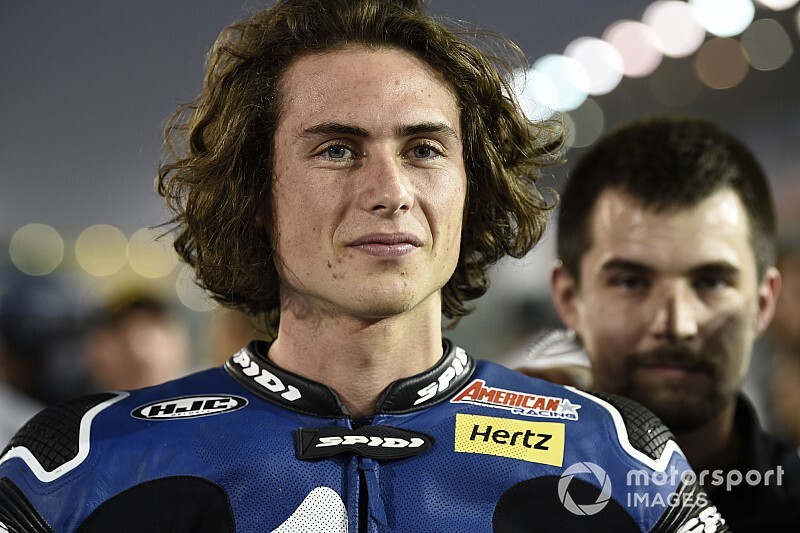 American Moto2 rider Joe Roberts has the talent and riding style to go to MotoGP and “fare quite well” in the premier class, says John Hopkins.

Roberts started his third full season in the Moto2 class last month in Qatar by claiming the first grand prix pole position for an American rider in 10 years, before narrowly missing out on a debut podium in a career-best fourth in the race.

A change in chassis from KTM to Kalex at the American Racing Team has allowed Roberts to exploit the front-end of the bike more, while changes in his crew – with Lucio Nicastro coming in as crew chief and four-time MotoGP podium finisher Hopkins as rider coach – have also created a more relaxed environment.

With numerous places on the MotoGP grid up potentially for grabs in 2021, a strong showing in the early Moto2 race when the season does get underway could offer Roberts a chance to step up to the premier class.

In an exclusive interview with Motorsport.com, Hopkins said he believes Roberts could “successfully” make such a transition.

“It would obviously be a steep learning curve for him, but like I told him at the beginning of the year, with him being in such a strong position being the only American [in the paddock], if he just has a good to decently successful season this year, first quarter to first half even, then he’s got a really good opportunity to get a MotoGP ride. 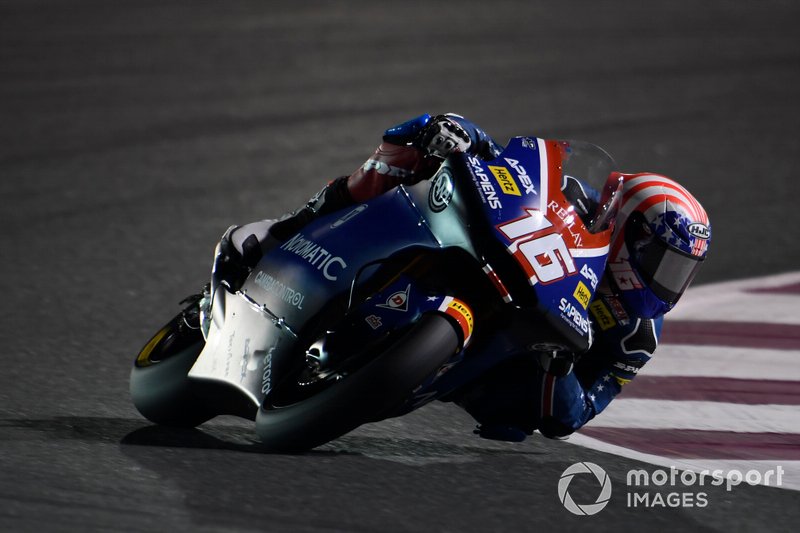 “That was obviously his goal and his intention, but I said ‘that’s up to you’. You might obviously want to stay in Moto2 another year and try and gain a championship before you do [step up]’.”

An American hasn’t raced in the premier class full-time since 2014, and even then, Colin Edwards’ final season only lasted 10 races, while Ben Spies’ Assen victory in ’11 represents the country’s last victory in MotoGP.

Hopkins revealed to Motorsport.com that he’s already been in touch with his MotoGP contacts to try and set up meetings for Roberts.

“I’ve already actually been in touch with quite a few my contacts within MotoGP trying to line up meetings for him and speak to him if that’s the route he wants to go,” he added. “But ultimately, it’s entirely up to him, it’s a steep learning curve.

“It’s something you have to take step by step and you have to make realistic expectations, especially if you do make that kind of a jump.

“Ultimately it’s up to him and I’ve mentioned that to him, but I think he has the ability to do it if that’s what he chose to do.”

For more on Roberts' rise and MotoGP aspirations, click here to read our sister website Autosport.com's feature (subscribers only).