Zarco: Top-10 finish in Qatar "not a crazy target" 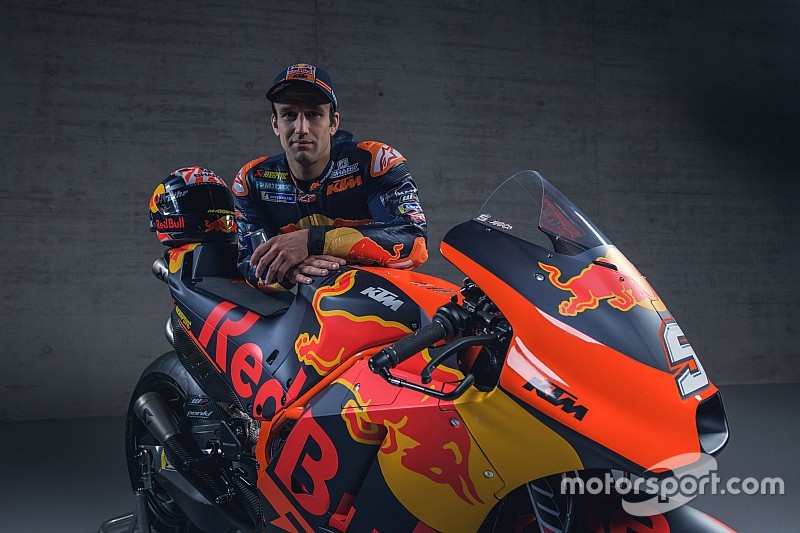 Johann Zarco says finishing inside the top 10 in his first MotoGP race as a factory KTM rider is an achievable goal.

The French rider moves across to KTM this year after spending two seasons with the Tech 3 Yamaha team, and will make his race debut with the Austrian manufacturer at one of his happiest hunting grounds.

In his first-ever MotoGP start, Zarco led the opening portion of the 2017 Qatar race before he crashed out after seven laps, while last year he scored pole position with a new record lap, albeit slumping to eighth in the race itself.

Zarco heads to Qatar with more modest ambitions this time around, but still feels that breaching the top 10 is within reach.

"For qualifying it will be difficult to be in Q2 immediately," conceded Zarco. "[To] make Q1 and come in Q2 is also something difficult because I have little experience in Q1.

"Sometimes some riders in Q1 are faster than the top eight in Q2. But I believe that with a good work and good control of the bike, a top 10 finish in the race is not a crazy target to fix.

Zarco concluded the opening official test of 2019 at Sepang as best of the KTM runners, edging out teammate Pol Espargaro for 17th place on the timesheets on the final day of running.

Reflecting on the test, Zarco said the improvement he felt compared to the post-season tests of 2018 in Valencia and Jerez came as a shock to him.

"After a good test in Sepang, I can really feel happy that all the work we do, it's beginning to pay [off]," said the 28-year-old. "As long as I can keep high motivation, I feel I can reach some good targets.

"We have many things to test, it's true, we need time to try these things because it's not coming everything immediately.

"I did not expect to have a good improvement like I got in Malaysia. This really gave me a smile to feel ok, [that] even if sometimes I struggle, the results can come.

"It's true our opponents are also improving and going fast, and we have to go up faster than them to catch their level. I don't know when the results will show we are on the same level as them, but I hope as soon as possible."

On his progress adapting his riding style to the RC16, Zarco added: "Everything is coming step-by-step. There are so many things to control, it's not only one big thing makes the difference.

"It's true about the style I try to think during the winter what I can do better, what I can change on my body to open a new door and try it. But not changing everything, because with the good results I got before, it means my natural skills are good.

"I need to keep improving, and at the same time the bike is coming with a better set-up for me." 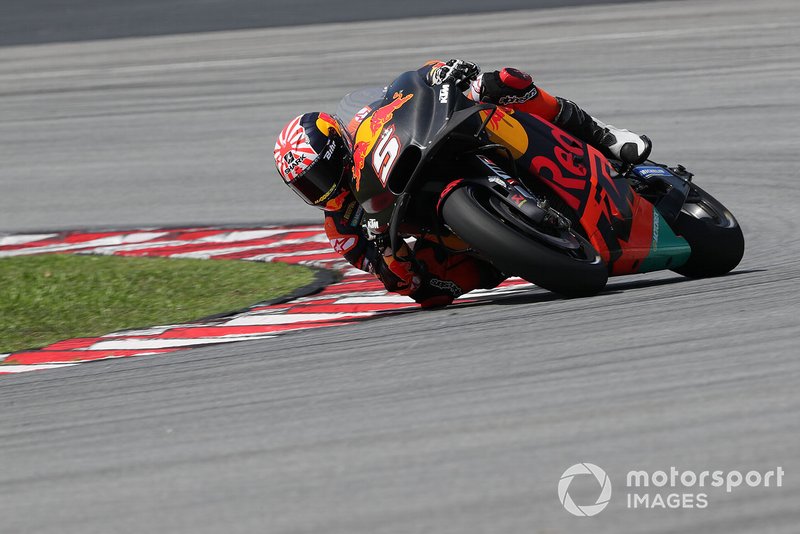 Quartararo adamant he's not too young for MotoGP