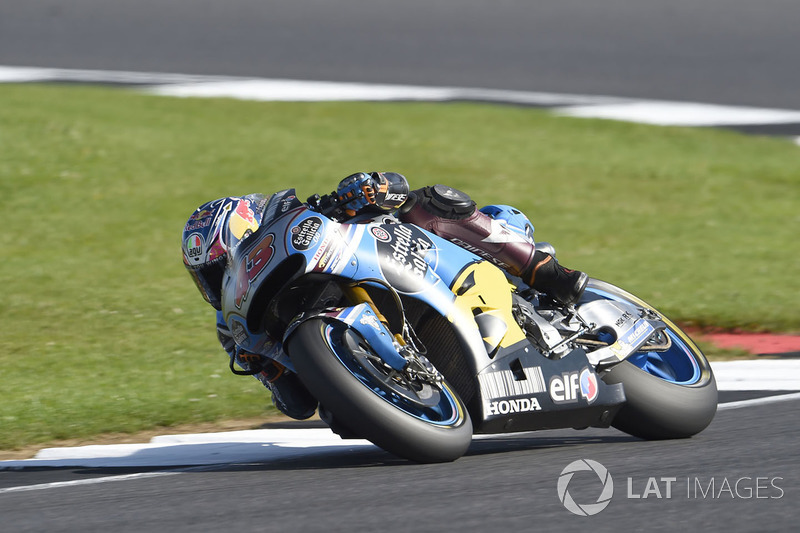 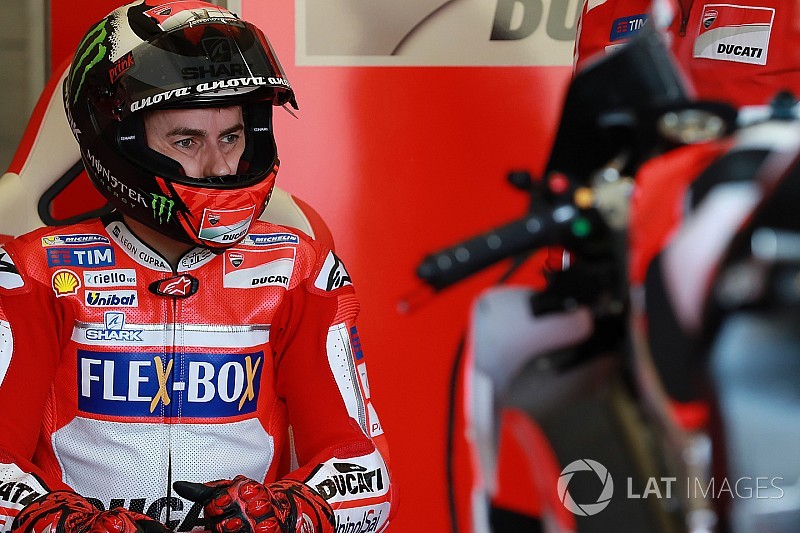 He was also test rider for Aprilia's 250cc project in 2006 and 2007, with Lorenzo winning the title both years under the leadership of Ducati's current technical boss, Gigi Dall'Igna.

Ducati test rider Michele Pirro was assigned to Lorenzo as a coach this year, but the Italian's wildcard races and CIV Superbike commitments prevented him from performing his duties at some events.

On the other hand, Debon will be present at every race in 2018. 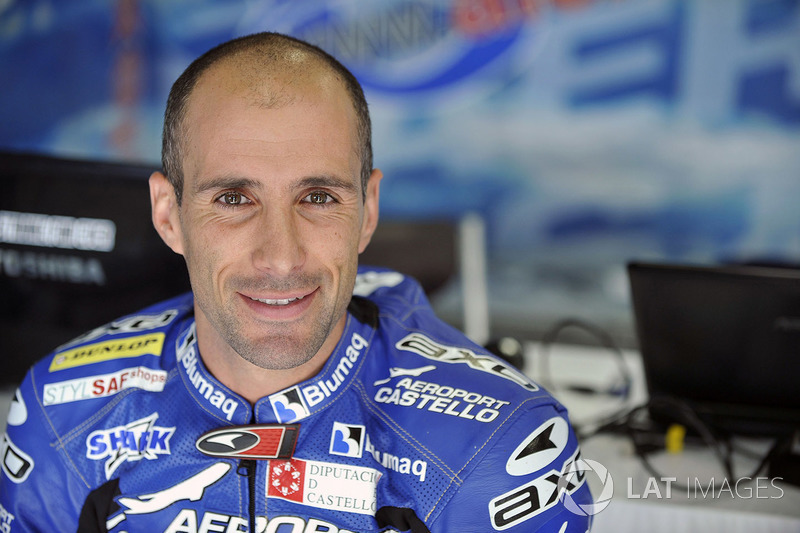 Opinion: Has Britain lost its best chance for a MotoGP star?

Vinales: I thought being Rossi's teammate would be harder