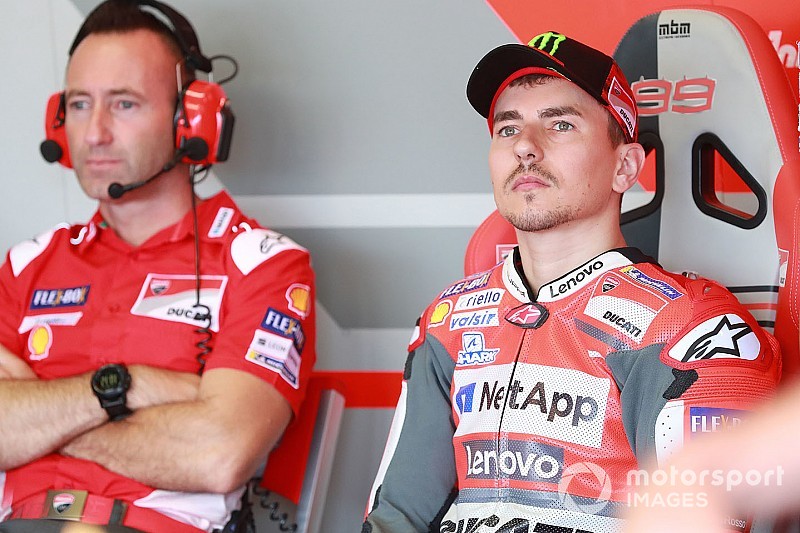 Three-time MotoGP champion Jorge Lorenzo has admitted he was "very close" to retiring before he sealed a deal with Honda.

Lorenzo signed a two-year deal with Ducati for 2017 and 2018, but he had a tough first season and also a difficult start to 2018, which diminished his chances to stay with the Italian marque.

He was linked to a move to Suzuki before it signed Joan Mir instead, and Lorenzo's only option for a 2019 ride appeared to be the new Petronas-backed SIC Yamaha satellite team before he sealed a shock Honda move.

Before that, however, Lorenzo said that he was close to ending his racing career, and that fears of retirement made him "depressed".

"It was [a crazy time]. I was like almost in a little depression," Lorenzo told BT Sport. "When I was seeing the possibility to retire, in my head I was getting depressed.

"Normally when I imagine my retirement, in some way I was feeling happy and relieved because I will not feel anymore the pressure and I will not get injured anymore.

"But really I didn't expect when I just started feeling this possibility of retirement I would be getting depressed. And it was like this, was very close for the retirement.

"It's true I had another possibility to go in the satellite team with Yamaha. It was a good option but not the one I wanted."

At the time, Lorenzo felt that he was strong enough to win races, but failing to get strong results made it a mentally tough period, leaving him with the feeling that even Ducati "didn't believe anymore" in him.

"It was unbelievable," continued the three-time MotoGP champion. "They say in motorcycle racing and the sport in general, your value is your last race, and my last races [leading up to Honda deal] were terrible.

"Was very tough for me mentally, because I was working and training more than ever, but the results were not coming. And I knew what was happening, and I knew we were just very very close to getting the good results and the victory.

"But people didn't believe because I stay in Ducati for a year and a half and we didn't get any victories.

"I just saw we were getting very close to the victory, because we were leading the race from the beginning of the races for, I don't know, five laps, seven laps, even 10 laps, but finally we were missing something and I knew what we were missing.

"But the team probably in that moment didn't believe anymore in Jorge Lorenzo." 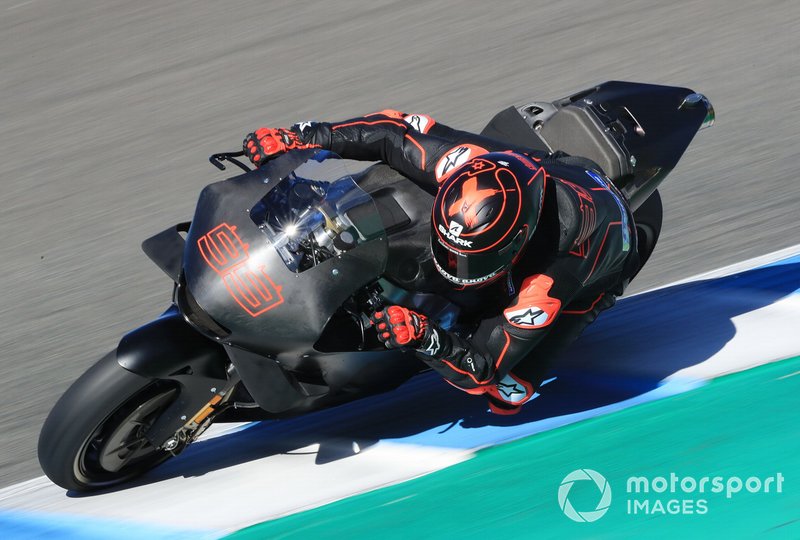