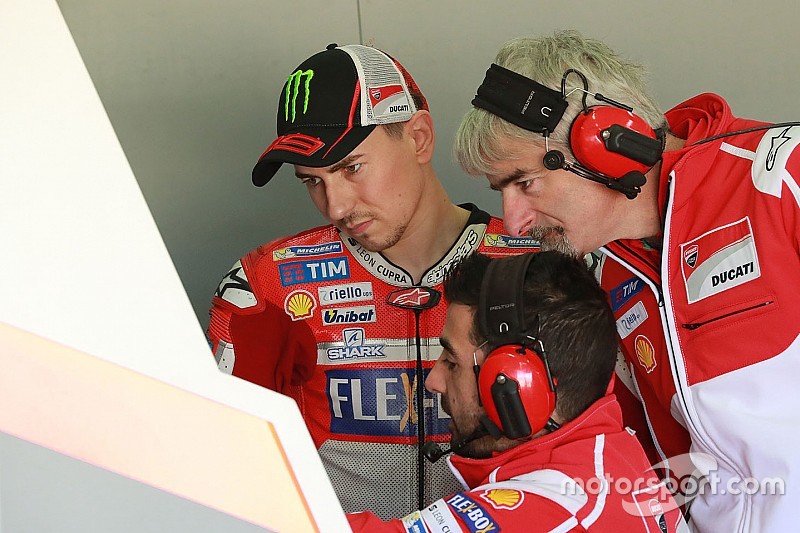 Three-time MotoGP champion Jorge Lorenzo believes he sped up Ducati's progress in the premier-class in his two years with the Italian manufacturer.

Having joined Ducati in 2017 after nine years with Yamaha, Lorenzo was unable to mount a title challenge in the two following seasons and ultimately agreed a deal with Honda for 2019-20.

However, he did win three races with the 2018 iteration of the Desmosedici bike, which he has repeatedly described as “the most complete” Ducati – and which many of Ducati's rivals, including Lorenzo's new Honda teammate Marc Marquez, believed to be the the benchmark MotoGP bike by the end of this past campaign.

Asked whether he took pride in the Desmosedici's progress during his tenure with the team, Lorenzo said: “Yes.

"Obviously is maybe not mine to say, but probably without my coming to the team they wouldn't make the evolution of the bike so fast in some areas.

“I believe they discover some areas that they didn't work so much before my arrival, this make me happy but obviously was a matter of time that [technical chief] Gigi Dall'Igna and the engineers get more victories than in the past few years and they fight for the championship.

“With me probably things arrive a little bit quicker and this makes me proud obviously - but they are nice group of people so you will see in the future they will make very good results as now.”

Lorenzo's smooth, corner speed-reliant riding style was not a natural fit for the aggressive stop-start Ducati machine, but after his arrival the Desmosedici bike eventually became more user-friendly and improved its cornering ability.

“To be honest I'm not completely happy about these two years [with Lorenzo], because our idea mainly was to fight for the championship, also with Lorenzo [as well as Andrea Dovizioso], and at the end we didn't reach this target," he said.

“But anyway [Lorenzo] won three races this year, he fight for the podium position in many other occasion. And another important thing to take in consideration is that Lorenzo anyway help us a lot in the developing of the bike.

“So even if we are not completely happy, I think that the balance is anyway positive.” 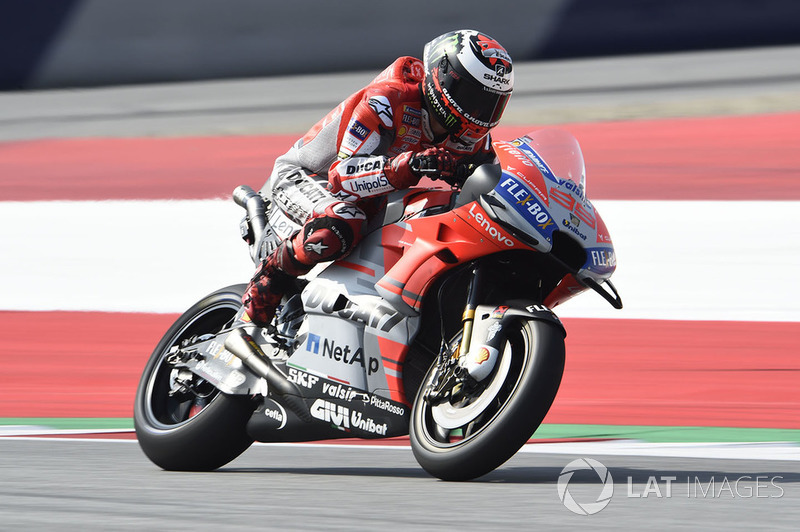