Jorge Lorenzo was taken to the hospital after his FP1 crash at Assen, having reported pain in his chest and back. 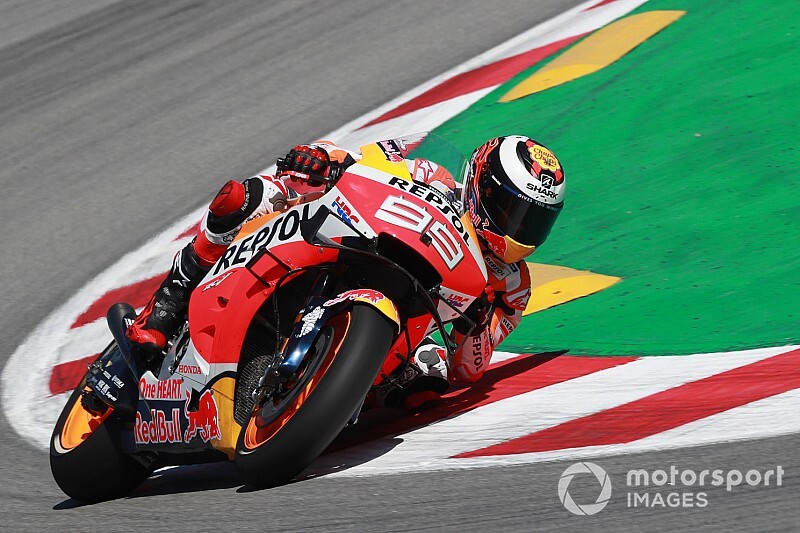 Lorenzo crashed at the end of FP1 at Turn 7 and he could only walk away with support from the marshals, and then an ambulance took him to Clinica Mobile.

The Spaniard also had a big crash in the Barcelona post-race test, where his bike ended up on the air fence.

He hurt his back in that accident, which he felt again the Assen crash, along with pain in his chest.

The Honda rider was then taken to the hospital to undergo checks and make sure he suffered no serious injuries.

Honda team boss Alberto Puig said: "The problem is that this fall aggravates a little more his physical condition, which was already a little precarious after the fall in the Montmeló test.

"The accident was big, he had a blow to his chest and back. The reason for the transfer to the hospital is simply to rule out possible injuries to other organs.

Lorenzo received a new aero package and also a carbon reinforced chassis for Assen, but he was only 18th in FP1, which ended prematurely for him.

Espargaro: Honda and KTM “too different to compare”