Mamola column: Why Rossi needs to watch his manners 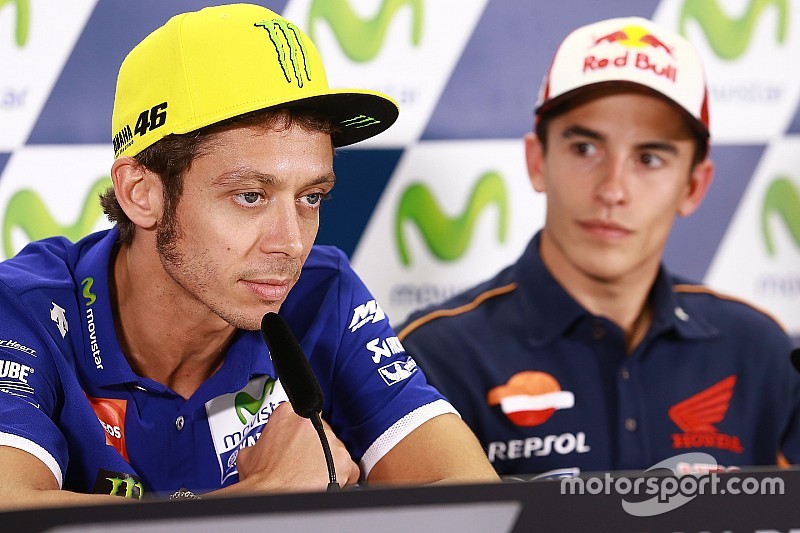 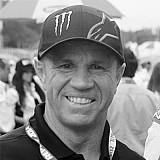 In his latest column for Motorsport.com, former 500cc star Randy Mamola casts the spotlight on Valentino Rossi's manners, both off track and on - and says the Italian needs to change his ways.

Last Friday, we learned that the FIM, led by the Teams' Association (IRTA), contacted the MotoGP teams and gave them a warning: offensive gestures and disrespectful behaviours do not benefit the championship and they need to be avoided, and that the series bosses reserve the right to impose fines on whoever breaks those rules.

As it turns out, that message was broadcast during the San Marino Grand Prix, the same weekend during which Valentino Rossi flipped the finger on Aleix Espargaro as he was running slowly down the straight of the Marco Simoncelli circuit, full of fans from Tavullia.

That gesture probably incited the crowd, but was also the straw that broke the camel's back and caused the FIM to intervene, and I'm in favour of that.

Sometimes, those of us who are in the paddock tend to forget about the millions of people watching the races, but I don't think asking the riders to keep it in mind is asking too much.

That's not always easy, especially now the tension among some riders is at an all-time high, but it's an effort that I'm sure will bring positive consequences for all of us who love the sport.

You have to be careful, because an image can cause a lot of damage. On Saturday, Nicolo Bulega was the first rider to be fined - 300 euros - for the same gesture he had seen from his boss at the VR46 team.

And that image, from such a young kid - flipping the bird on another rider - is even more hurtful than Valentino's on Aleix.

We are coming from a very delicate season in 2015 that led to series organisers having to ask the fans who fill the grandstands to behave in a civilised manner, and to avoid disrespectful gestures such as booing.

But we can't expect that if we don't lead by example.

Having said that, we can now move on to the next item which caused a big stir at San Marino: the war of words between Rossi and Lorenzo during the press conference after the race.

What happened there is simply confirmation of a fact: the impossibility to continue to share the same garage. That's why I think it's good that they are going separate ways next year.

In this case, MotoGP faces a different kind of problem that requires a different type of action from the organisers. I'm talking about the riders' behaviour during their public appearances on live TV.

At Misano, Lorenzo brought up again Rossi's lack of manners, as the Italian tends to start talking with whoever is beside him when it's somebody else's turn to answer questions.

That makes the photographers focus their shots on him, something that logically annoys whoever is speaking given the noise that it generates. Stoner once stopped speaking in the middle of his answer and stared at Rossi until he shut up before proceeding.

The problem, like in many other areas of this championship, is finding someone willing to confront Valentino and tell him what children are taught in kindergarten: when someone is talking, interrupting them, even if it's just to chit-chat softly, is very rude.

Hayden admits: "I underestimated how hard it would be"