Marc Marquez says the 2022 RC213V prototype he tested at Misano last week offered him “one of the biggest differences” he’s felt in a Honda MotoGP bike ever.

Honda has endured a tough couple of seasons, with a difficult bike making results hard to come by – Marquez’s injury-forced absence last season leading to HRC’s first winless campaign in MotoGP ever since it returned full-time in 1982.

Marquez broke that drought in Germany earlier this year, but that was largely down to the circumstance of the Sachsenring putting less strain on his injured right shoulder.

But the six-time world champion has been critical of the problems of the 2021 Honda, which centre on a lack of rear grip, with Marquez believing at Misano his results would be stronger despite his physical limitations had the bike been better.

Honda rolled out its 2022 prototype – which looks radically different to previous RC213Vs – at the post-race Misano test for both Marquez and Pol Espargaro to try, with the former offering his first proper feedback on it on Thursday ahead of the Grand Prix of the Americas in Texas.

“Yeah, as you see in Misano we try the proto-2022 [bike] and it was a big difference, one of the biggest differences since I’ve been in Honda,” he said.

“And they are working very, very hard and I think it was very interesting.

“We improved our weak points. Of course, when we improve the weak points, other problems then arrived.

“But we already understand a bit, [from] me and Pol the comment was very similar. Both of us with the new bike were fast.

“So, the first contact was good, was nice, but anyway we need to keep working, to understand in different race tracks, different grip because in Misano test the grip was unbelievable and it was so easy to be fast.” 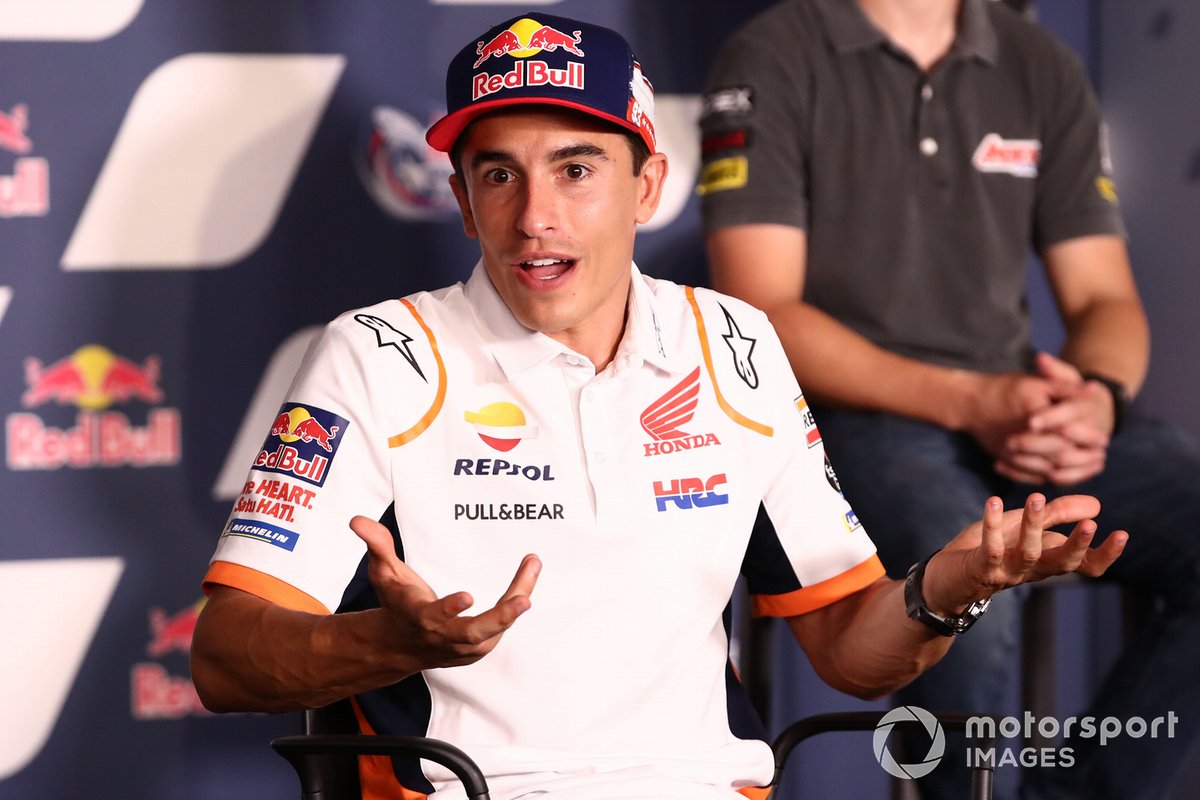 When pressed on what was better about the new bike, he added: “Of course we are looking for a faster bike, smoother, more turning, more grip.

“But it’s true that our problem this year is the rear grip, it’s where we focus more, and definitely we improved.

“But then we lost a bit of turning, but we understand that with a different concept bike we can gain in many areas, but we can lose in one of our strongest points now, which is the entry to the corner.

“In the end, the lap time was very similar [to the current bike], but it’s important when you receive new parts that from the start you are already on the same pace as the old one without touching anything.”

Raikkonen comments on shakedown of F2008