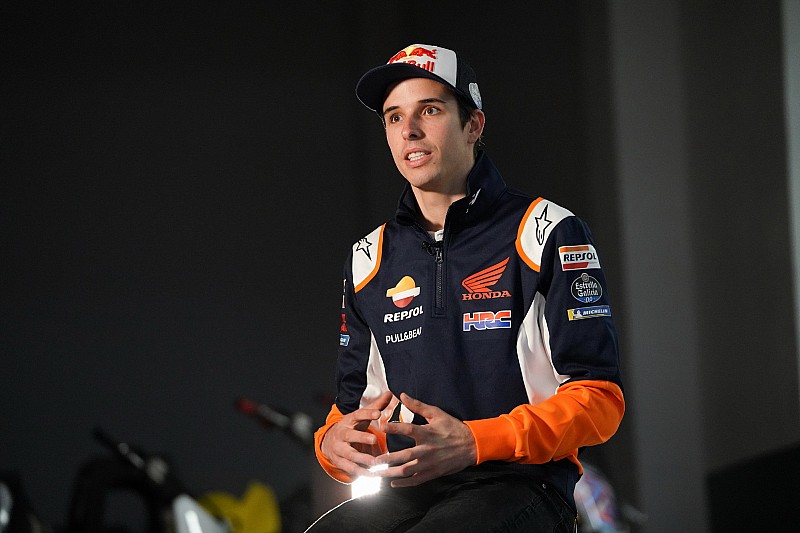 New factory Honda MotoGP rider Alex Marquez is set to take part in the shakedown test at Sepang that precedes the first official pre-season test of 2020 at the same venue.

Moto2 champion Marquez, who replaces the now-retired Jorge Lorenzo in the works Repsol Honda squad alongside his brother Marc, will be able to take advantage of a new rule that allows MotoGP rookies to take part in the shakedown test.

Previously, this was only open to test riders, as well as race riders belonging to concession manufacturers (currently only Aprilia and KTM), but the change was made because of the reduction in both private and official in-season testing.

Therefore, Marquez is set to join HRC tester Stefan Bradl in the shakedown test on February 2-4, giving him vital extra mileage aboard the RC213V.

The only other rookies in MotoGP for 2020 are KTM duo Brad Binder and Iker Lecuona, who would have been able to participate in the test anyway.

Tech 3 rider Lecuona, however, is in a race to be fit in time for the start of pre-season testing after undergoing arm pump surgery last week.

Pol Espargaro (KTM) and Aleix Espargaro (Aprilia) are both expected to be present at the shakedown test, but Andrea Iannone seems certain to miss the start of 2020 action following the revelation that the Italian has been provisionally suspended by the FIM for doping.

Aprilia test rider Bradley Smith is therefore likely to take on a larger role in pre-season testing, but the Noale marque is believed to be seeking a replacement for Iannone.

Max Biaggi, who won two World Superbike titles for Aprilia and remains linked to the manufacturer as an ambassador, has been mentioned by the Italian press as a candidate to take part in the Sepang test. 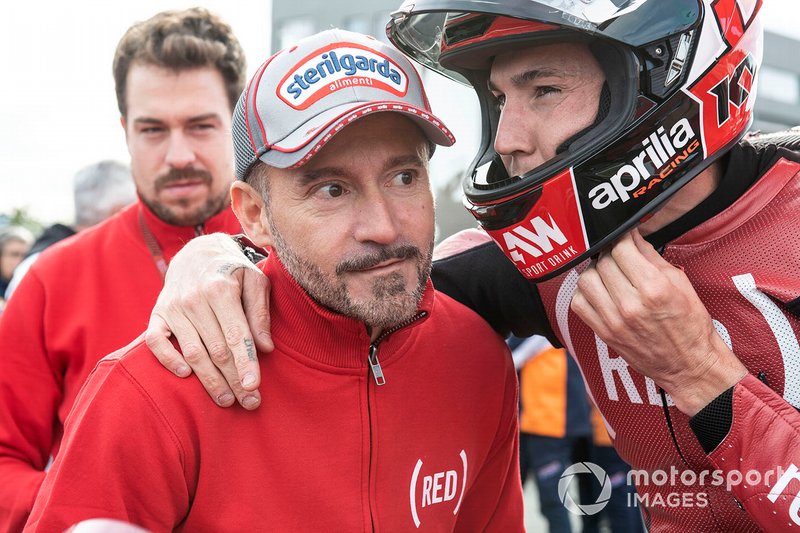 The 48-year-old did little to quell the speculation he could be part of Aprilia's MotoGP plans when he tweeted on Saturday: "Wonderful temptation! Do we get on the Aprilia MotoGP saddle? Are we starting to dream?"

Karel Abraham, who has lost his Avintia Ducati seat to Johann Zarco, and WSBK rider Lorenzo Savadori are also both thought to be in the frame for the Sepang test.