Mexico will not join MotoGP calendar in 2019 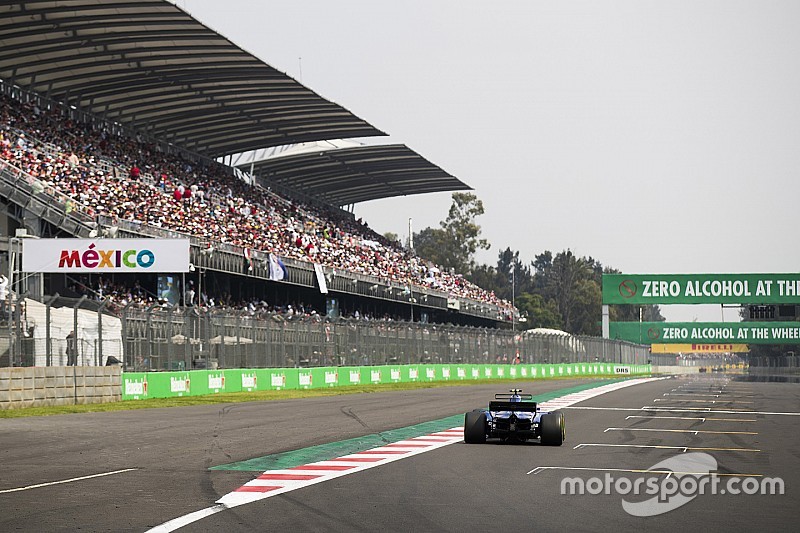 The MotoGP calendar will again consist of 19 rounds next season, Motorsport.com has learned, with neither Mexico nor Finland joining the schedule.

MotoGP teams were informed on Saturday at Silverstone that next year's calendar will feature no new races.

It emerged at the start of this month that the Autodromo Hermanos Rodriguez in Mexico City had entered contention to become the 20th round on the 2019 schedule, but this was not universally well-received by the paddock.

Numerous riders voiced safety concerns about the track, which has hosted Formula 1 since 2015, with Valentino Rossi the most vocal among them - the Italian saying the venue is "too dangerous" for MotoGP bikes.

Now Dorna has conceded there is no way the circuit can be made safe in time to host a race next year, although it still harbours ambitions of hosting a race in Mexico when the necessary works can be completed.

Likewise, the KymiRing in Finland, which is under construction, will not be completed in time to be able to host its inaugural race next year. This will be pushed back to 2020.

A provisional 2019 calendar is expected to be published in two weeks' time at Misano, with the season-opening Qatar race set to move forward a week to be held on March 10.