Miller 'playing it by ear' with factory Ducati chances 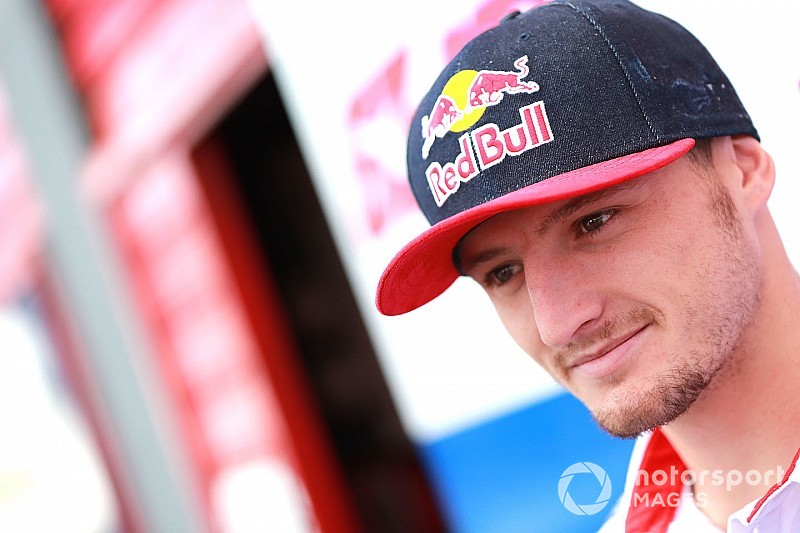 Jack Miller says he's 'playing it by ear' when it comes to auditioning for a full factory Ducati seat in MotoGP in 2020, with his focus purely on results in the early part of this season.

The Australian was overlooked as Jorge Lorenzo's replacement for 2019 in favour of former Pramac teammate Danilo Petrucci, however the Italian's single-year deal means the seat is effectively up for grabs in 2020.

That's been communicated by Ducati sporting director Paolo Ciabatti as well, who earlier this year said the pressure was on Petrucci to prove he was the right choice for the ride.

With Miller and new Pramac teammate Francesco Bagnaia both in the frame for a potential promotion, Miller says early results in 2019 will be key, particularly after a bizarre seat issue proved so costly in Qatar.

In fact he reckons there's little more he can do, given the contract situation between the three Ducati riders in contention for the seat.

"Definitely," he said when asked if this weekend's Termas de Rio Hondo race will provide a good opportunity to prove himself worthy of a factory ride.

"We didn’t quite get to do that in Qatar but we need to do in the next couple [of races].

Asked about when he expected a decision to be made for 2020 he added: "It’s hard to say. Me, Pecco [Bagnaia] and Danilo pretty much have f**k all else[where] to go.

"It’s just between what they want to do with us. We just have to play it by ear, do the best job we can."

Talking about this weekend's Argentine GP, Miller is bullish about his chances of a podium, something he says he missed out on at the season-opener.

"I really felt we were on for a podium in Qatar, if you look at our pace all weekend," he said.

"I was sat behind [Andrea Dovizioso] absolutely smoking cigarettes, just cruising. The rear tyre… I was managing it quite well, even though the seat came off and I was having to turn it with the rear tyre the whole time.

"We’re in a good spot, I’ve had a really good couple of weeks at home, trying to forget about what happened in Qatar and what could have been, and just work on what’s gonna happen here and in Texas."